A country who has been spying on every computer in the world can’t protect voter data of its own citizens.

Recent chronicles and newly found excerpts that reveal questionable and suspicious voting records of millions of American citizens are uploaded to a sneaky website on the dark web. The person responsible for discovering the website providing these questionable voting records of countless US citizens is Joseph Fox, a representative of Motherboard.

The website that leaked this data is linked to a sinister and mysterious cybercrime platform titled, The Hell on Dark Web. These records are uploaded with some heightened online security measures, and a password protected hidden service that is controlled by the admin of The Hell.

The same group was behind the hacking of Car Breathalyzers Manufactures earlier this month.

While no one seems to know where these records have mysteriously appeared from, they contain some incredibly important and private information about the voters, which includes:

According to the reports presented by Fox, two of the largest documents on the website are over 1 and 1.2 GB, and they contain over one million data entries. These files are stored in a folder named, the “US_Voter_DB. However, Motherboard is unable to provide a concrete evidence that verifies the accuracy of these archives.

Indeed, this is not the first instance where such evidence or supposed evidence has emerged online, for example, not long ago, in December 2015, Chris Vickery, a leading security researcher reported to have found excerpts which provide suspicious content revealing the private details of over 191 million American voters. These included the complete names of the voters, their individual voter IDS, their date of births and contact information.

Then, only a few days later, yet another similar discovery was made when Chris Vickery discovered another mysterious archive that contained the personal data of over 19 million US voters, with information as detailed and thorough as their ammunition and gun possession reports and even their religious backgrounds.

The records that have recently come to light do not contain any sensitive or crucial information, for instance, financial data, social security numbers or other sensitive personal information. However, it provides any professional hacker substantial information to initiate and plan a phishing attack in the next election which takes place in the US.

Recent discoveries, news and speculations have exposed the role of nation-state actors and cyber criminals in planning, instigating and initiating hacking attacks aimed at maligning the upcoming US elections. While social media has emerged as one of the leading platforms adopted by politicians when they wish to spread a certain message or image, cyber criminals and non-state actors are also utilizing the online platform to plan and initiate their hacking attacks on the US election.

What can these hackers really do? By spreading malicious and malevolent content, they can infect the personal computers and laptops of countless people. Their hacking lures and gimmicks can be expected to appear like an invitation to visit the web page of a political party, to acquire the e-mail of a candidate, promotional information, an online movement or any other issue linked to the elections. Moreover, these cyber-criminals and state-funded hackers will also attempt phishing attacks and waterhole attacks that are aimed at disturbing the machinery of certain people or political groups.

For more updates on this case, keep following our news! 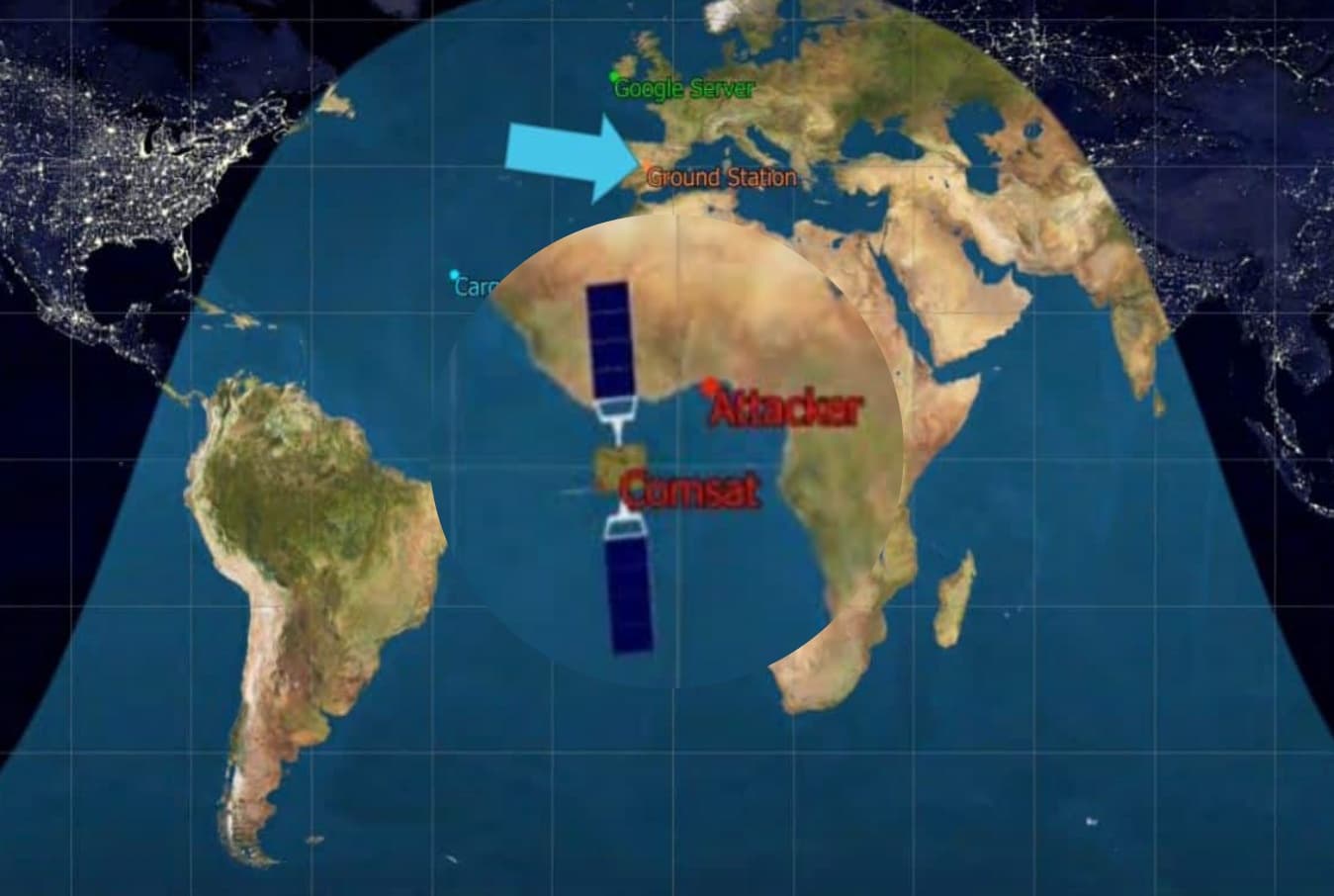 Satellite Internet connections can easily be intercepted by hackers

The author of the research identified that hackers can target a Satellite with merely a $300 device.
byZara Khan