The famous online hacktivist from Moroccan Ghosts have hacked and defaced the official website of Israel Taekwondo Federation (ITF) in support of Palestine.

Hackers have left a deface page along with a text message and a Youtube footage of Palestinan leader Ahmed Yasin talking in support of Palestine and against the state of Israel. The deface message was expressed in following words:

Israel Taekwondo Federation is the center of Taekwondo in Israel. Promotion and spreading of Taekwondo all over the across Israel.

Moroccan Ghosts are the same hackers who earlier had defaced the official website Zionist Federation of New Zealand against Arafat Jaradat’s killing and 52 Israeli Websites in support of Palestine a couple of months ago.

At the time of publishing this article, the website of Israel Taekwondo Federation (ITF) was still hacked and displaying deface page left by the hackers. 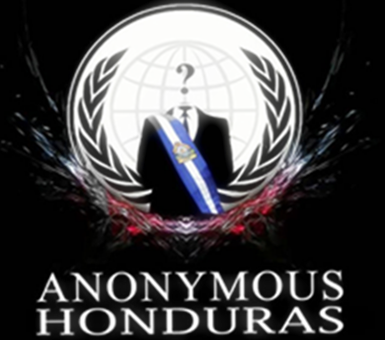