Much-Awaited Mozilla VPN will be available within weeks.

Mozilla has announced to release its highly anticipated virtual private network (VPN) service in the “next few weeks.” The product’s beta version was launched in the USA in 2019 as Firefox Private Networks VPN, and it has now been rebranded as Mozilla VPN to expand its scope to a wider audience.

Also, the company has expanded the product’s scope from an extension to a full-device VPN having the capability of routing traffic for the operating system including other browsers.

Mozilla VPN is different from Firefox Private Networks VPN in many ways. Such as Mozilla VPN is based on the Swedish Mullvad and uses WireGuard whereas the previous version was Cloudfare-based.


The new product comes with stringent privacy protections including a no-logging policy and offers system-wide protection while the extension only offered protected within Firefox. 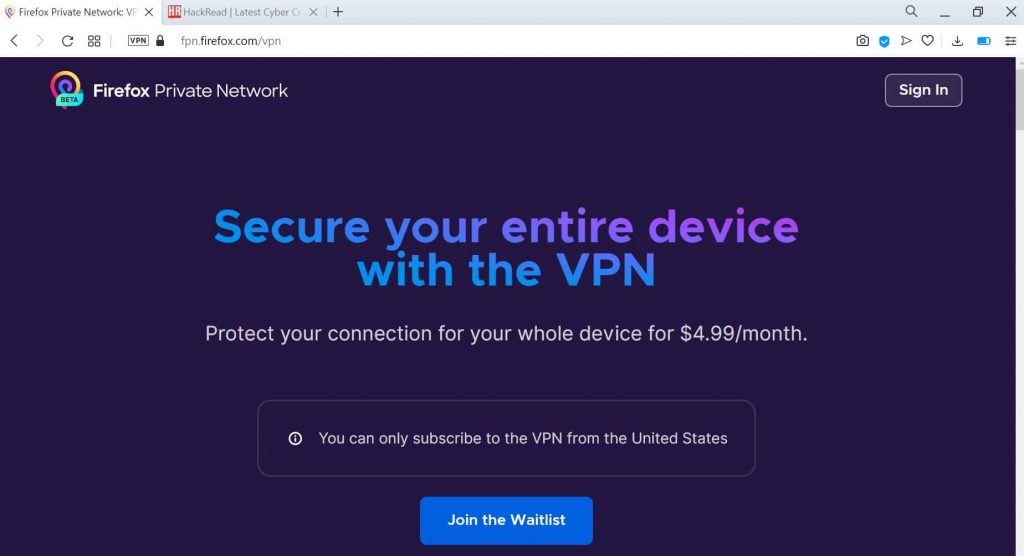 Initially, Mozilla VPN will be launched in the US at an introductory price of $4.99/month. However, with work introductory hints that that Mozilla will raise the price in the future and the current rate is a limited time offer.

As we realize our vision to provide next-generation privacy and security solutions, we would like to invite you to continue to share your thoughts with us, follow our journey through this blog, and stay connected via the waitlist here*. If you are interested to learn more about the product, the Beta VPN is available for download in the US now.

The new Mozilla VPN can be used on a maximum of five devices and is compatible with Windows OS, Google Android, Chromebooks, and Apple iOS at the moment. The company is still working on developing the VPN’s Mac OS and Linux friendly versions and will be releasing them soon.

Moreover, the company plans to expand the VPN’s availability to other regions by the end of 2020 but it didn’t disclose which regions will be covered initially.

How Mozilla VPN benefits businesses is yet to be seen but we are sure that businesses would want to give it a try given its reasonable introductory price in comparison to other VPNs and with Mozilla’s name attached.

Another aspect that will be interesting to explore is how effective the Mullvad network will be considering that a large number of users will sign up for the product soon after it is launched. 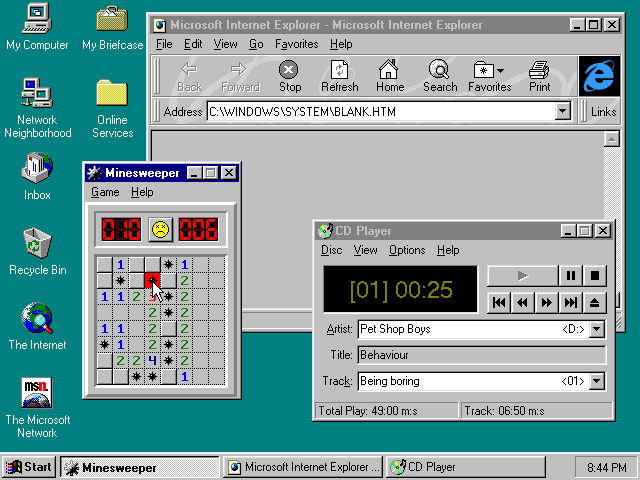 Microsoft fixes security flaw in Windows that existed for 19 years 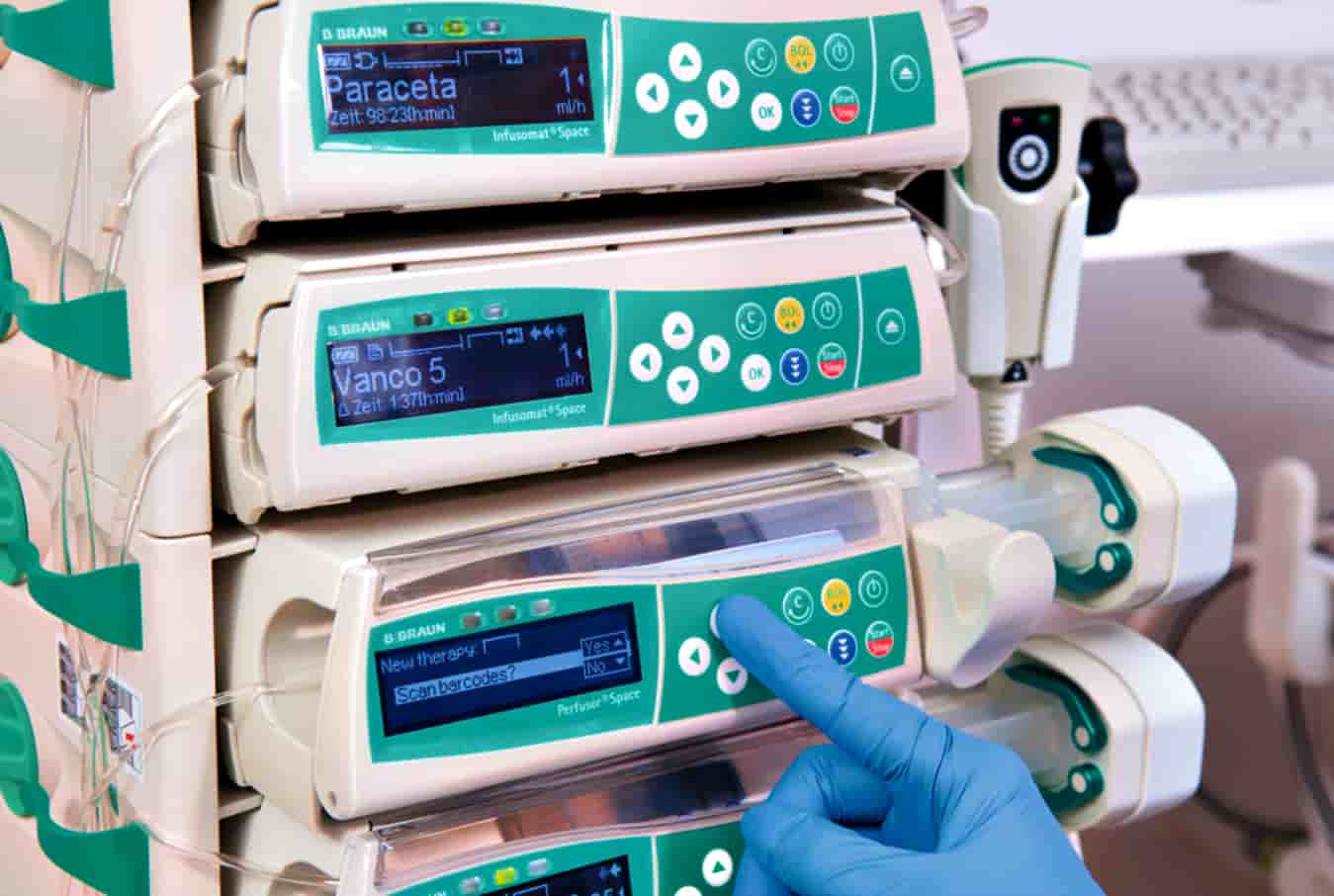