The members of Turkish Ajan Hacker Group Maxney & xXM3HM3TXx have hacked and defaced the official website of MTV (http://hello.mtv.com.tw) Taiwan; as a result 500,000 accounts of site’s users have also been leaked online. I was contacted by the hackers via Twitter and explained that reason for hacking site was to raise the voice of innocent people of Palestine under Israeli occupation, hackers also left their deface page along with a Youtube video song in support of Palestine.

The email addresses with clear text passwords also include official employees’ emails as well as that of site and Facebook page fans of MTV Taiwan.

Maxney of Turkish Ajan hacker group is the same hacker who had hacked Nokia Taiwan, Avast Germany, and Casio China in past.

At the time of publishing this article, the website of MTV Taiwan was restored and working online. 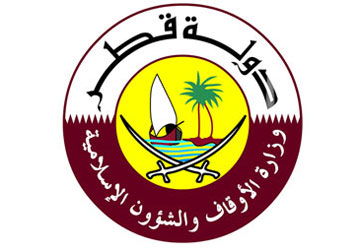