Earlier today, a hacker going by the handle of SkyNetCentral conducted a series of distributed denial-of-service (DDoS) attack on the official website of Society of the Muslim Brothers or Muslim Brotherhood (Al-Ikhwan al-Muslimun in Arabic) forcing the website to go offline despite using CloudFlare DDoS protection service.

The hacker also conducted DDoS attacks on the official website of Freedom and Justice Party, which is an Egyptian political party affiliated with Muslim Brotherhood. That’s not all, the attacker also managed to bypass site’s security and steal Al-Ikhwan al-Muslimun’s files from the database, ending up leaking it online for public access.

yo @Ikhwanweb your website https://t.co/jWpsJXPoBC is not working :(
anything wrong ?
@OfficialFantomN

Upon scanning the leaked data HackRead found it to be legit and never been leaked on the internet before. The data dump contains IP addresses, email conversation, comments and commenters’ names and IP addresses. It seems as if the hacker only managed to compromise some tables of the database without getting hold of any sensitive data. The only damage that can be caused is tracing the location of the commenters but that’s not a task just anyone can perform.

Must Read: Anonymous Hacks Egyptian Presidency and Other Government Websites

Here is a screenshot from the leaked data showing comments and IP addresses:

At the moment, the motive behind these attacks is unclear however after going through attacker’s profile it’s evident that they have been targeting Muslim Brotherhood, Council on American-Islamic Relations – CAIR and other similar organizations.

In a tweet from attacker the reason for targeting both sites is:

the motive of the attacks is that #muslimbrotherhood is no different from #isis.@HackRead 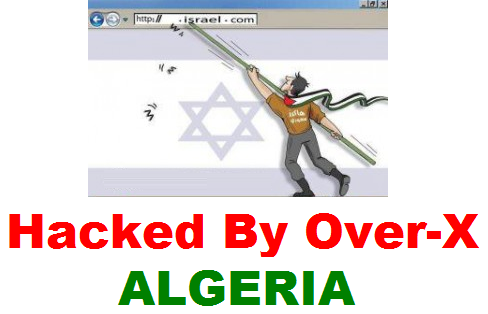 As seen by Hackread.com, the hacker is selling the stolen InfraGard database which contains the personal data of its members for $50,000.
byWaqas