Famous online hacktivist group Anonymous has hit the Philippines government this time as The official website of the Metropolitan Waterworks and Sewage System (MWSS) got hacked today.

Hackers left a deface page and a video link, explaining why the MWSS website got hacked along with a spinning logo of “Anonymous Philippines.

“We are fighting for the truth and free speech. People should not fear the government. The government should fear their people,” the video said. 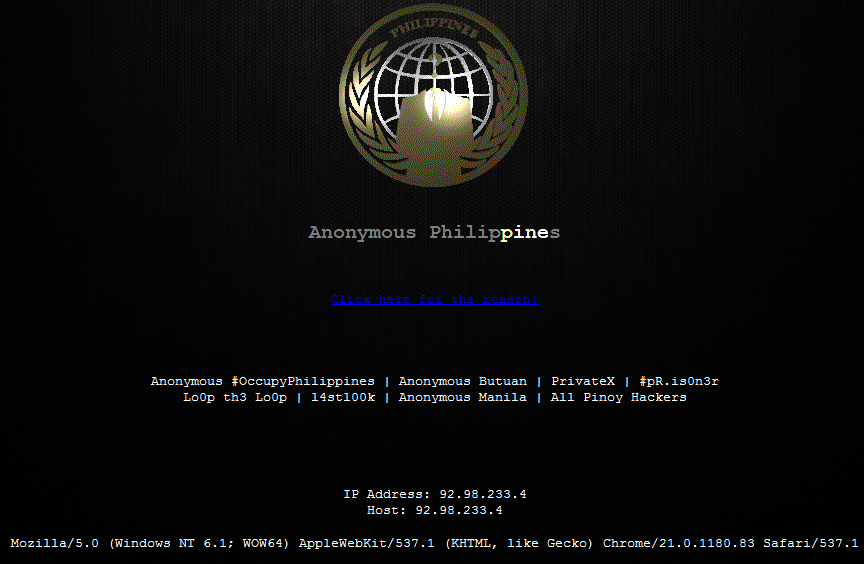 “We are anonymous, we are legion, we do not forgive, we do not forget, United as one, divided by none, the corrupt fear us, the honest support us, the heroic joins us, Metropolitan Waterworks and Sewerage System, it’s too late to expect us!” 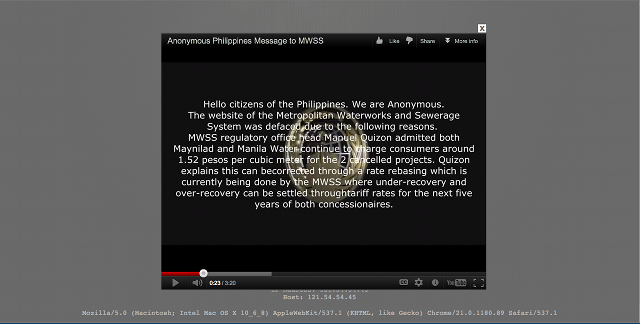 According to local Philippines website, they hacked the MWSS website because the authority of Maynilad Water Services Inc. and Manila Water Co. cheats their customers into paying for two cancelled projects. The group did not specific the projects that they were referring to. The group also alleged that the MWSS has been giving “excessive benefits” to its board members.

At the time this article was written, the MWSS was down and showing deface page posted by the hackers. 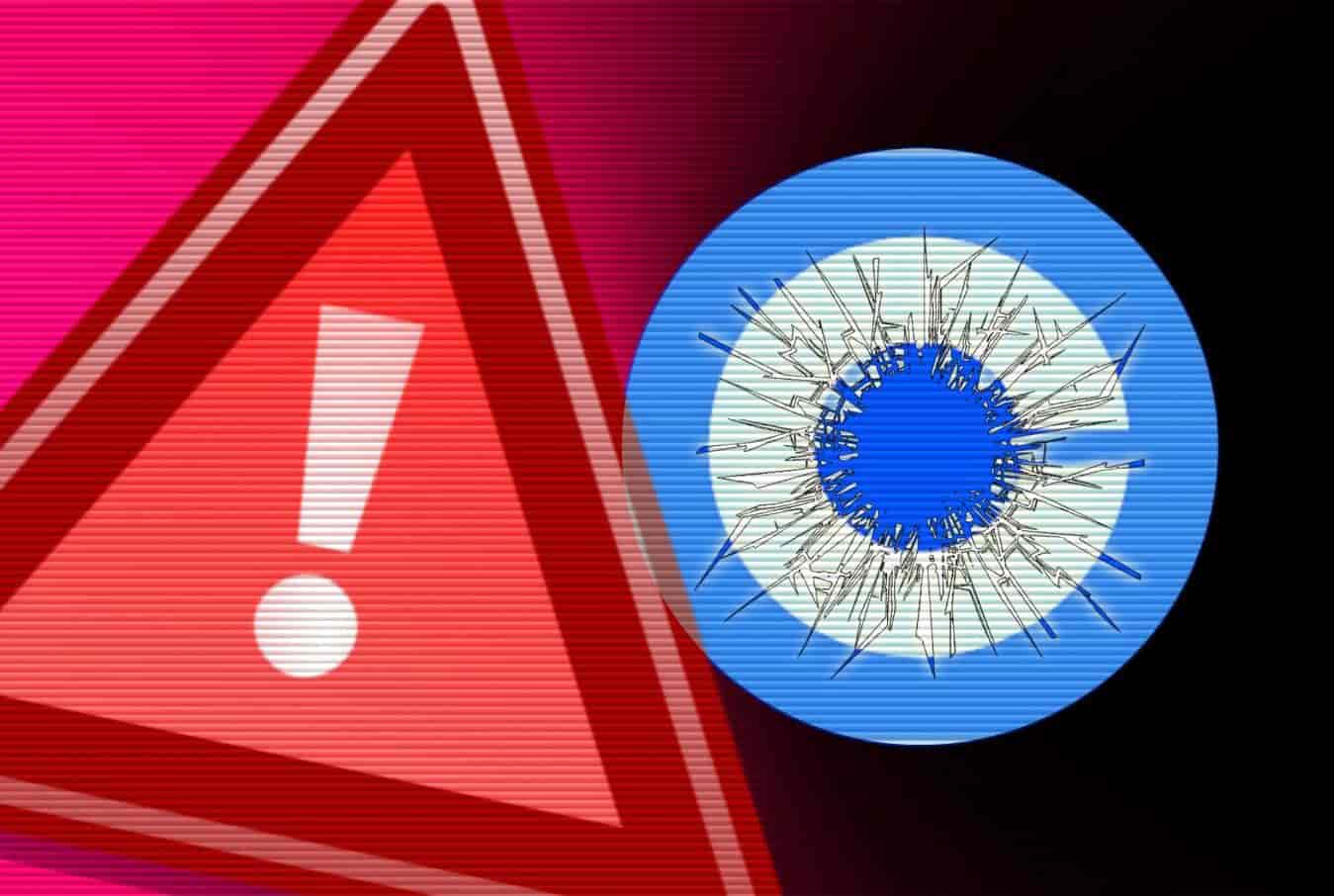