Now this piece of news sounds like something right out of Poltergeist but the difference is that this is real life.

A Rochester, Minnesota-based family claims that their “nanny cam” was hacked as it emitted bizarre music automatically and some of the images of the child’s crib were posted online.

The mother, who preferred to remain anonymous, stated that firstly they noticed something odd with the Foscam that was installed in the child’s nursery because it started playing strange music at will during the night, according to KTTC.

She further explained that they somehow managed to track the aberrant IP address back to Amsterdam via the cam’s software.

There was a link available with the IP address as well, which redirected to a website where “thousands and thousands” images were present showing the indoor environment of people’s homes including their own. The most disturbing image was that of their child’s crib.

The mom said that “there are at least fifteen different countries listed and it’s not just nurseries – it’s people’s living rooms, their bedrooms, their kitchens every place that people think is sacred and private in their home is being accessed.”

What’s even worse is that allegedly the camera was under full control of the hackers because when the family turned the cam towards a wall, within merely hours its direction was turned towards facing the closet.

Nanny cam hijacking isn’t a novel occurring: previously a Houston-based nanny identified a hacked camera in her client’s home, which ironically was also manufactured by Foscam. 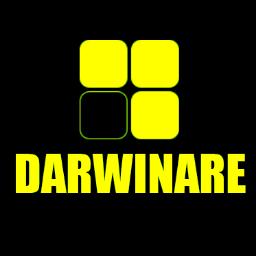 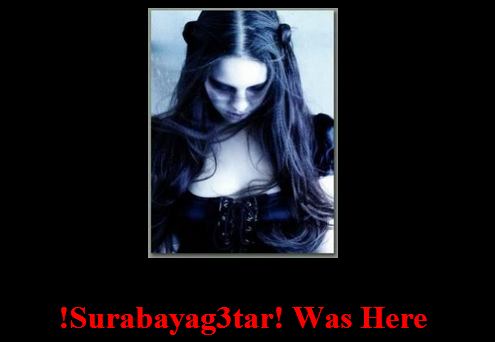