The official website of National Electricity Administration of Paraguay was hacked and defaced by hackavist group Anonymous Paraguay. The EhackingNews reports that hackers left their deface page on the National Electricity Administration website which said ”UNLOCKER_PARAGUAY_SECURITY’‘ and bashed a multinational Canadian based miner company Rio Tinto Alcan, which is about to set its HQ in Paraguay and have been allegedly involved in supporting and funding civil wars in different countries.

The hackers also bashed they government and judiciary of Paraguay for allowing the Rio Tinto Aclan to set its base in the country.

“No peace will this government and the judiciary while burning indigenous schools as they did in Yva Poty in Curuguaty ” In his Twitter account @ AnonsParaguay, Anonymous said.(translated)

At the time of writing this article, the website was taken offline and displaying message. 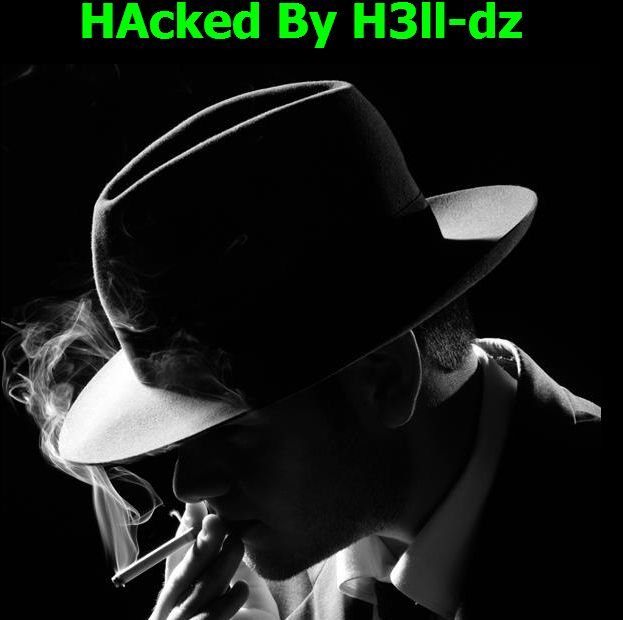 The official website of the Aeronautics Hospital of Recife (harf.aer.mil.br), which is part of Brazil’s Air Force, was…
byWaqas