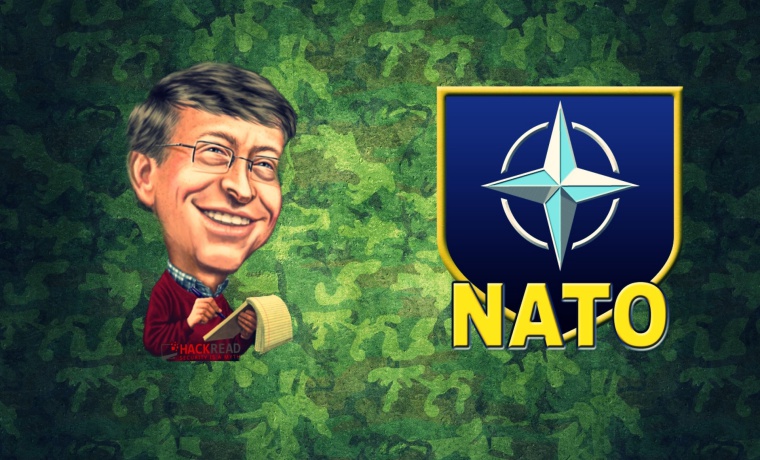 Microsoft has taken NATO onboard in its program which presents information about vulnerabilities and provides access to source code.

A Security Agreement between NATO and Microsoft has been signed, which gives NATO the authority to vet the source code of Microsoft’s products for backdoors.

This deal can be regarded as an extension of the 12-year cybersecurity partnership that Microsoft has had with the NATO Communications Information/NCI. This also marks the agreement of Redmond Company’s latest Government Security Program/GSP

A similar deal between EU and Microsoft was signed in June this year after which the Windows developer established its second European Transparency Centre in Brussels. This facility has been opened to allow governments to have a safe place to review its source code.

Microsoft explained that this deal would give the NCI agency powers to access technical information and documentation about the products and services of Microsoft along with product vulnerability information and threat intelligence.

“NATO is facing new and increasingly dangerous threats to cybersecurity across the world and these threats could affect national economies and citizens. To avoid it, NCI Agency strongly believes in rapid and early information sharing on threats and vulnerabilities with leading companies worldwide, such as Microsoft.  Trust is the key to success.”

Microsoft launched GSP in 2003, and since then, the program has significantly evolved. Over time, it’s been transformed into a series of resources that offer government officials controlled access to its Transparency Centers, its source code and Microsoft’s vulnerability and threat intelligence services.

Currently, the products that can be vetted by NATO include different versions of Windows, Windows Servers, Windows Embedded and Lync SharePoint 2010.

After this recent development with NATO, Microsoft now has the backing of 44 agencies participating in this program from 26 governments across the globe.

According to sources at Microsoft, the GSP will also facilitate participants in planning for deployments of Windows 10 and the movement of services to the cloud.

This agreement was publicly signed at NATO’s annual cyber conference, and it further progressed in the organization’s initiative called NATO-Industry Cyber Partnership. This initiative was launched in 2014. It aims to engage academia and industry partners with the 28 allies of NATO and enhance its defenses against hack-attacks that might damage its physical infrastructure.

This is not the first time when NATO has gone in a deal with an institution to tackle cyber threats. NATO is also assisting Jorden to fight-off ISIS cyber attacks.