The official website of embassy of Nepal in Washington was hacked by a group of Moroccan hacker not happy with American invasion of Iraq and what happened afterwards.

On Sunday 24th May, a group of hackers going with the handle of Moroccan Islamic Union-Mail (MIUM) hacked and defaced the official website of Embassy of Nepal for the United States.

The visitors on the site looking for visa information were welcomed with a deface page uploaded by hackers containing a message against the United States and its soldiers who died during Iraq war.

In an exclusive conversation with hackers, HackRead was told that reason for targeting Nepal embassy site is that due to earthquake Nepal is in the news and it’s right time to deliver out message.

“This way it will be easy for us to deliver our message around the world.”

“Iraq is the Cemetery of American … hello to the death that awaits you at the hands of the Mujahideen in Iraq.” 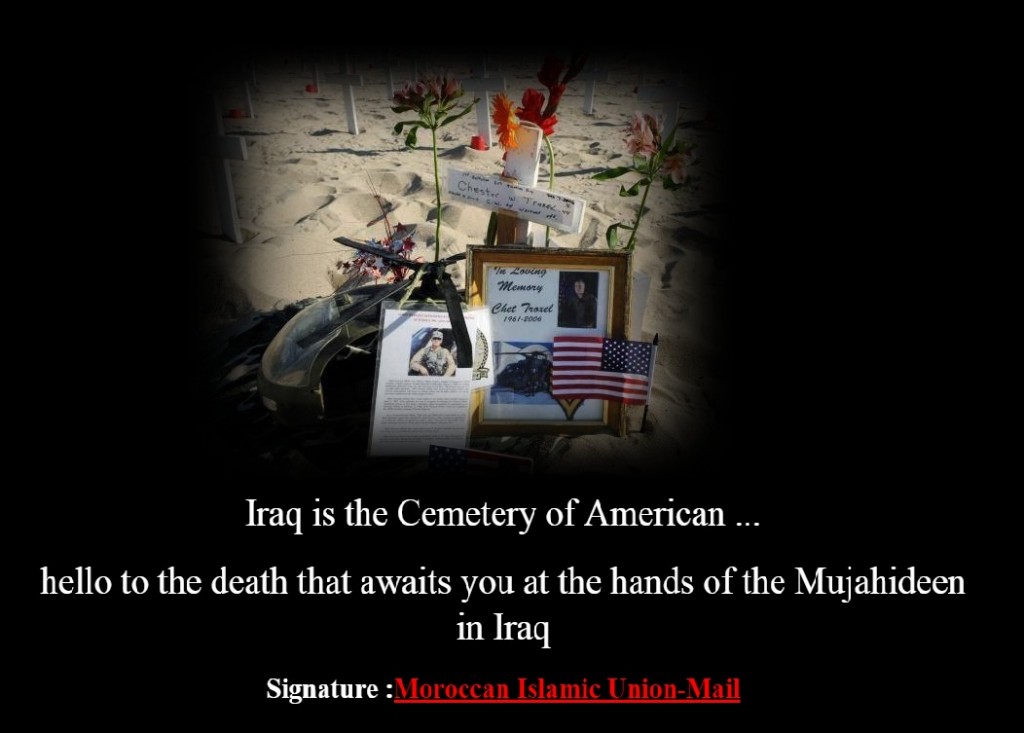 Another exclusive screenshot shows the Google search result for Nepali embassy in US had its site description changed to M I U M (Moroccan Islamic Union-Mail (MIUM). 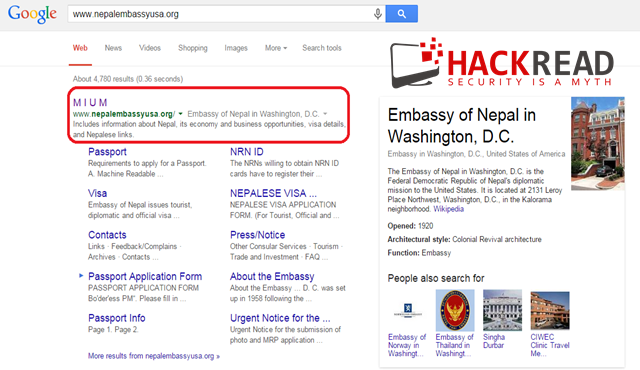 Funny how the site always gets hacked in the month of May.. eh?

Mirror Links of previous hacks are available below:

At the time of publishing this article, the targeted Nepali embassy website was restored. 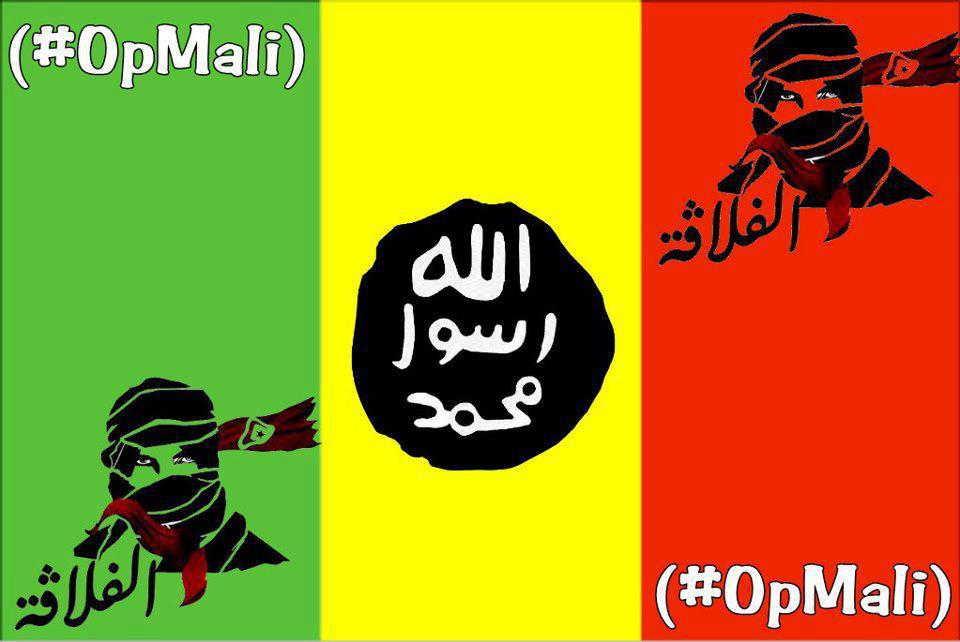 In one of their best hack, the Anonymous Dominer hackers have hacked into the South African Police Database, leaking the database online for…
byWaqas