Network pentesting is a frequently used and successful method of recognizing security issues in a company’s IT infrastructure. This entails completing a vulnerability scan of the IT system by “ethically hacking” equipment, protocols, or apps to simulate a real-world assault.

Pentesting, whether used in conjunction with a network pentesting checklist or via a vulnerability management service provider, may assist to minimize cyber security threats and guarantee that the data is not compromised in the event of a genuine attack.

Pentesting assists administrators in closing unneeded ports, enabling extra services, hiding or customizing banners, debugging services, & calibrating firewall rules. One must test everything to ensure there will be no security flaws.

Following a thorough Network pentesting checklist, the Tester is capable of recognizing all potential threats that the company faces. The network penetration tester’s findings assist firms in formulating an efficient approach to recognize & correct the problems uncovered during testing.

In the first phase of the network pentesting checklist, the tester assembles ample data related to the intended system architecture as feasible.

This must be evidence that can be beneficial to revealing security issues.

Experts utilized programs like Nmap to detect the IP information if they simply have IP addresses operated with.

Nmap is a program that extracts DNS archives for a single IP address.

With all of these programs, the tester will be capable of distinguishing different devices in the system infrastructure, their activity, and the application server they are using.

Since some software releases include security flaws, we’ll have these facts in phase two of the network penetration testing checklist.

The accessibility and availability of system holes are another critical piece of data to consider when constructing an assault scenario.

Tester is able to identify and enroll all open access points throughout the network using Nmap once more.

It’s time to put intelligence to work upon gathering data possible for the intended network.

The second stage in this network pentesting checklist is to utilize all discovered data to check the network for major weaknesses.

We’re merely attempting to gather a record of different weaknesses in the system at this stage, rather than assaulting them to check if they’re vulnerable.

At this phase, a network pentesting application like the Metasploit program obtains critical data about protection issues on an intended infrastructure. It detects all open holes, threats, and security issues on a chosen system with a really small proportion of false positives.

Other threat assessment software, such as Nessus, can help discover software flaws and data breaches.

Nmap may be used to detect security weaknesses for prospective attacks on the targeted system using statistics on windows os and releases.

Let’s move on to phase 3 now because we’ve discovered all of the possible flaws.

First and foremost, remember not all issues are worthwhile exploiting.

The vulnerability scanning programs utilized during phase 2 generated reports; then it’s good to evaluate & classify the protection issues according to their severity and likelihood.

We may create an attack strategy to expose real-world attack pathways utilizing different types of data.

The purpose of the vulnerability analysis stage is to find an acceptable point for an attack so we don’t spend energy on useless chores.

We may also construct a graphical diagram at this phase to assist the tester to comprehend the basic infrastructure pathway. Testers also build proxies to utilize in the next phase to stay confidential: half of the penetration testing procedure is the identification and reaction to an intrusion. Is the intended firm’s IT personnel aware that an intruder has acquired reach to the open holes? We’ll see what happens.

Now that you’ve selected the most appealing targets for exposure, it’s important to figure out the best assault routes for the vulnerabilities you’ve discovered.

Exploitation is the procedure of analyzing a system’s flaws to check if it can be misused or not. It permits the tester to explain to customers different issues they must address right away.

Metasploit is the exploiting program we frequently utilize in pentesting.

We might employ password cracking programs based on the complexity of the problem, to test the safety of system passwords.

Some significant unit testing operations that are frequently time-consuming may be included in this ethical hacking testing phase. Code injection, password hacking, stack overflow, and OS commands are just a few examples of how vulnerabilities may be exposed.

Based on the extent of the project, significant ethical hacking may be used at this phase.

The core of phase 4 is to hire the best-skilled specialists since this phase relies on clever poking by a live penetration tester.

Not only must an excellent system pentest report provide a description of the whole pentesting process, but this should also provide a priority list of the weaknesses that need to be tackled.

A well-written penetration test document contains a description of security issues evidence and also screenshots of the assaults, and a defined roadmap for correcting all vulnerabilities uncovered.

Because network pentesting was created for this purpose.

It is vital to adopt a reliable network pentesting technique at all times. Using the checklist, companies can see how a professionally educated expert might plan a massive system assault while at the same time avoiding all loopholes. Although there is not a single checklist that is fit for every network pentesting, the procedures outlined above should serve as a decent starting point for practically any business seeking a network pentesting guide. 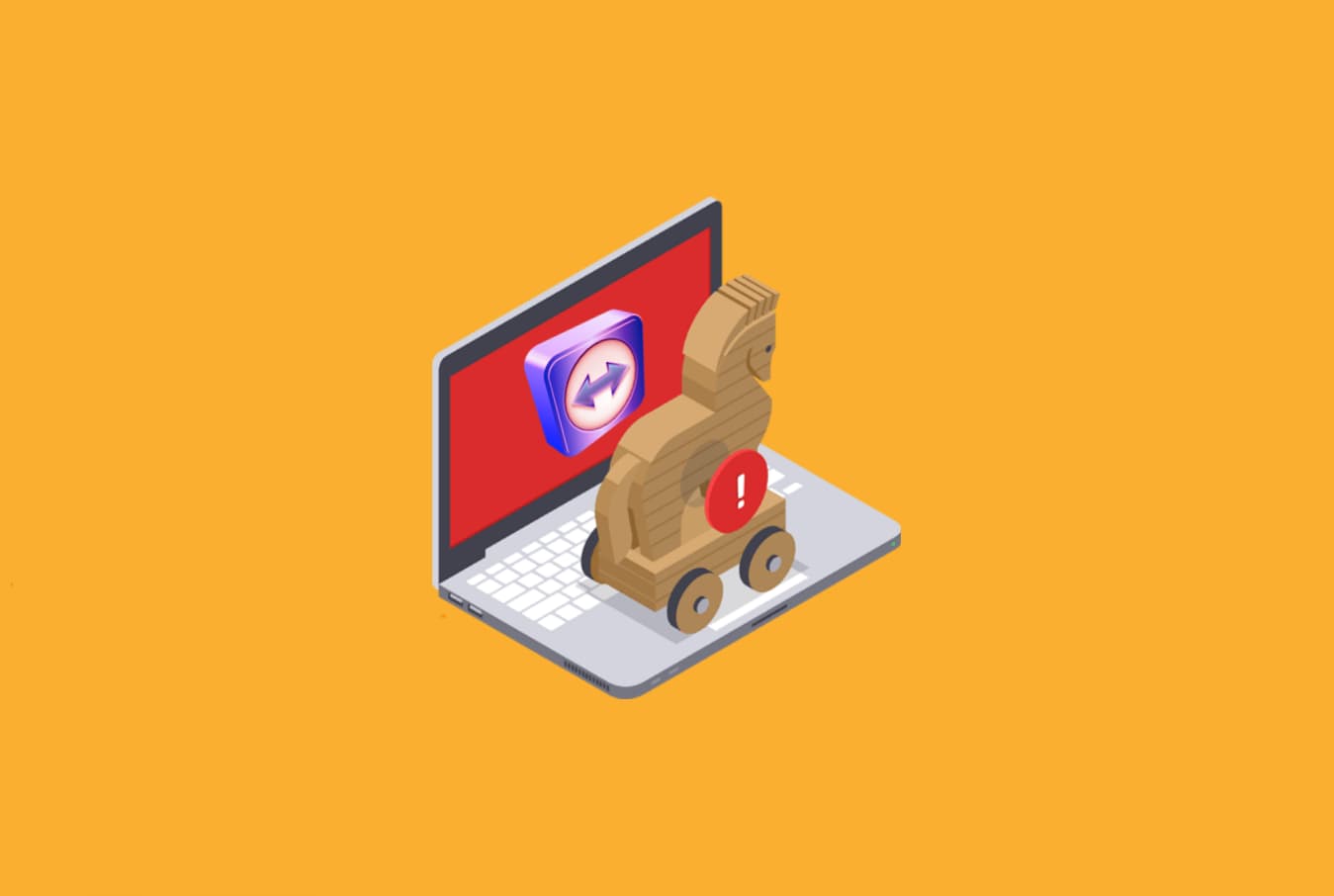 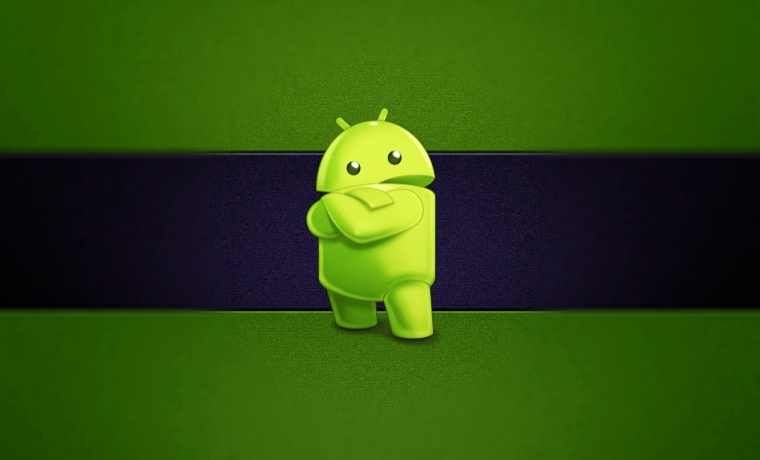