Nokia is set to launch another keenly awaited handset latter this month, in the popular Nokia Lumia series i.e. Nokia Lumia 820. So, we will in this article find out what this handset is about. Nokia Lumia 920 has already made a place in the people’s heart with it’s terrific features, but this Lumia 820 no far behind it. Let us review this phone sections: 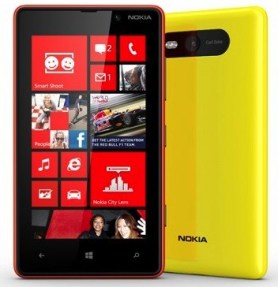 The design of the phone has been kept quite simple; it can be said of a ‘thinner square’ shape. Nokia’s simplicity has always been an amazing feature of their handsets. Same is with this Nokia Lumia 820, the designs also involves an easily removable cover which might allow the users to maneuver their handset’s style. The handset would certainly be available in four exciting color i.e. yellow, red, blue and black. If user applies NFC cover to the handset, they might have NFC connectivity and also might have access to Nokia QI’s wireless charging accessories. 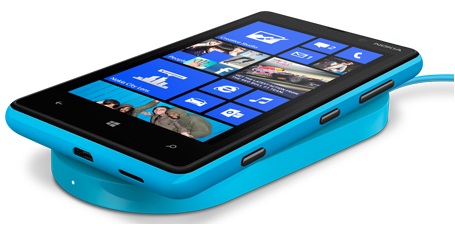 The handset possess our 4.8-inch WVGA Amoled screen (480*800) that can run HD videos with ease i.e. of 1080p. On screen, there is attached a 8-mega pixel front camera. The screen is crystal clear and movies of high quality can easily be watched over it. Beneath the screen there is a micro USB charger, which would allow the user to carry through a portable charger with him. The user can connect it with its laptop pc for charging and data transferring purposes. When applied the NFC cover, this micro USB charger facility is altered by wireless charging accessibility. 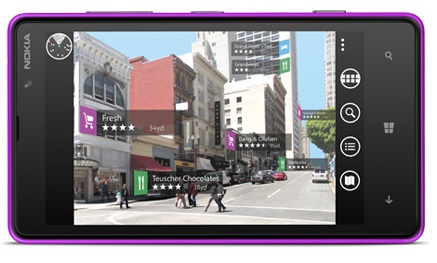 Inside, Nokia Lumia 800 installed is a 1.5 GHz dual-core processor this would definitely take the user’s handset experience to a new level, because such fast processing of data are not normally seen in a handset. Furthermore, it adjoins with a 1 GB RAM which takes this handset to another height. It would mean that low resolution videos would affect the internals of the handset. Although, memory has been kept to 8 GB but manufacturers has kept a reason behind it to make the handset cost-effective. But, it’s expandable which was not available in previous version of this Nokia Lumia series. Sky drive is always available for the users to gain storage. 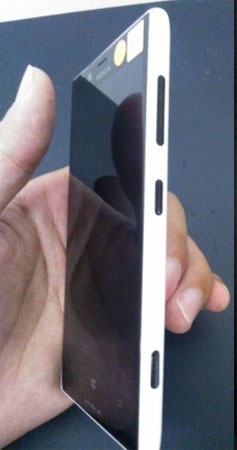 It has been observed that Nokia Lumia 820 is set to arrive in the market with a number of improvements to previous versions of this series of handsets. These improvements also include: removable memory and addition of multi-core support in the hardware, these improvements have made this handset a lot more versatile in comparison to previous versions. Lastly, network trend is set to be same as 4G LTE. So, get ready to book your orders for this fascinating mobile coming anytime this month. Should You Choose Angular, React, or Vue?

Most developers are wondering which framework should I choose. We are talking about the three most popular, namely…
byOwais Sultan