Some publications claimed that the series has failed in its Hometown South Korea while some said that the line up is going well in the markets of China. However, Samsung has announced that the Galaxy S10 broke all the previous records of Galaxy series pre-sale orders in the US and the UK which are two of Samsung’s key markets.

According to Samsung, during the pre-order period, the Galaxy S10 family is selling better than any of the previous Galaxy Flagships. Samsung Galaxy S10+ has received 57% of the total pre-orders in the UK market and 47% of them were the Prism Black variant of the Samsung Galaxy S10. 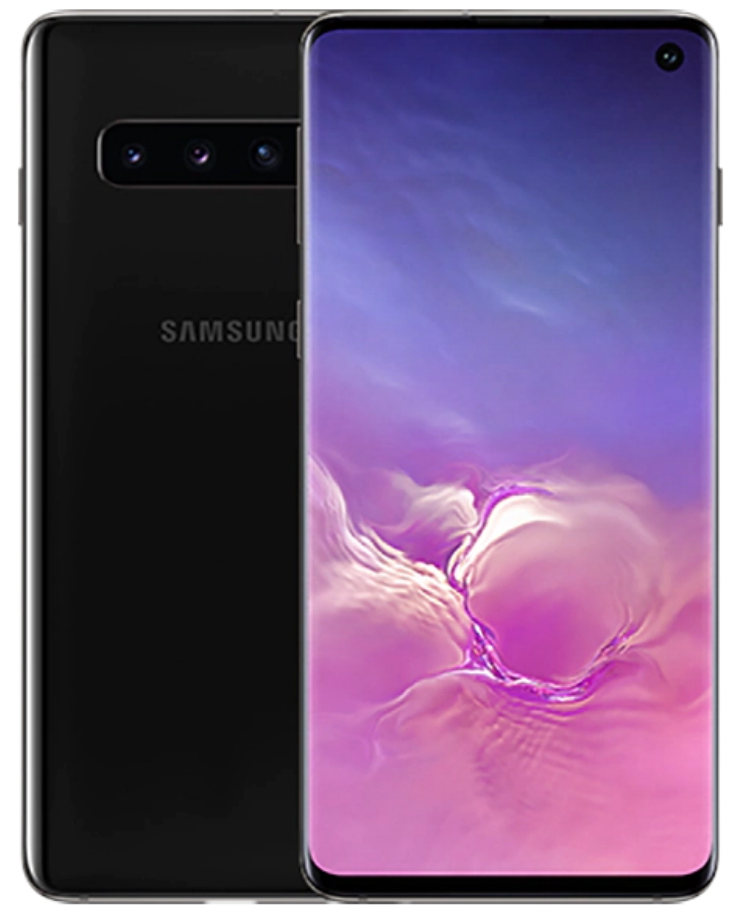 The phone basically has 4 cameras out of which it has a triple camera setup which is the main camera (Rear Camera): 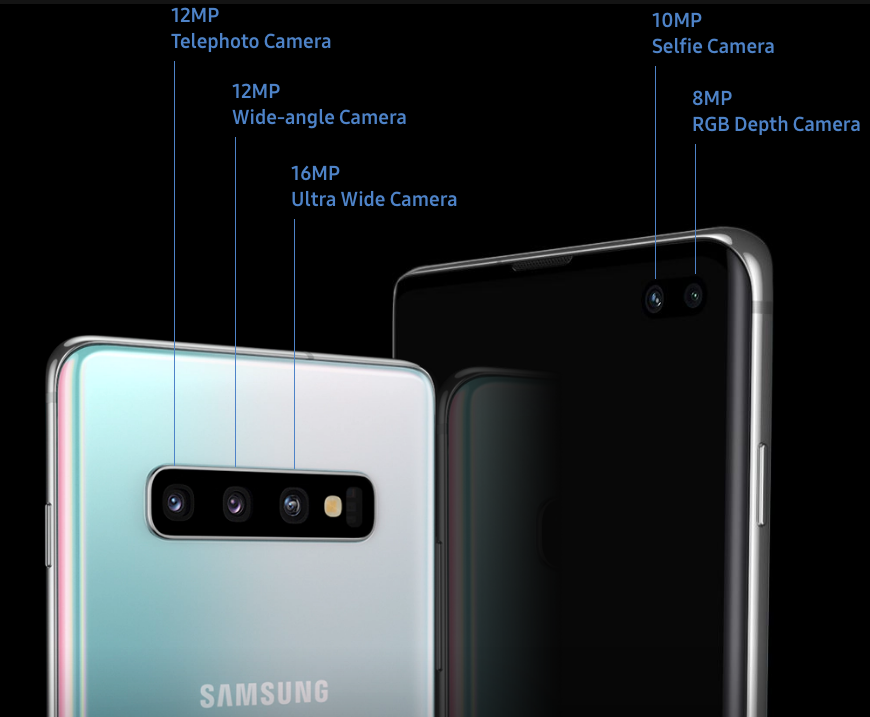 The audio system of this phone is powered with stereo speakers with loudspeaker support and 3.5mm standard jack with Active Noise Cancellation with dedicated mic, Dolby Atmos/AKG Sound and 32-bit/384kHz audio frequency.

The other common features of Samsung Galaxy S10 family include an 802.11 a/b/g/n/ac/ax, dual-band Wi-Fi with Wi-Fi Direct & hotspot option. The Bluetooth module is 5.0 A2DP, LE, aptX. It also has an A-GPS, GALILEO, BDS, GLONASS NFC, Radio which is supported for USA and Canada only and a 3.1, Type C 1.0 reversible USB connector. 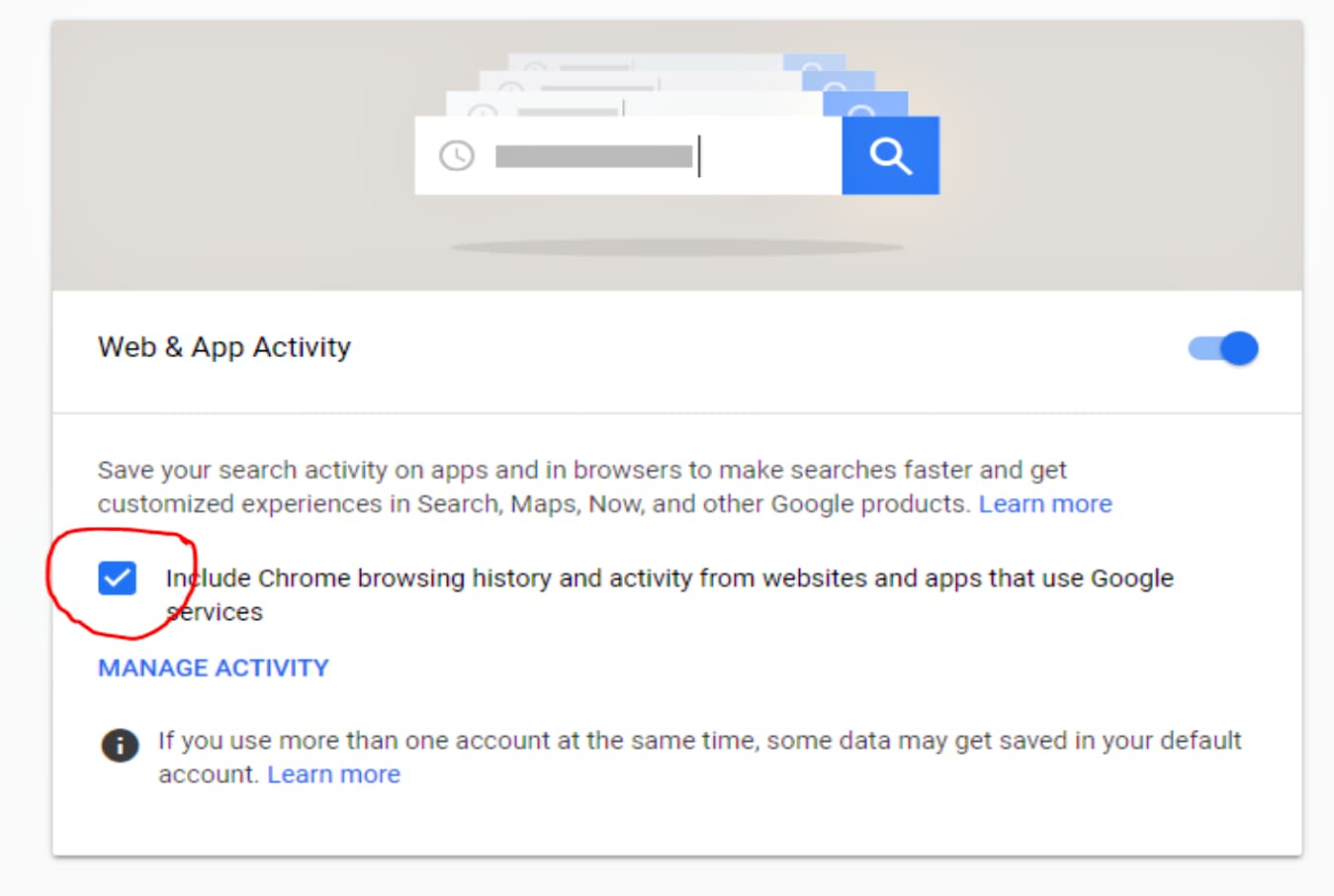