Dubbed Crocodile Hunter; the tool works by scanning for 4G signals and determining if there is anything unusual in their nature.

With the internet finding its way on smartphones globally, this naturally brings an opportunity for threat actors and authorities to take advantage of. One example is of law enforcement agencies who have for long been using cell-site simulators (CSSs) aka Stingrays (brand name) to trick mobile phones into thinking that they are legitimate cell phone towers.

In this way, the user’s device connects to fake a cell phone tower and in the process helps the police collect information about their location, calls, messages, and other sensitive data.

Although this type of attack was much easier on 2G networks due to the inadequacy of their inbuilt security measures, 4G devices can also be targeted with improved simulators – one of which is called Hailstorm.

However, there’s a new solution out on the block which can help detect these impersonator devices in an effective way. Dubbed “Crocodile Hunter;” the device has been built open-source by researchers at the Electronic Frontier Foundation (EFF) and uses a combination of hardware and software to be set up. It then works by scanning for 4G signals and determining if there is anything unusual in their nature.


For example, a cell tower that is constantly moving would be categorized as an anomaly by the device and then inspected further to be sure of its status as a fake tower.

Nonetheless, during the entire investigation by Crocodile, it can’t itself communicate with any suspicious cell towers as that would be illegal. Though, that doesn’t exclude the fact that it is still way more effective when compared to cell tower detection apps which haven’t proven to be accurate to a reasonable degree.

The tool was discussed during DefCon 2020’s virtual event by Cooper Quintin, senior security researcher, EFF. The introduction of the research is available on the hackathon’s press release while 45 minutes talk on the tool is available below:

To conclude, a variety of measures could be taken to restrict such impersonation attacks apart from the use of the device in itself. One of them revolves around smartphone manufacturers restricting the use of older networks such as 2G when modern versions are available.


Secondly, the government could exercise greater oversight over the use of such simulators and make sure that law enforcement agencies do not store the data of any innocent civilians if caught mistakenly while scouring for criminals. Even though not foolproof, these would definitely help improve the concerns surrounding these devices.

See: This New Service Pinpoints Every Fake Cell Tower Spying On You

What about measures we could take ourselves?

Concerning this, we’ll leave it to a detailed post by the EFF back in 2019 when they clarified on this along the following lines:

Since the main threat CSSs pose is that of real time location tracking, and there are no adjustable user settings one can change to affect this, there are currently no immediate steps one can take to defend themselves against these devices, other than either not having a cell phone, (which isn’t a reasonable option for many of us) or turning off and/or leaving behind your phone when doing something important. 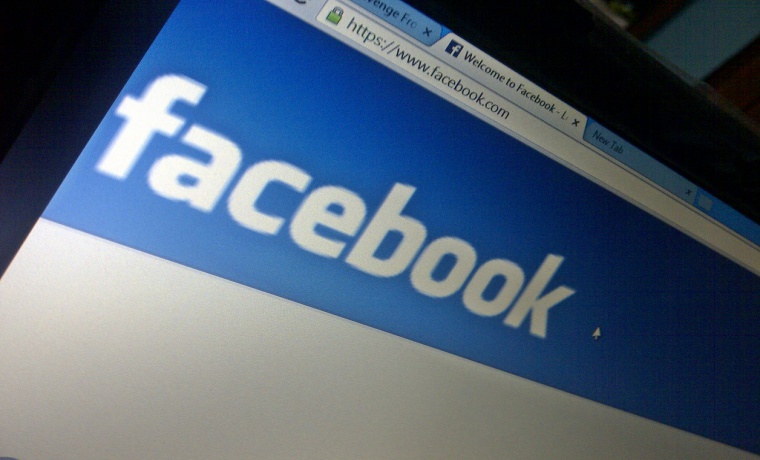