Russian authorities have raided NGINX offices in Moscow over a complaint filed by Rambler. Here’s what happened:

Russian authorities have raided NGINX offices in Moscow over a copyright infringement complaint filed by Rambler on December 4th, 2019. For those who are not familiar with NGINX, it is the world’s second-largest open-source web server owned by F5 Networks in San Francisco, California, United States while Rambler is a Russian search engine and one of the biggest web portals in the country.

Although details of the event are limited, according to a Russian language news website, Russian police carried out searches in the NGINX’s office and also detained Maxim Konovalov and Igor Sysoev, co-founders of the company. Both were freed after questioning but their phones were seized.

It is worth noting that F5 Networks bought the NGINX company in March 2019 for $670 million. According to Netcraft, 32 percent of all active websites are served by NGINX including Chinese Software Developer Network (CSDN), Twitch, Weibo, Dropbox, and Netflix, etc.

On Twitter, screenshots of Rambler’s complaint have been circulating in the Russian language. However, English translation of it explains that Sysoev was accused of developing the software when he was a Rambler employee working as a sysadmin. Rumbler now claims that it owns full copyright on all NGINX source code as Sysoev was Rambler employee.

Seems like Rambler filled copyright claim to @isysoev regarding @nginx, nginx office under police raid (unconfirmed). Originally posted by @igorippolitov , but somebody asked him to remove his post. pic.twitter.com/76mBNtV31G

Moreover, the complaint accuses Sysoev of using Rambler’s resources in developing the software and illegally distributing it during working hours allegedly causing the company damages worth 51.4 million Rubles (819,648).

“NGINX is an official work, the development of which since the beginning of the 2000s in the framework of labor relations with Rambler was done by Igor Sysoev, therefore any use of this program without the consent of the Rambler Group is a violation of the exclusive right,” the company’s said in a comment.

However, a look at Sysoev’s interview in 2012 reveals that he had already rubbished speculations about using Rambler’s resources in the development of NGINX.

At the time of publishing this article, there was no official comment from NGINX. Nevertheless, since it is a developing story we will keep you in the loop. Stay tuned! 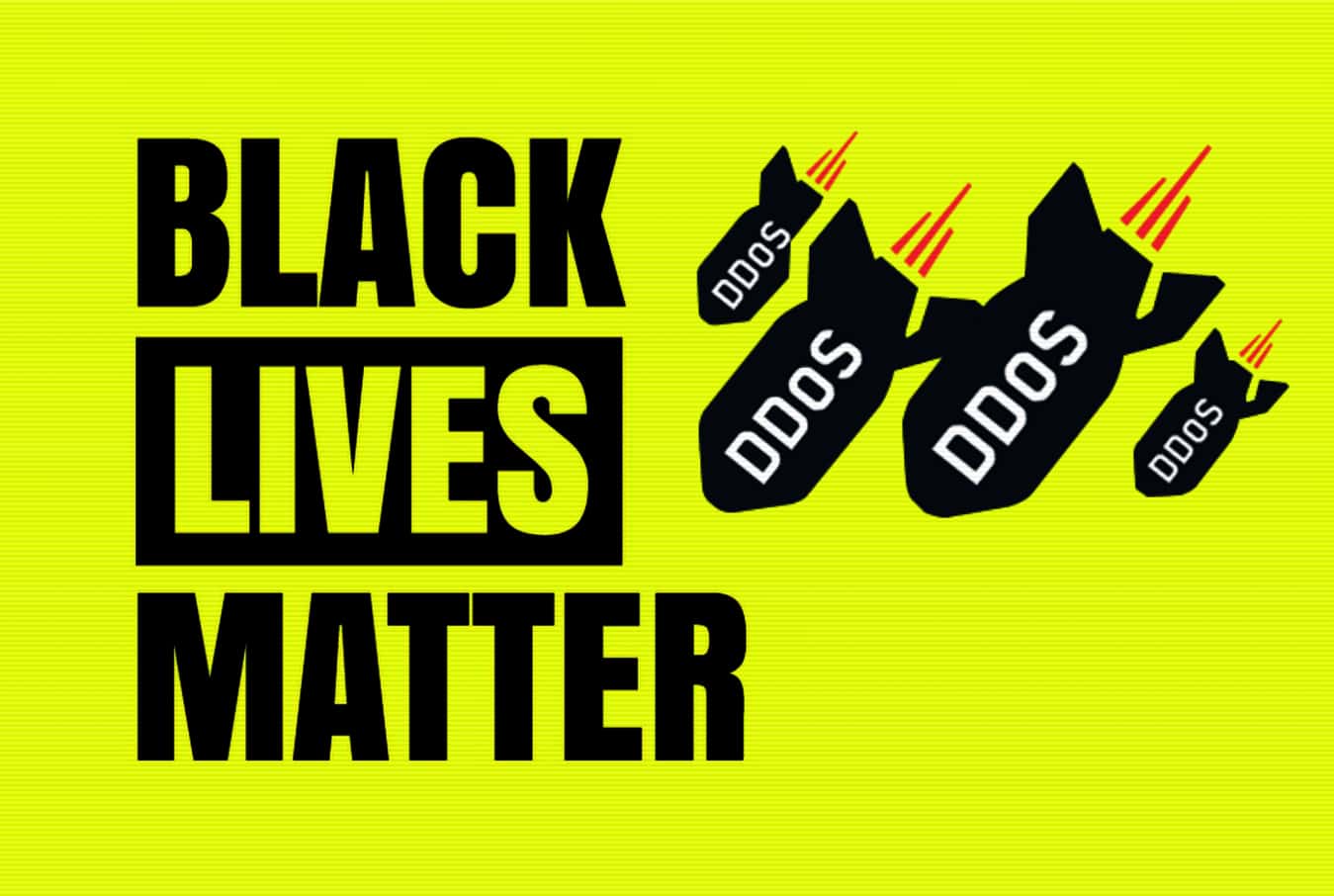 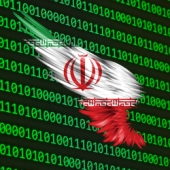 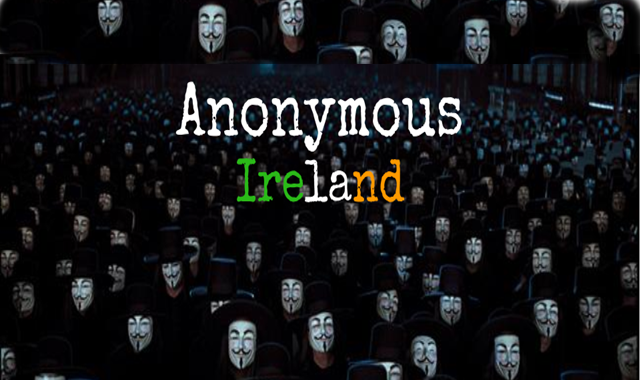 Anonymous hackers from Ireland have vowed to target government of Ireland on 5th May 2015, shutting down its…
byWaqas