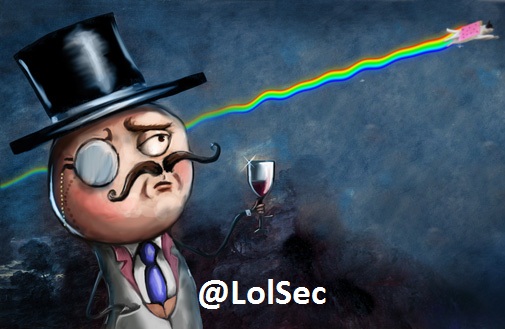 A hacker who goes by the handle of @LolSec has contacted us regarding his latest hack, in which the official website of Nigerian National Assembly has been hacked and a massive database is now leaked online on PasteBin.

The leaked data contains personal details of  1101 Nigerian and international officials directly or indirectly related to the Nigerian government. The leaked data has emails, passwords, phone numbers, job details and addresses of those officials.

The group also left a message on the leaked data by which shows that they are  fans of Anonymous LulzSec group that has been taken down by the FBI.

According to the message left by the @LolSec:

The original group LulzSec might be gone, but there legacy and the #antisec movement lives on

NOTE:  This dump was so big it needs 9 pastebin links to show you all the account info..

@LolSec told us that the leak is so huge that it had to be distributed in 9 parts on Pastebin. The leaked data can be accessed from the following links:

At the time of writing this article, the website of Nigeria National Assembly was down and showing an error message. 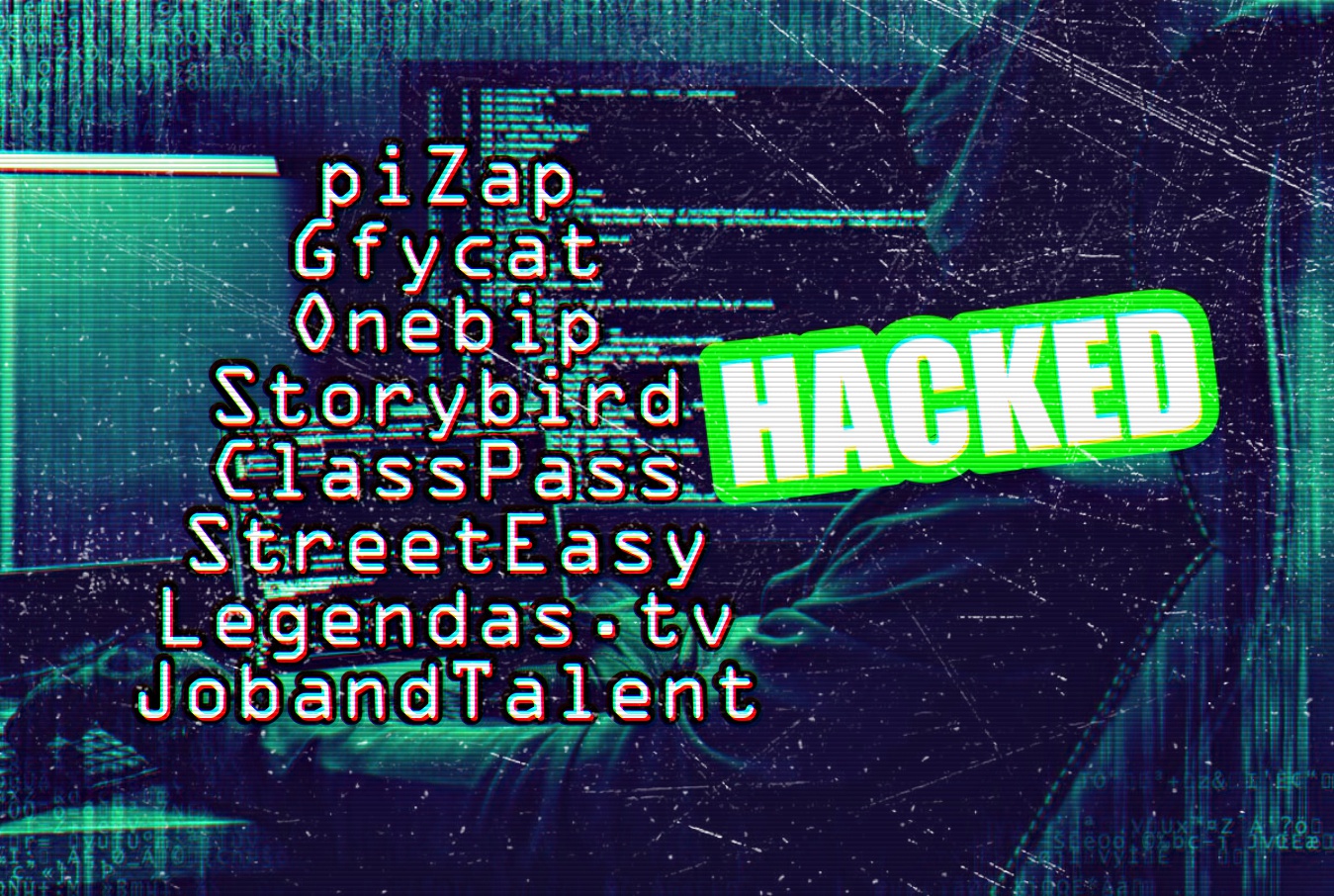