The automotive giant Nissan says its operations in Canada has been hit by a cyber attack in which personal data of 1.13 million Nissan Canada Finance and INFINITI Financial Services customers have been compromised.

The company discovered “unauthorized persons” breached its servers on December 11th and accessed personal information of its customers who used its services to finance their vehicles.

According to the security notice, Nissan and law enforcement authorities are investigating the issue and offering 12 months of free credit monitoring services.

“While the precise number of customers affected by the data breach is not yet known, Nissan Canada Finance is contacting all of our current and past customers — approximately 1.13 million customers,” Nissan said.

Although it took Nissan Canada ten days to inform customers about the breach, the company is still unclear when the breach took place or whether there are other departments that have been impacted. However, it believes the stolen data might include customer name, address, vehicle identification number (VIN), credit score, loan amount, monthly payment, and vehicle make and model.

“At this time, there is no indication that customers who financed vehicles outside of Canada are affected. In addition, no payment card information was affected.”

If you are a Nissan Canada customer you might want to keep an eye on your bank and email accounts as hackers can use your details for identity theft to conduct further scams or cyber attacks.

This is the second time in last two months that a company from Canada has been hit by a cyber attack. In November this year, Internet Media firm VerticalScope suffered a data breach in which 2.7 million user accounts were stolen. 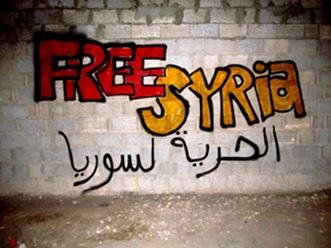 A Syrian hacker going with the handle of Dr.SHA6H has hacked and defaced the official blog of The United Nations Children’s…
byWaqas