The collection is 20 GB large and includes source code of a range of Nissan services including NissanConnect.

The collection is 20 GB large and includes source code of a range of Nissan services including NissanConnect.

Nissan’s source code was leaked because of a misconfigured Git server of the company. The company secures the server with the default access credentials (username and password) of admin/admin.

Reportedly, multiple code repositories of the company were exposed online. It isn’t yet clear whether Nissan learned about the leak itself or was it tipped by someone.

According to Kottmann, the exposed repository stored critical data assets of Nissan North America. The collection is 20 GB large and includes source code of a range of Nissan services including NissanConnect.

The researcher also posted a list of services impacted by the leak:

The Git server was taken offline on Thursday after threat actors started sharing it on Telegram and other hacking platforms. Nissan has acknowledged the exposure and an investigation is currently underway.

In a conversation with Hackread.com, Dotan Nahum, CTO, and Co-Founder of Spectral, a code security platform said that:

“Corporate software has seen a massive increase in adoption during the pandemic. However, the software does carry inherent risks with it, and those risks are multiplying. One of the reasons this kind of breach is likely to happen is due to the Shadow IT problem, this can occur when unknown Git servers exist in the organization outside an enforceable security policy.”

“This may sound like a rare occurrence but is very common with large and small organizations alike. It still remains to be seen, and I’m sure we will soon discover if Nissan has done a good job protecting their code from would-be attackers and have not exposed any additional info by including secrets, database passwords, certificates, and customer data in their Git repo code,” Dotan advised.

The company stated that it was “aware of a claim regarding a reported improper disclosure of Nissan’s confidential information and source code.” The company has reportedly launched an investigation. However, Kottmann states that the torrent link of the data has already been shared online, so regardless of Nissan’s efforts, it will still end up in the hands of unauthorized third parties. 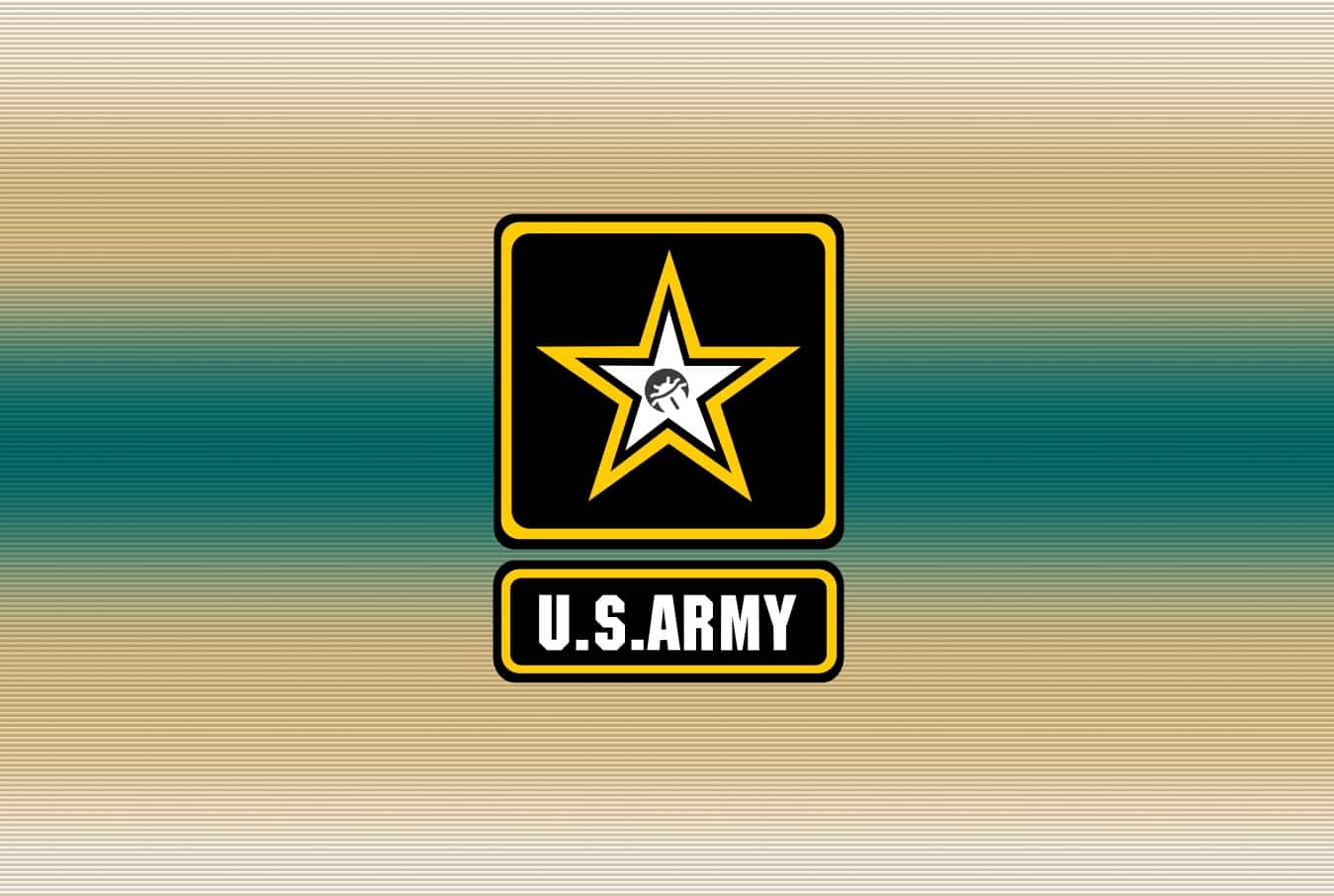