Nokia has probably released one of the fascinating handsets in it’s series of lumia. The 920 device is probably the most friendly smartphone you would have ever witnessed. The touched system is really sensitive runs really swiftly, the moment you touch it the device reacts to it. In other smartphones there has been problems of touch system not reacting well enough or leaving behind marks of the finger tips due to extensive use of the fingers on the screen. The smartphone comes with probably the most fascinating technologies of 2012, a wireless charging system. Which allows the users to charge the phone with they doesn’t really require to input it into a socket and wait for hours for the charging to get completed. The display of the phone is fantastic. The smartphone has ability to show high density with ease and with a real-life pictures. The 6 inch pure view display of the screen which every smartphone user might look for, in his device a 8.7 megapixels camera comes with amazing features, with auto-stability the best among them. The camera automatically brings stability to the pictures captured in blur style. The camera also take real looking pictures for it’s users. Furthermore, the smartphone comes with a genuine Microsoft windows 8 built-in. Full Microsoft office package is also installed and the price is £384.99 which is US$621.

The phone is powered by snapdragon 1.8 core2duo processor and have have upto 65 hours of battery stand by time. Music on the phone is expressive one can choose which song to hear from the library and download it. The sounds of the phone are fantastic one would enjoy hearing songs of Lumia 920. This smartphone isn’t available all around the world yet but it’s been a terrific smartphone at all the places it has launched. 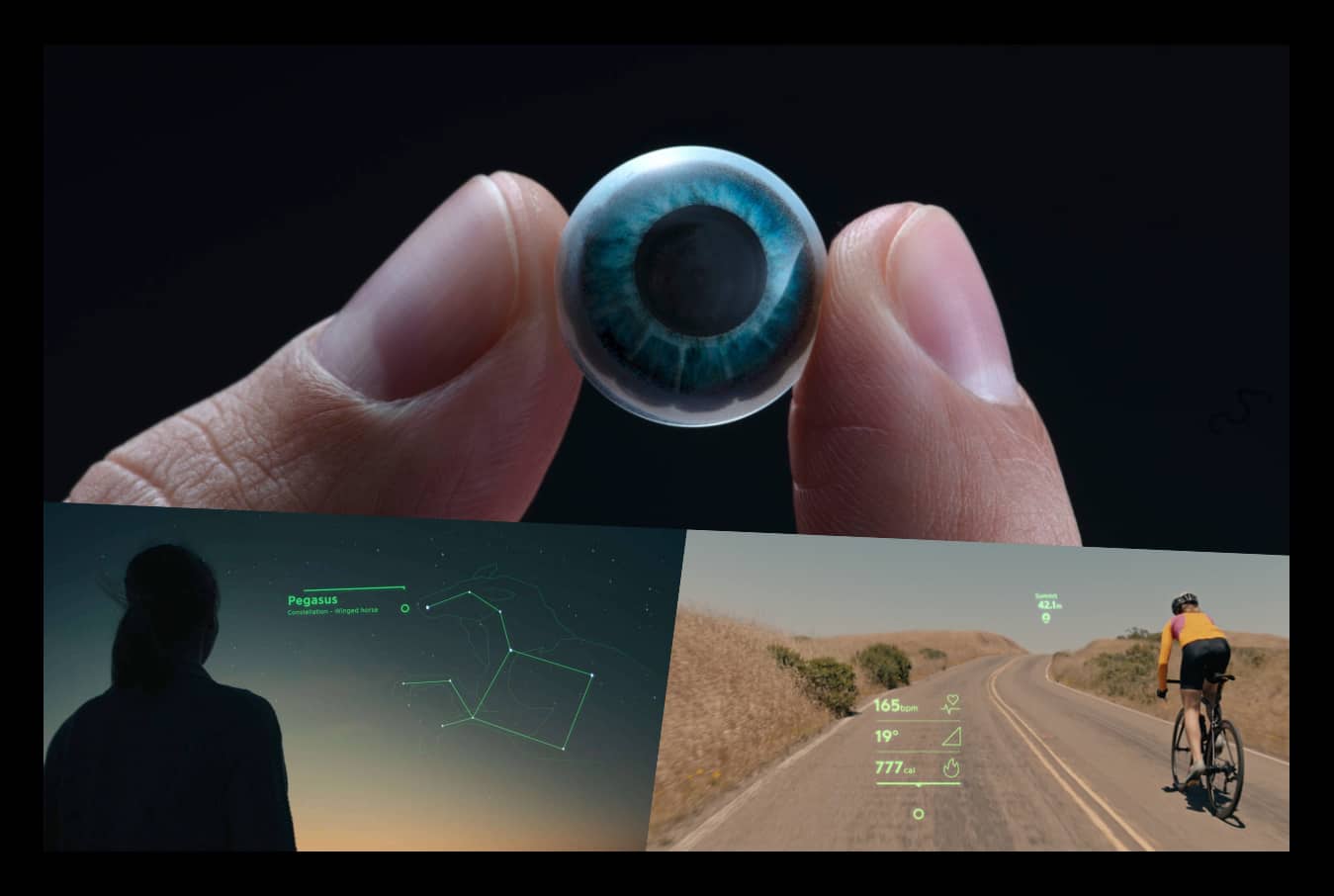 These smart contact lenses equip your eyes with augmented reality

So far we have seen smart contact lenses in thriller and sci-fi movies but now...
byWaqas In this article, we'll explore the key features and benefits of Android-based digital signage and how you can take advantage of them.
byOwais Sultan