The 45-year old entertainer Vince Vaughn says that Snowden is a “hero” and guns should be allowed in public places and schools.

According to famous actor Vince Vaughn, “Edward Snowden is a hero.” Vaughn believes that the ex-NSA contractor and government whistleblower “gave information to American people.”

While giving an interview to the British magazine GQ, the Wedding Crashers star said:“I like what [Snowden] did. My idea of treason is that you sell secrets to the enemy. He gave information to the American people. Snowden didn’t take information for money or dogmas.” 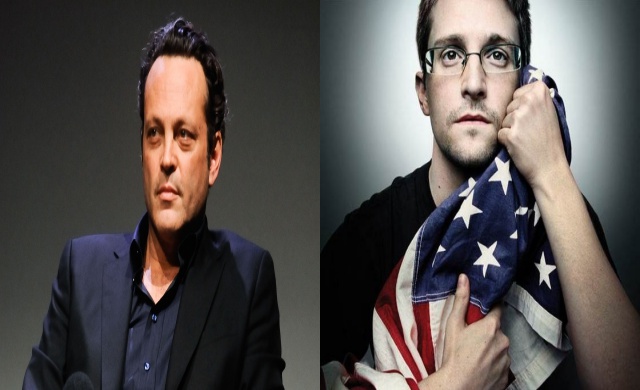 The True Detective entertainer strongly criticized US government and said: “Governments claim to write endless laws to protect us, a law for this, a law for that but are they working? I don’t think so. The consequences are that there is a staggering loss of freedom for the individual.”

This is not the first time when a prominent Hollywood celebrity hailed Edward Snowden. In June 2014, Scarface movie writer Oliver Stone also called Snowden a hero and announced a movie on his life as a whistleblower.

Stone regarded Snowden in following words: “Snowden is a hero to me. Edward Snowden is a hero. Because he did this not for profit, not to give, exchange, gives secrets away that could hurt our country supposedly. I haven’t seen one evidence of that. He is doing it out of conscience. The higher law of his conscience is dictated it. He sacrificed his life for this.” 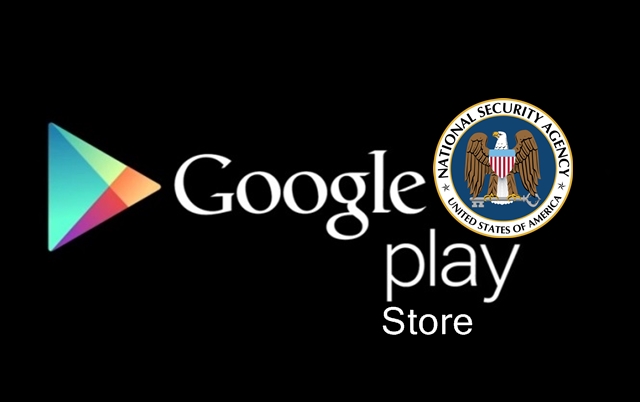 As per the latest documents provided by Edward Snowden, the NSA developed a program called IRRITANT HORN for…
byWaqas

Why and how to delete your Yahoo email account permanently