Documents leaked by the ex-NSA contractor and the whistleblower, Edward Snowden, indicate GCHQ and NSA along with the US government were hand in glove about spying on Germany. The espionage was not just limited to political leaders but includes some top German companies as well. The German news magazine, Der Spigel, and the First Look Media online publication, The Intercept, detailed the aggressive campaign carried out by the surveillance agencies to spy on Germany.

The latest news about Angela Merkel being spied ruthlessly should not come as a surprise at all to readers who have been following the Snowden leaks closely. However, what is surprising is that private German companies were not spared and the notorious surveillance agencies stooped to a level as low as eavesdropping the employees of the targeted companies besides infiltrating their networks

Earlier in October 2013, Der Spigel carried the news about Merkel’s cellphones being tapped by the NSA, the repercussions of this revelation strained the US-Germany relations.

The most recent disclosure published from documents dated 2009 show that Merkel was placed in the NSA’s ‘Target Knowledge Base,’ the central agency database of individual targets, which also provides complete profile of the listed people, if needed.

The classified documents reveal that the NSA used an automated search system, Nymrod, to locate the listed targets. A snapshot view of the report generated through the automated system lists Merkel along with other 11 heads of state, which include names such as Syria’s Bashar al-Assad and Colombia’s Alvaro Uribe.

The names of the targets are listed alphabetically and the search through Nymrod includes intercepted communications as well as full transcripts of faxes, phone calls, and communications collected from the computer systems. As can be seen in the screenshot, there are 300 instances for Merkel.

The surveillance did not stop with top leaders; what is indeed quite disturbing is that the British GCHQ spied the German internet firms to gain knowledge about the internet traffic flowing through the country.

As quoted in the leaked documents, the espionage on the German firms was done for “development of in-depth knowledge of key satellite IP service providers in Germany”

According to the documents leaked, besides spying on the traffic passing through these nodes, the agencies also sought to identify important customers of the service providers, their technology suppliers as well as business trends in their sector.

Additionally, the paper also contains email addresses of 16 Stellar employees including its CEO Christian Steffen, who said he was unaware of the intelligence services trying to infiltrate his company.

Cetel also had its system hacked and the intelligence agencies were able to create a comprehensive list of its customers. Cetel has client base spread across Africa, Miidle East, northern Europe. Its CEO, Guido Neumann, was surprised to learn that his firm was a target for the intelligence services.

IABG, the third firm that was spied extensively, has considerable dealing with the German armed forces and operates a satellite ground station. The leaked documents had information about the company’s routers and their network addresses.

What appears to be a clear act of economic espionage, GCHQ rubbishes these allegations by saying,

Germany has initiated investigations earlier in similar cases involving China and Russia. But how will it proceed with legal actions against US and Britain is yet to be finalized.

Hans-Georg Maassen, President of the Federal Office for the Protection of the Constitution, Germany’s domestic intelligence agency, said last summer, 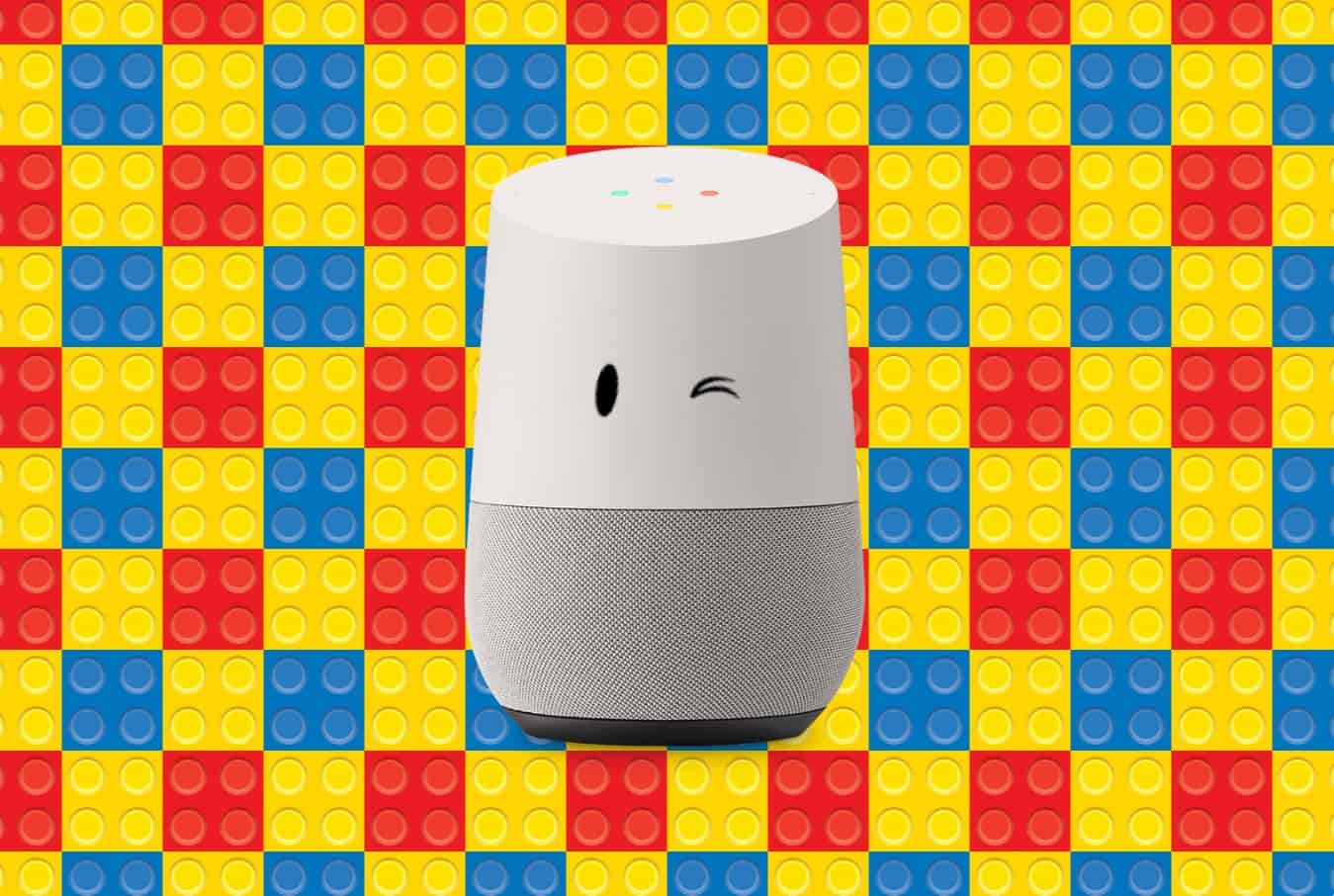