Edward Snowden, the former contractor for NSA has released yet another classified document which states that around hundreds of telephone numbers of some of the top world leaders have been tapped by NSA.

Guardian which is Britain’s newspaper has posted in its fresh release that Edward Snowden has provided a memo which states that the officials of NSA have been encouraging officials of the USA government and within the intelligence community to share contact information related to various state heads.

According to the memo, an unnamed official of the US government has supplied around 200 numbers to the NSA and these numbers also include the numbers of 35 world leaders. The memo also suggests that these numbers have been under monitoring of the NSA.

The name of the leaders have not been given in the memo, but it reads that people of France, Brazil Germany and some other countries have been spied upon.

The Guardian report also says that the memo asked the officials of NSA’s customer department and also the officials of Pentagon and White House to share international contacts so that a list of targets can be prepared for surveillance.

The report quoted from the memo that:

The memo further reveals that SID directorate is allowed access from time to time to the database containing contact information of US officials. It is further quoted that:

Jay Carney who is the press secretary of White House has said:

The Brazilian President has recently cancelled a meeting which she had at the White House on grounds that NSA has been spying on a Brazilian state oil company.

The Chancellor of Germany Angela Merkel has said that her personal communications have been spied by NSA and this is something which is not acceptable at all.

Carney, the press secretary of White House has given a statement that:

However, the White House is yet to dismiss the allegation of any previous spying that they have been doing against the German Leaders. 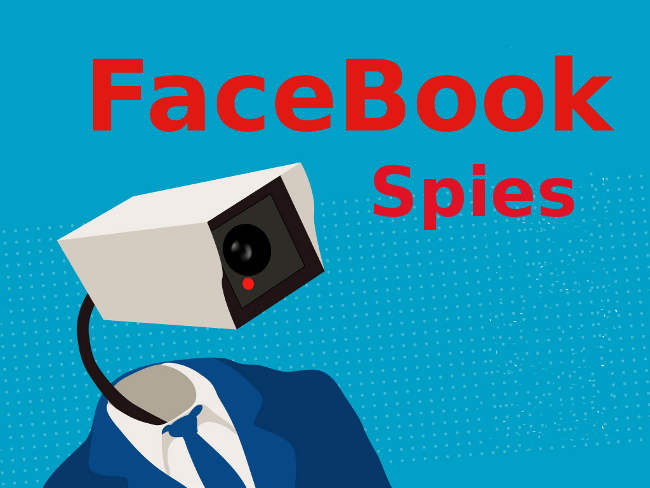 It is not just the NSA, the infamous snooping authority of the US, that has been collecting data…
byPushpa Mishra