The US government’s extensive dragnet across the country keeping track of almost everything that travels across the internet and following every single phone call has not helped much in preventing terrorist attacks, according to a report released by the New America Foundation, a Washington-based nonprofit policy group.

The group analyzed 225 terrorism cases in the US since 9/11 and found that the NSA’s contribution in preventing these attacks was zero. Collection of bulk metadata through NSA surveillance program “has had no discernible impact on preventing acts of terrorism” said the analysis report. It further added that much of the evidence gathered “could readily have been obtained in a timely manner using conventional orders.”

One of the main reasons behind the failure to prevent 9/11 was poor communication and lack of intelligence sharing between the CIA and other government departments, the report said. The bulk metadata could perhaps act as a distraction and may be detrimental in task of catching terrorists, suggested former NSA official William Binney.  He told the Congress, “What they are doing is making themselves dysfunctional by taking all this data” as quoted in The Wall Street Journal.

The findings of the study are in agreement with the conclusions of the White House study, Review Group on Intelligence and Communications Technologies, that the NSA program was indeed not essential to prevent terrorist attacks.

President Obama is likely to deliver his recommendations on the program soon while John McCain, the Republic senator, called for a congressional inquiry into the US surveillance program. “Sometimes these agencies have done things just because they can. I think we need a select committee in Congress to go over this whole scenario, because it does overlap many committees,” he said.

The National Security Agency, aiding USA’s counter-terrorism program has been amassing the call details of nearly every American, which has met with harsh criticisms at national and international levels. The backlash stemming from NSA revelations, courtesy Edward Snowden—a former NSA contractor and the whistleblower, have outraged millions who call it intrusion to their privacy and encroachment of their civil liberties.

Although the supporters of the intelligence program deem it necessary to foil terrorist attacks and it is “peace of mind metric”, analysts at the New America Foundation could relate only one lead where phone tapping was useful. The incident involved a San Diego cabdriver, Basaaly Maolin, providing some financial assistance to an Al-Qaeda’s affiliate in Somalia between 2007 and 2008. However, there were no attack risks against the US involved. 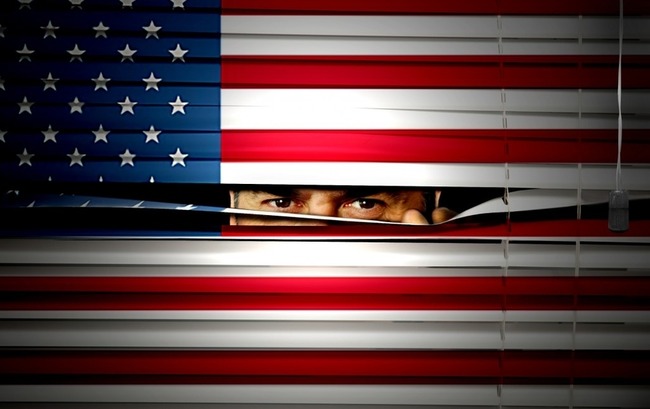