OGUsers hacking forum has been hacked AGAIN and this time, hackers have dumped its database on a rival hacking forum.

The infamous hacking forum OGUsers has been hacked AGAIN and this time, hackers have not only stole its database but also dumped it on a rival hacking forum for free download.

It is worth noting that the rival forum happens to be the same platform where 2 terabytes of OnlyFans data and 42 million Iranian phone numbers are currently being sold.

Generally known as a hacking forum; OGUsers is a cybercrime marketplace known for selling hacked databases, and compromised accounts. Some of those accounts include Fortnite, Instagram, PSN, Skype, Snapchat, Minecraft, Steam and Twitch, etc. which means the hackers have now been given a taste of their own medicine.

The website also shares hacking tutorials including how to conduct SIM Swapping attacks. In fact, in July 2018, authorities in California arrested and charged a 20-year old college student Joel Ortiz for being part of a mobile phone hijacking group who hacked SIM cards – Ortiz was a core member of OGUsers.


As for the latest breach, OGUsers’ administrator ACE claimed that the breach occurred after an unknown hacker(s) uploaded a shell to the avatar uploading feature allowing them to steal trove of data including personal data of over 200,000 registered users.

It appears someone was able to breach the server through a shell in the avatar uploading in the forum software and get access to our current database dating April 2, 2020, wrote ACE.

Here is a full preview of the forum post published by  ACE:

OGUsers hacking forum has reset passwords for all compromised accounts advising users to enable 2FA on their accounts. However, the damage is done considering, at the time of publishing this article, the entire database was dumped on a rival hacking forum for free download.

According to Under The Breach, a data breach monitoring and prevention service, the rival hacking forum has dumped 200,551 records of which 126,431 had already their passwords cracked to plaintext. The researcher exclusively shared an inside problem within the OGUsers’ forum management that may have led to the hacking of the site.

“The Administrators on OGUsers are pretty hard on their users and get trigger-happy when it comes to banning users, which leads to efforts by some users to take revenge on the forum’s management. They managed to upload a shell using the avatar uploading feature which led to a complete takeover on the domain, gaining them full access to all the sensitive files and database,” Hackread.com was told.

Probably that is why this is not the first time that OGUsers hacking forum has been hacked. Last year, on May 12th, hackers managed to steal the database OGUsers. The database contained around 112,988 user accounts and the stolen information included hashed passwords, email IDs, IP addresses, and confidential forum messages. 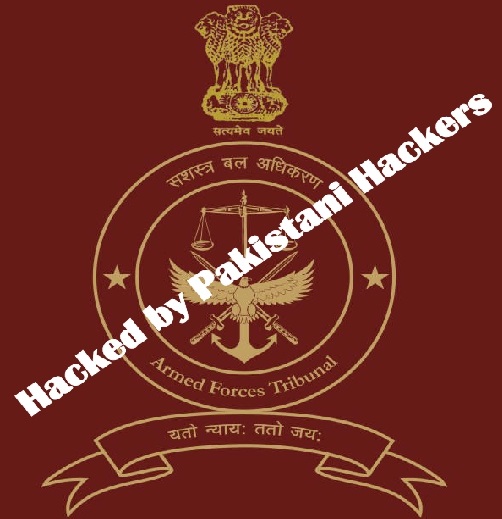