Online Anonymity – How to Keep Yourself Safe and Unidentified

Online anonymity in contemporary times is a major concept and is used for multiple reasons.

What is Online Anonymity?

This concept was started late after the induction of the Internet, but this trend has changed some major factors in the world of the Internet on different levels. Online anonymity in contemporary times is a major concept and is used for multiple reasons; let’s have a look at the most important reasons that we have got for online anonymity.

Online anonymity might not be kept out of the bargain until online communication exists; however, choosing when to become anonymous online is an important part of the deal, and these below mentioned stances could be perfect for making yourself unidentified.

At times you don’t have the perfect idea of what is coming next or what will happen if you post or access certain stuff or content. These are the times when people to be safe on their end-use means of online anonymity. The identity, in this case, is protected, and they are safe from being tracked down.

Sometimes you just don’t want anyone to know who you really are. Even if you aren’t involved in anything illegal or questionable. There’s a level of social safety that comes with anonymity. And that can be really important for introverts in online communities.

This is the time of digital content production with multiple streaming services releasing some jaw-dropping content for the viewers. But the problem with this domain is that streaming services often restrict regions and audiences from viewing their content.

One of the examples of the same is Harry Potter on Netflix. At times from different countries, you won’t find it because Netflix has only released it in certain countries and that is where you can make contemplations on bringing online anonymity into play with different tools and techniques. This will make you able to stream and binge-watch the content that you love.

You can read more about why some titles are not available in your country here.

Well, in multiple cases, we have seen that online anonymity was used in order to make the considerations on raising their voice on sensitive issues and making their freedom of speech clause to be used to the fullest. Online anonymity can thus be an idea used in favor of people to make their and other people’s lives better.

How to Protect Your Anonymity Online?

If any of the above-mentioned reasons has already made you interested in using the online anonymity for either of the reasons, then here, we bring you some of the ways to make yourself anonymous while being online to protect yourself.

A virtual private network, or commonly known as VPN, is the most used and most implemented technique of online anonymity. Whether you want to access a geo-restricted streaming service or maybe want to hide your IP address, you can do anything and everything with the use of a VPN.

There are hundreds of VPN providers in the world currently that make your data and identity to be protected against a minimal amount of money. But avoid such scammy VPN providers as these companies often make money by selling off user data.

Even if you can’t afford a premium VPN service, you can always subscribe to the best free VPN providers for the purpose of online anonymity and protection.

Tor is a browser that is known for just one thing, and that is anonymity. It doesn’t catch your IP address like other browsers due to the use of Onion Routing. Your data in this browser passes through multiple nodes in an encrypted format, which makes the tracking of your ID to be nearly impossible.

However, the better techniques of blocking bypassing like the ones that Netflix uses can make your identity to be revealed when browsing with Tor.

Don’t Use Social Accounts to Log into Other Sites

The common mistake that we all make in our daily searching is to log in to different sites using our social accounts like Facebook, Instagram, and others. This looks convenient at times, but this could be the biggest threat to make your personal information leaked into the wrong hands, and if you want to keep yourself safe, you should never log in to sites with your social account.

In 2014, researchers from The Academic College of Tel-Aviv– Yaffo and The Open University of Israel conducted a still relevant study titled “To Social Login or not Login? Exploring Factors Affecting the Decision.” Their findings reveal why one should never login from their social media accounts and how it threatens your online privacy.

The world in terms of technology is moving forward with a speed that is commendable; that surely is bringing benefits to the world and people all around, but that does not mean you are safe in this world of technology. You, at this time, need to make yourself as safe as possible, and one of the ways to do it is online anonymity.

With the means of VPN, safer browsers, and much more, you can always keep yourself anonymous and safe from being identified. This needs to be done to make your private information to be safe from getting into the wrong hands. Top 10 Things Everyone Should be Doing During Development

Here are the top 10 things that every developer needs to include in their development routine to ensure they get the job done efficiently and securely.
byOwais Sultan What is WooCommerce, and Why You Should Care

WooCommerce is one of the most used ecommerce extensions for WordPress. It is open-source software that has been…
byOwais Sultan 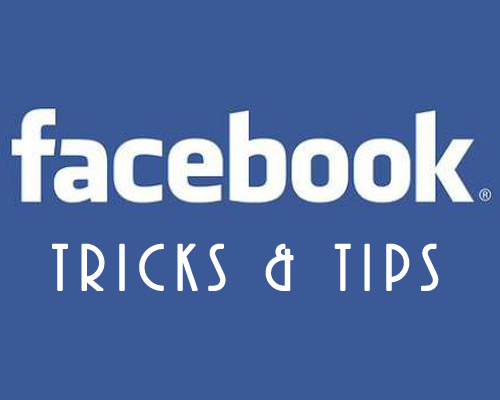 Do you surf facebook for hours? And would like to have some additional functions to your tiny world…
byWaqas 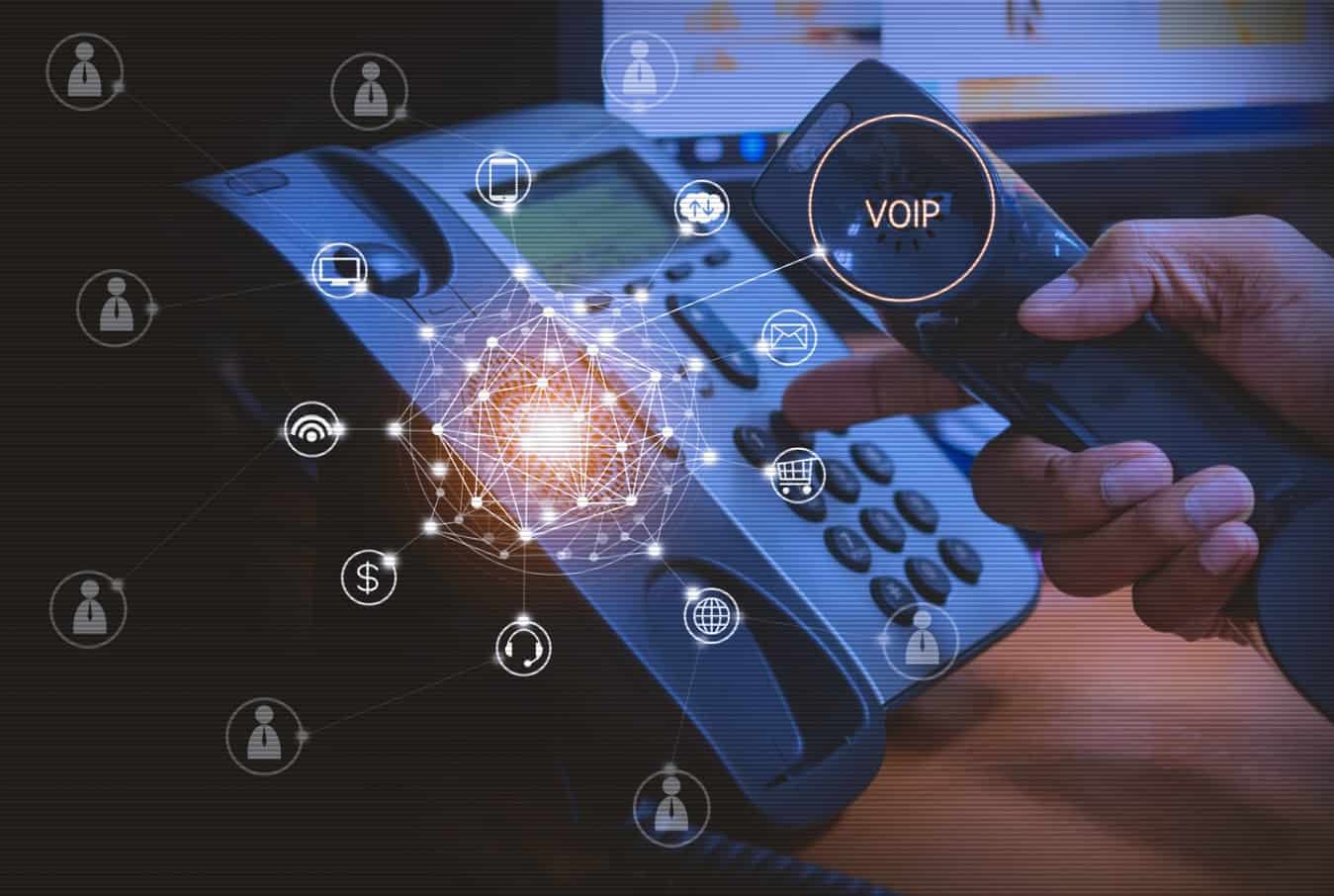 Features to look for when choosing VoIP phone system

As VoIP is replacing PBX inside big businesses, it can be difficult to know which service provider to choose from. Here's what you should do.
byOwais Sultan