In October last year, we reported how a 10-year-old filipino virtual girl “sweetie” takes pedophile to prison in Australia for good.

Now a report suggests that scammers/predators are tricking users (mostly males) into extorting money via online video chat on Skype and other chatting softwares.

The scammers are smart, all they do is use an attractive woman and some sweet talk and few intimate moments. After revealing their private parts, they will ask for money. The whole video session is recorded by the scammers, who then blackmail the victims for money. 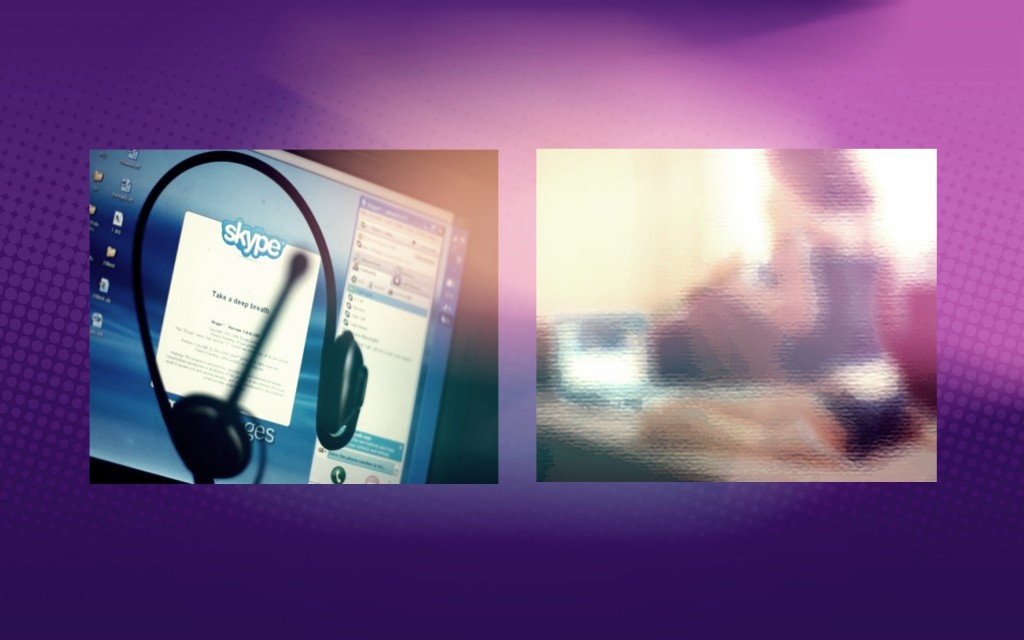 That’s not all. The scammers may continue to ask for money at a later time. The money transfer is made via Western Union. Thus, the funds are untraceable, as no receipt is given about the person who picks up the money, says the Online Threat Alert.

It may sound a simple alert, but fact is that thousands of extortion scams were reported in 2014. So be careful!

A simple way to avoid getting into such scam is to stop talking with strangers on the Internet, especially on video chats. Recording programs may be used in the background, thus the person may not be aware that the session is recorded.