Last month Opera introduced its browser’s 50 beta version with built-in cryptocurrency mining blocker for desktops. Now, the company has launched anti-cryptocurrency mining feature for mobile browsers on Android and iOS devices meaning that if a user is browsing on Opera, hacker, and cybercriminals will be automatically blocked from using their device’s computing power to generate cryptocurrency that drains its battery and dramatically overworks its CPU.

Cryptocurrency mining or cryptojacking has become immensely popular after the sudden surge in Bitcoin’s price and since then several popular platforms have been caught secretly mining cryptocurrency including The Pirate Bay and NBC’s ShowTime websites. Initially, these and other websites were using CoinHive javascript code to mine Monero coins using CPU power of visitors’ computer, however lately several Android apps on Play Store have been found infected with a Coinhive miner that means Android users are the latest victim of cryptojacking.

In October TrendMicro researchers found three Monero mining malware apps on Play Store while a couple of weeks ago Robert Baptiste, a security researcher identified a fake APK site infecting Android devices with Coinhive code. In one of the cases, Kaspersky Labs researchers found a cryptocurrency malware physically destroying Android devices. But do not worry, that is where Opera comes in and puts an end to it. 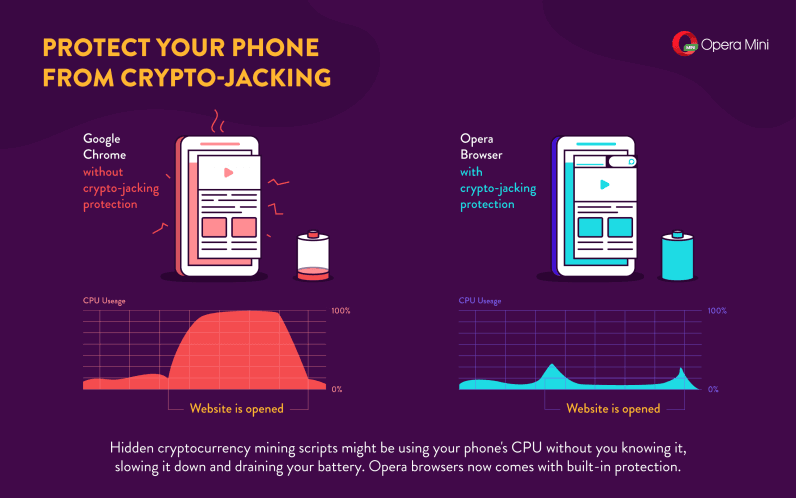 “When you browse the web, there are no visual clues that your device is exposed to mining. “A single webpage you visit can take up to 4.5 hours of your battery time if you keep the tab open. This often turns out to be just the battery time you needed to use a ride-hailing app or check the map to get home,” said VP Product Marketing at Opera Jan Standal.

Currently, there are over 3 million hacked websites exposed to cryptocurrency mining and the threat is increasing as lately Facebook users are also under attack with a malware that spreads through Facebook messenger and aims at infecting as many computers as possible to get more money.

You can download Opera Mini from App Store for iOS devices and from Play Store for Android devices.

How To Block Cryptocurrency Miners From Using Your CPU Power

Other than Opera browser, there are limited options to block cryptocurrency miners but you can also use No Coin and minerBlock extensions on Chrome web store developed to block any crypto miners from using your computing power. Both extensions are open source and open to the public, users can check out the source code on Github here and here.

More: Firefox to collaborate with HaveIBeenPwned to alert users on data breach 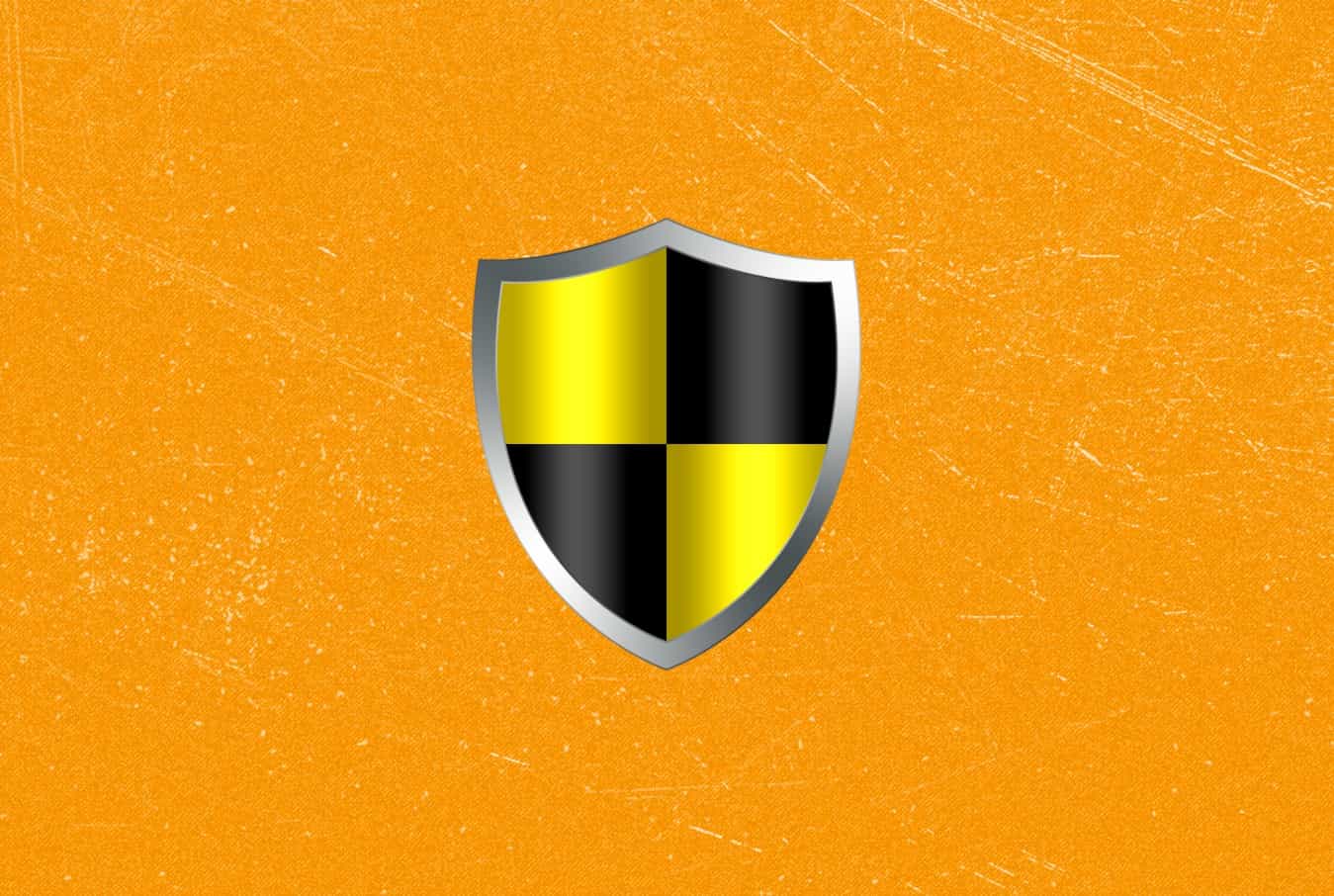 10 ways to keep yourself secure online against cyber attacks

Have you ever received emails from unknown sources claiming to offer insurance, lottery tickets or advertisements? You may…
byUzair Amir 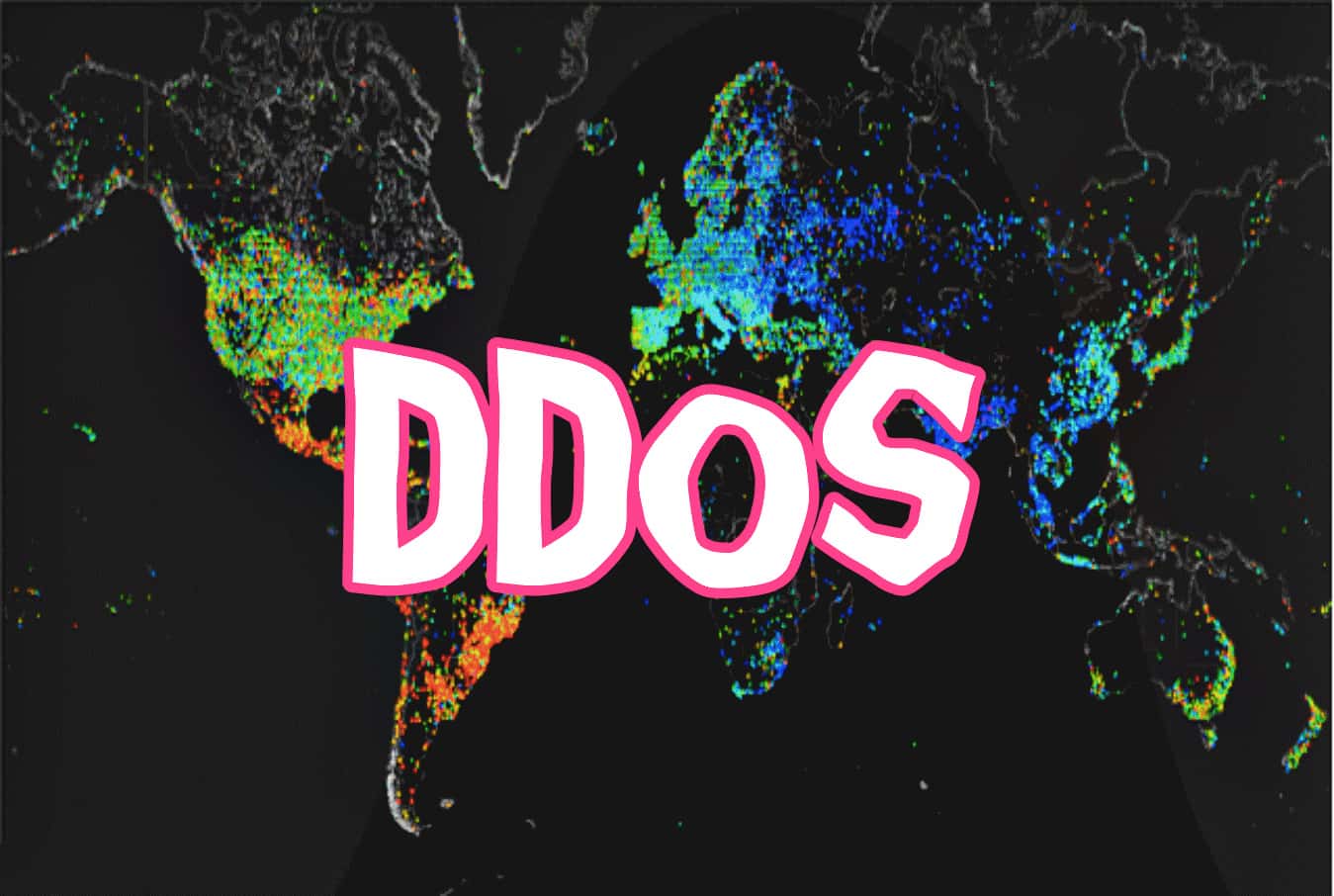