Opera’s Syncing Web Browser Service has suffered a data breach and possibility is that 1.7 million Passwords have been Stolen.

Opera software is urging its Sync feature users to change their passwords following a data breach that took place last week. Currently, details are limited but the software giant revealed that unknown attackers breached its servers last week which was quickly blocked.

Opera Sync feature is used by 1.7 million which is less than 0.5% of the total Opera user base of 350 million people. That means 1.7 million users may have their passwords compromised which were stored in encrypted format.

In a blog post, Opera’s Tarquin Wilton-Jones stated that the company has already sent password reset notifications to its Sync users, however, it also warned users about changing their passwords in case they are using the same password on other sites.

Earlier this week, we detected signs of an attack where access was gained to the Opera sync system. This attack was quickly blocked. Our investigations are ongoing, but we believe some data, including some of our sync users’ passwords and account information, such as login names, may have been compromised.

Although we only store encrypted (for synchronized passwords) or hashed and salted (for authentication) passwords in this system, we have reset all the Opera sync account passwords as a precaution.

We have also sent emails to all Opera sync users to inform them about the incident and ask them to change the password for their Opera sync accounts. In an abundance of caution, we have encouraged users to also reset any passwords to third party sites they may have synchronized with the service. 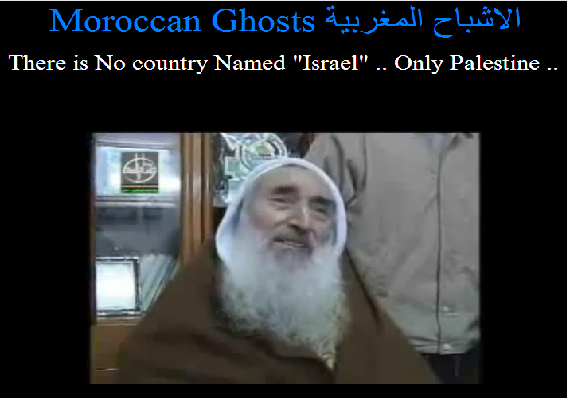 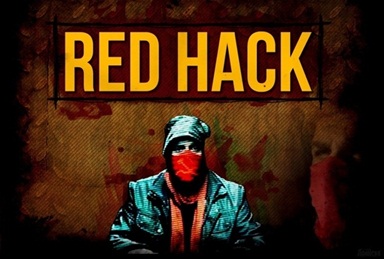