As I have been reporting on different online ops against or pro to Syrian war, one team which is pro Syrian Electronic Army is consistent in their hacks against war on Syria. I am talking about Team Hacking Argentino which has now hacked and defaced 661 government and private websites from all over the world.

Hackers left a deface page and a message on all hacked 661 websites against possible war over Syria, bashing the governments of the world for their interest in Syria. The deface message was expressed in following words:

Team Hacking Argentino has already hacked around 500 websites in last couple of days for #OpFreeSyria, total hacked sites for this operation is now 1144. 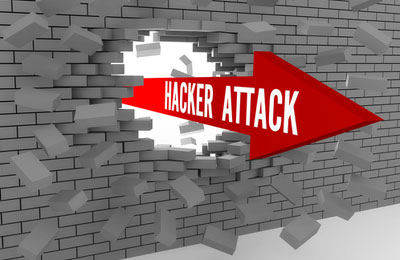 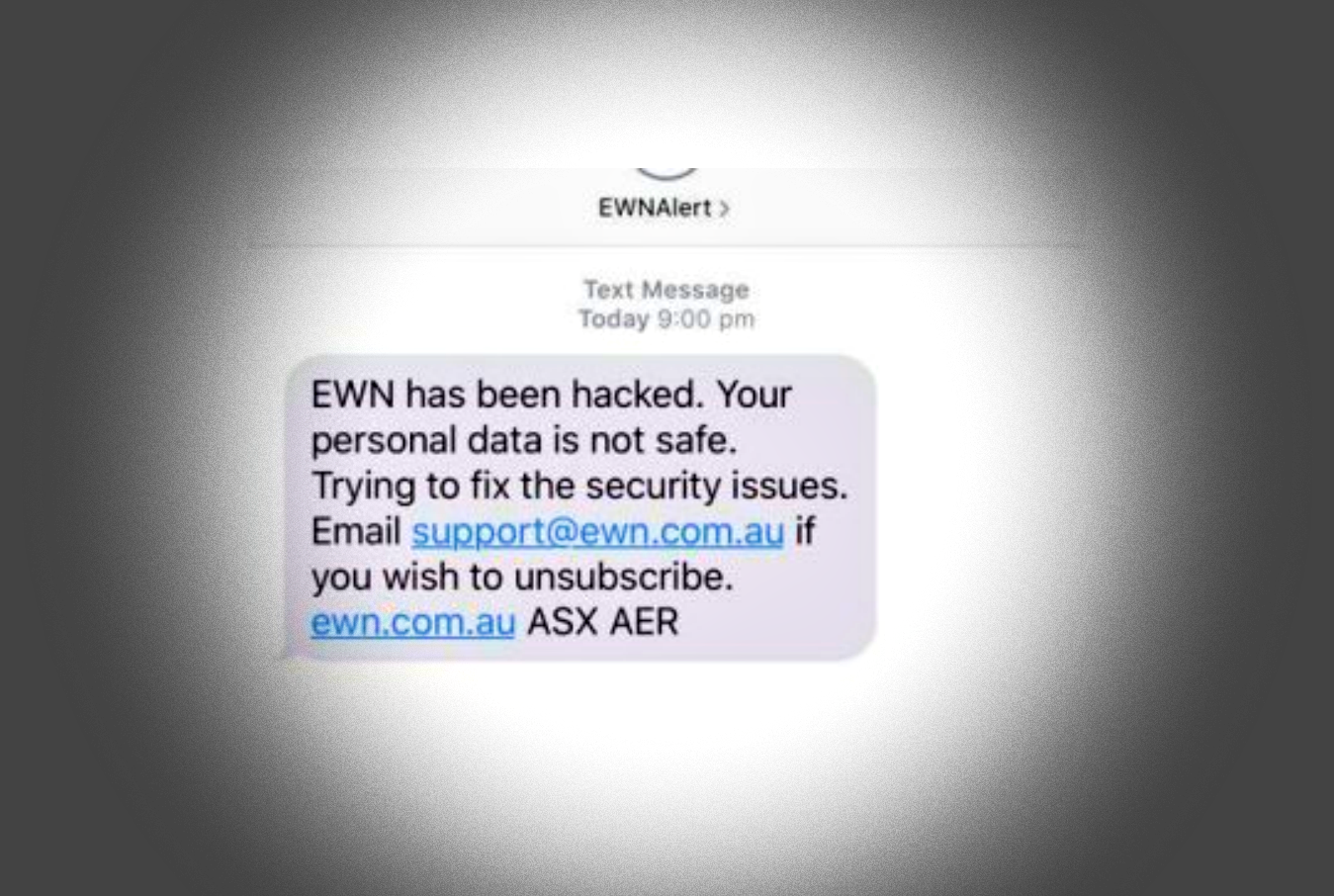