Year 2014 begin with a warning from online hacktivists Anonymous in which it warned Israel to get ready for a massive cyber attack on 7th April 2014 under the banner of #OpIsrael. Starting from AnonGhost from Anonymous group who hacked and defaced several Israeli websites along with the official domain of Israeli Ministry of Agriculture (bee.agri.gov.il), yesterday 7th April 2014.

AnonGhost left their deface page along with a pro-Palestinian message on hacked domain which was expressed in following words:

On the other hand, a hacker going with the handle of AnonSec from Anonymous group hacked and defaced around 400+ websites from private sector of the country.

The same hackers claimed to leak hundreds of personal details of Israeli citizens containing usernames, emails and passwords. However, the authentication of leaked data is questionable as most of the dumps were already available online.

Links of targeted websites along with their links and leaked data is available below:

Currently there are other hacking groups attacking Israeli websites for #OpIsrael. Stay with us as we will be updating you with latest on #OpIsrael. 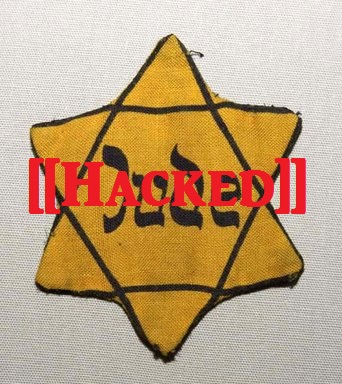