The online hackavist group Anonymous has claimed to breach the Thayer Learning Center (TLC) [] a military based, Christian boarding school boot camp for troubled teens in Kidder, Missouri, as a result the admin data and surveillance logs on children’s phone calls have been exposed and leaked online.

One of the hacker who contacted me explained that they had found vulnerability on the center’s official website which allowed them to access confidential logs including admin details such as usernames, personal emails, passwords in hashes, names of children and their parents who were being monitored while they were on call with their families.

The logs also contains details of what the child’s center of talking was, what he/she talked about, which parent has financial problems, how much loan their child receives. Few examples of surveillance notes are given below.

#OpLiberation was started by Anonymous hackers in order to help teens who are under constant abuse, torture and bully in residential treatment programs and boot camps. 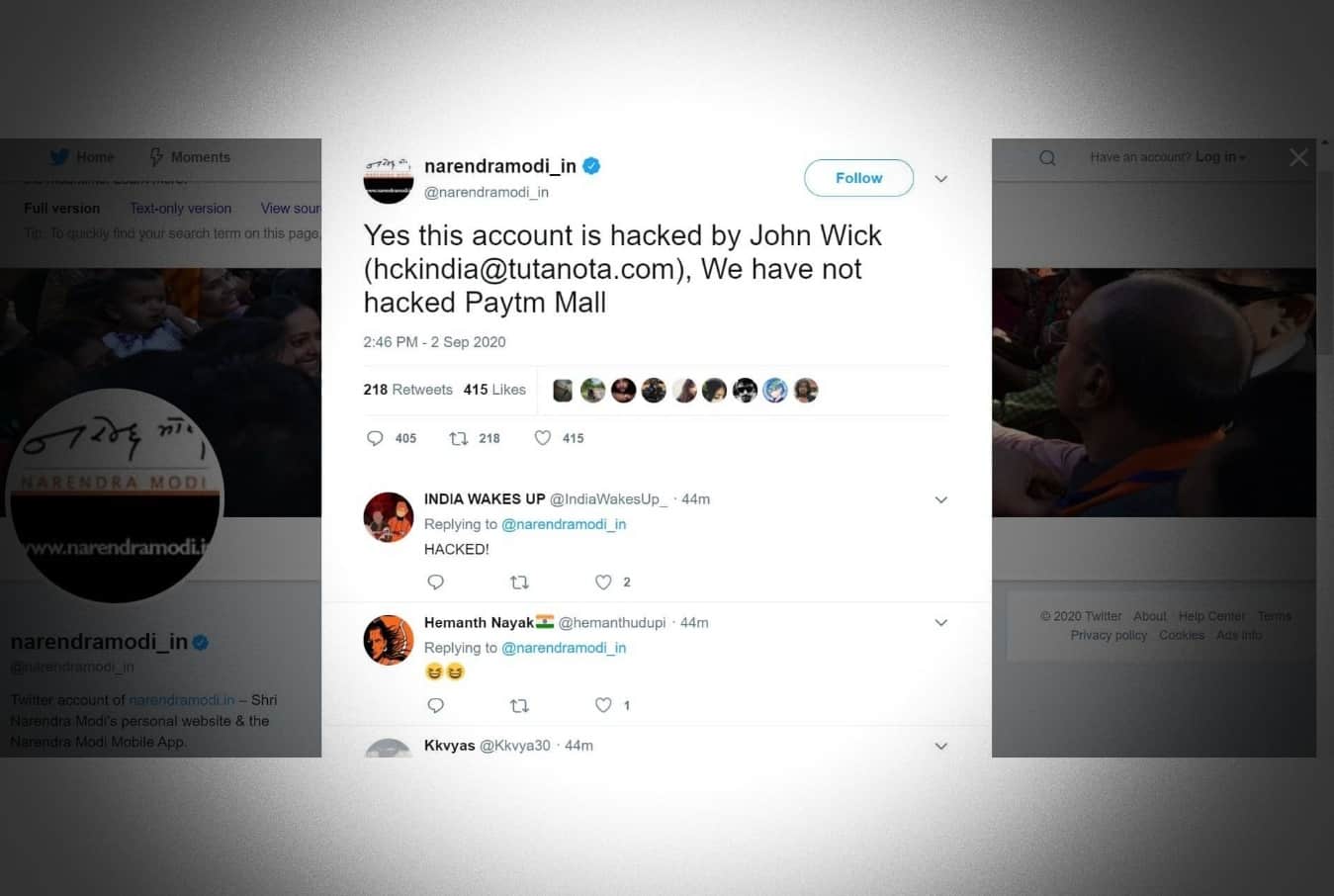 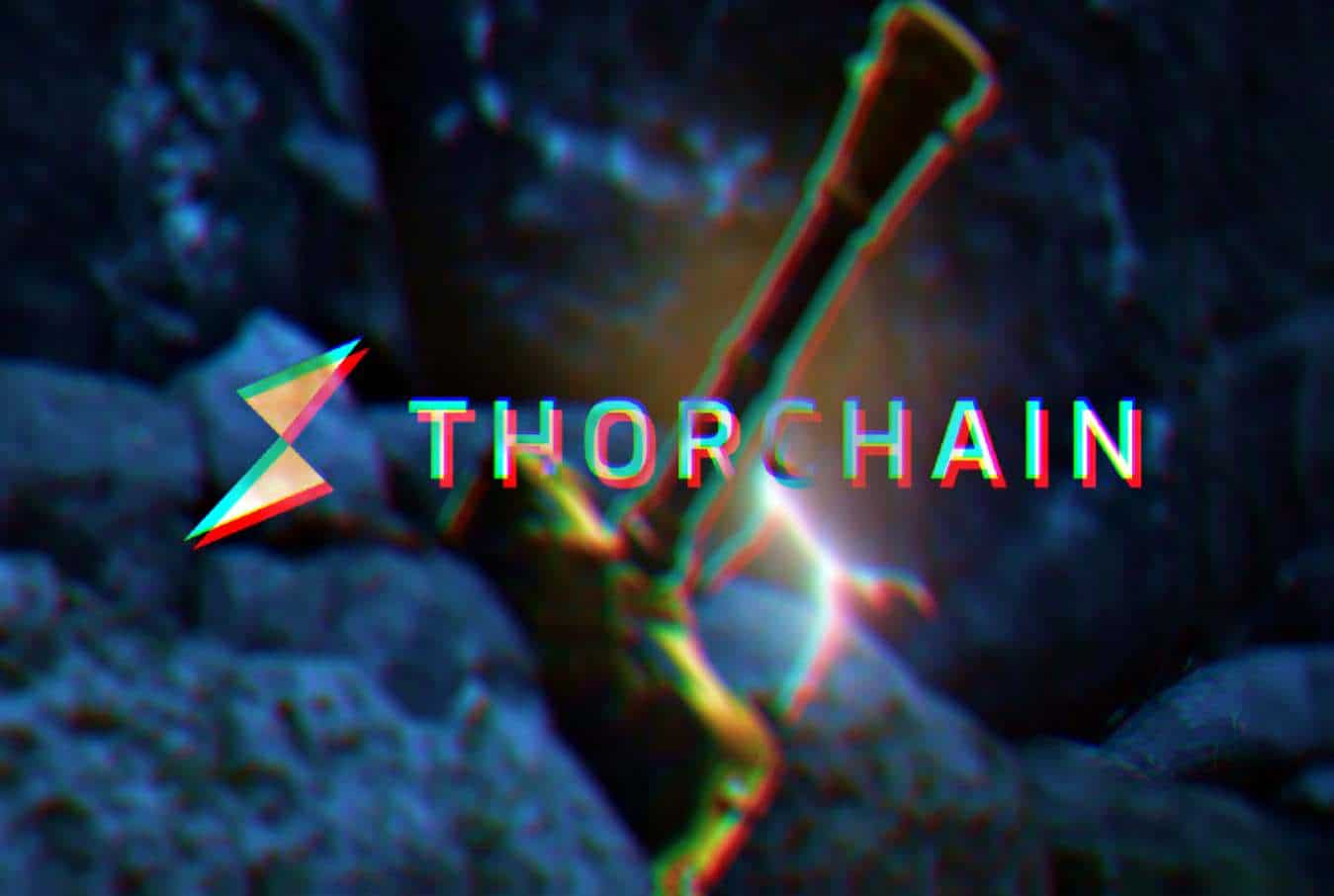