The online hacktivist Anonymous breached into the subdomain of the National Agriculture Library (NAL) and leaked personal details of staff and other users.

The attack was conducted 28th October 2015 under the banner of operation OpMonsanto in which NAL, a subdomain of the official website of the U.S. Department of Agriculture was under attack.

Anonymous hackers behind this attack are the same guys who hacked a South African government contractor for OpMonsanto in August 2015.

After scanning the leaked data, we have found it to be legit and never been leaked online before. The data contains confidential and nonconfidential data like site’s database, admin login details, emails, full names, phone numbers, zip codes of the NAL’s staff.

The second part of the leaks contains the data of either the clients, customers or contractors of the Department of Agriculture. The data goes in thousands and contains full names, emails, business name (restaurants in this case), phone numbers and street addresses.

In an exclusive conversation with the Anonymous hacker behind this attack, Waqas of HackRead was told that:

“We at Anonymous will keep on targeting anyone supporting Monsanto. We choose our target based on their affiliation with big fishes we op against.we will fight Monsanto and its poisonous food products.”

The Anon behind this attack previously hacked two major Israeli arms dealers/importers. He is also the same attacker behind the massive World Trade Organization (WTO) leak? Well, they are back with another breach.

We have contacted the Department of Agriculture and waiting for their response. Stay tuned…! 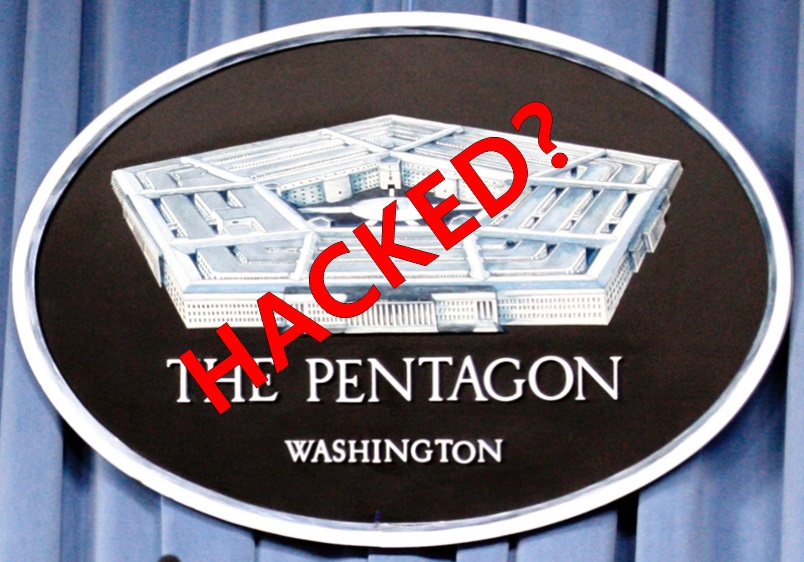 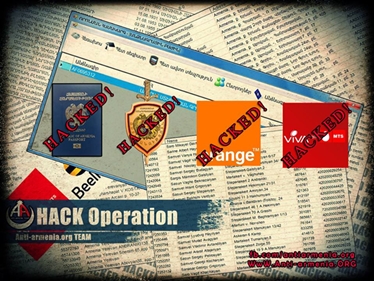