Remember the Anonymous hackers behind the massive World Trade Center (WTC) leak? Well, they are back with another breach.

The online hacktivist Anonymous has changed its direction from the American soil to once the land of diamonds South Africa. The reason behind the sudden change is Internet censorship and Monsanto’s dominance in the country. 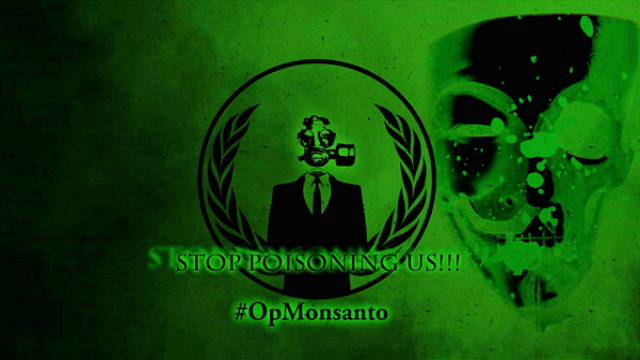 Anonymous conducted the attack under the banner of #OperationSA and #OpMonsanto in which the prime target of the attack was South African government contractor IT company’s subsidiaries “State Information Technology Agency (SITA).”

SITA suffered a massive breach on 12th August in which Anonymous accessed its online servers and leaked a trove of confidential data over the Internet.

The leaked data has been divided in four parts and contains database of the SITA’s website, records such as full names, usernames, emails along with their clear-text and encrypted passwords, addresses, phone and fax numbers of the officials and registered users of the site.

The last folder of the data contains emails, full names and phone numbers of the South African government officials including the parliamentarians. 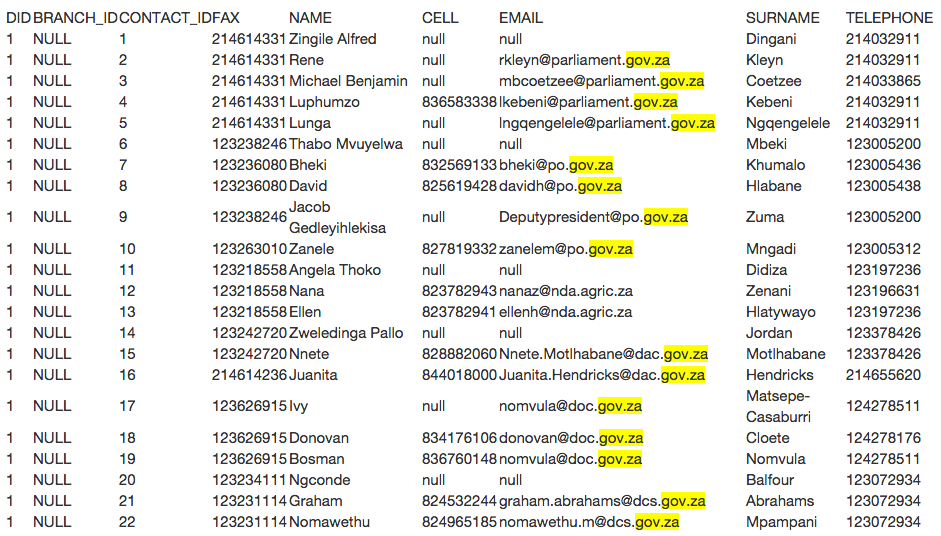 After scanning the data, we have found it to be legit and never been leaked online in the past.

In an exclusive conversation with one of the Anonymous hackers behind the breach, HackRead was told that SITA was attacked due to its importance in the country and data was leaked with the intention of raising voice against human rights abuses and dominance of the Monsanto company in South Africa.

“We will fight Monsanto and its poisonous food products. We want to make sure the South African people are not alone in this war against human rights abuses and Internet censorship laws.”

The hackers have requested us not to mention their Twitter handle for security purposes.

Report errors and corrections to admin@hackread.com

Anonymous has fulfilled its promise of conducting cyber attacks on the government of Brazil during the football World Cup.…
byWaqas