Different hackers from all over the world are conducting operation against the government of United States by the name of #OpUSA, for this operation famous hacker going with the handle of Mauritania Attacker has claimed to have hacked and leaked 40,000 Facebook accounts today.

The hacker who contacted me via email explained that their operation will try to damage US cyber space as much as possible, leaking these accounts is just a start.

I have analyse the leaked data and for now they are not available anywhere in archive nor leaked in past, yet it is just a claim for now. 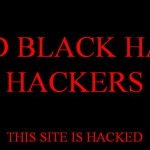 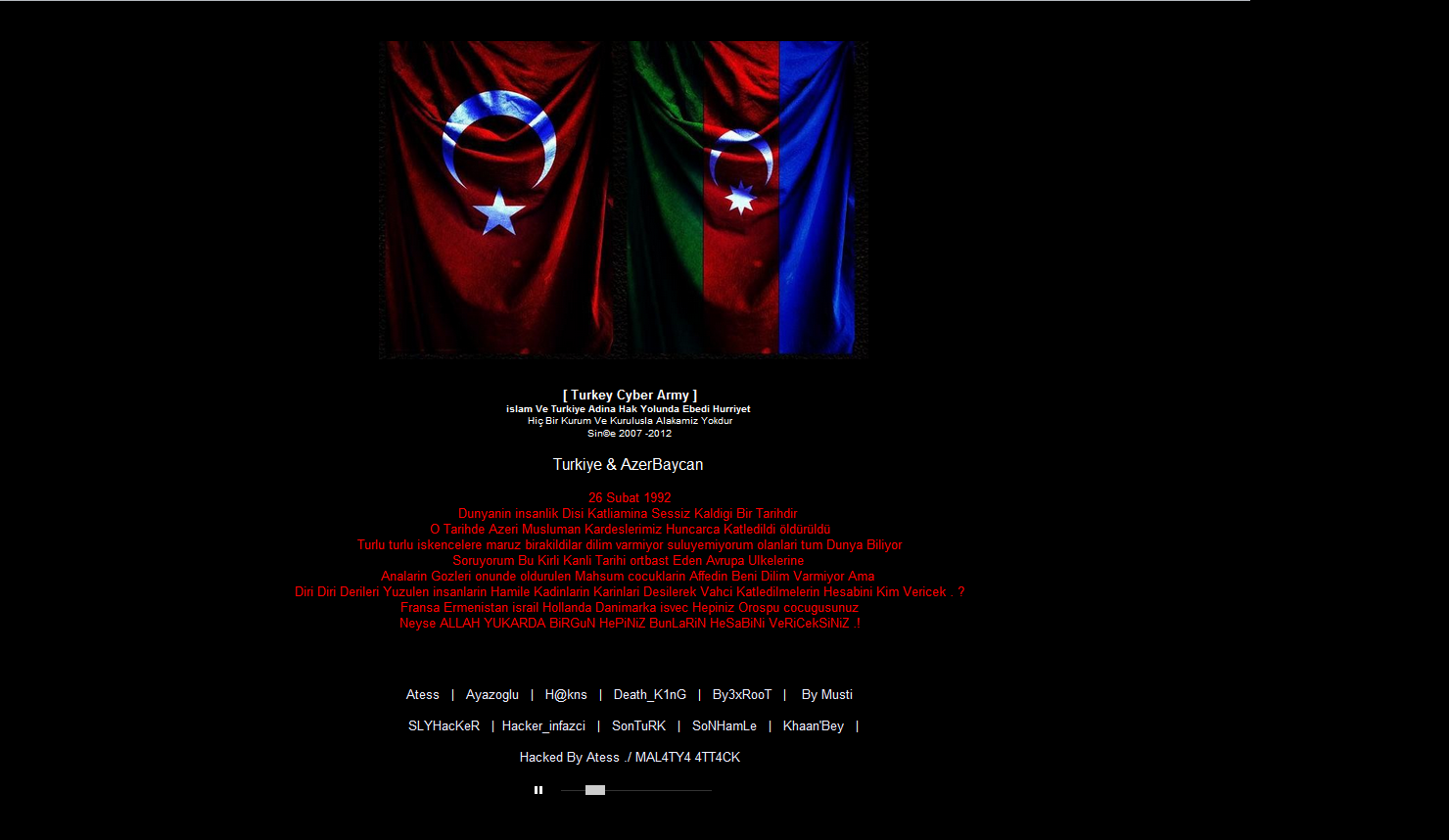