The hackers have attacked the official website of Australian Broadcasting Corporation (ABC) http://abc.net.au Australia’s national public broadcaster, as a result personal details of almost 50,000 users have been exposed online for #OpWilders.

The attack was actually a breach into the server of ABC website which allowed hacker to gain access of personal details of user’s data stored in the server.

The leaked data which is now available on Pastebin shows passwords in encrypted form, usernames, email addresses, location and postcodes of daily users signing into the site for commenting and ratings.

ABC confirms that their “site was hacked and accounts have been leaked last night and investigations are now in progress.”

The hacker who posted the information online goes with the handle of @Phr0zenM on Twitter made a statement on Pastebin, according to which  “Australia’s ABC http://abc.net.au subdomain hacked for giving Geert Wilders a platform to voice anti-Islam anti-Muslim hatred. #OpWilders.”

The data has been distribited in 10 different files which is available on Pastebin. 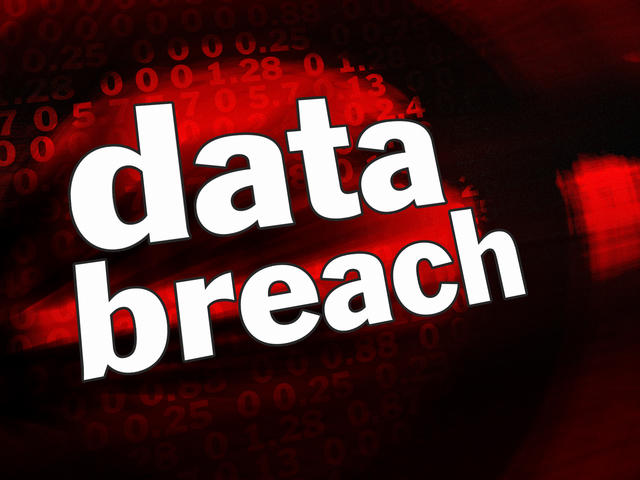