OurMine hackers who also call themselves “An online security group” performed “The biggest hack in the history of Youtube.” As a result, hundreds of popular Youtube channels were compromised today.

As per reports, OurMine group hacked hundreds of Youtube channels. Videos of the channels which were hacked displayed a hashtag #Ourmine as the title and the description of each video was changed to “Hey, it’s OurMine, don’t worry we are just testing your security, please contact us for more information.”

The compromised channels were of different sizes, and some of them were big guns as well. Most notable of them was Studio 71, which was a niche of a wide network of websites. RomanAtwoodVlogs, JustKiddingNews and Wranglerstar and several other channels were hacked for a short period.

Hey guys, it’s scarce here!! @JohnScarce gotta give these guys some props at some point! ? pic.twitter.com/De0dPD6FHi 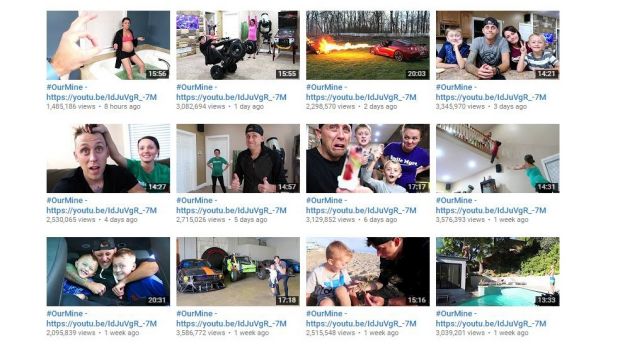 “We have no bad intentions and only care about the security and privacy of your accounts and network.”

Furthermore, one of the affected channel “Wranglerstar” also claimed that the hackers leaked no personal information and that the channels are safe now.

One important thing to mention here is that this is not the first time the online hackers were seen performing cyber shenanigans. In April, OurMine was involved in hacking some high-profile Youtube channels.

Furthermore, the hacking group was also involved in spreading fake news of the death of Britney Spears in December 2016. Besides, the group claimed responsibility for hacking the Pinterest account of Facebook’s CEO Mark Zuckerberg and their long victim’s list, includes the Co-founder of Twitter Jack Dorsey, Google’s CEO Sundar Pichai, Netflix US and Marvel entertainment etc.

It is still unclear as to why the hacking group OurMine perform these hacks. The group is known for using stolen passwords from previous data breaches, including MySpace and LinkedIn. However, one thing is for sure; the obvious security flaws in the big sites need to be taken care of immediately! 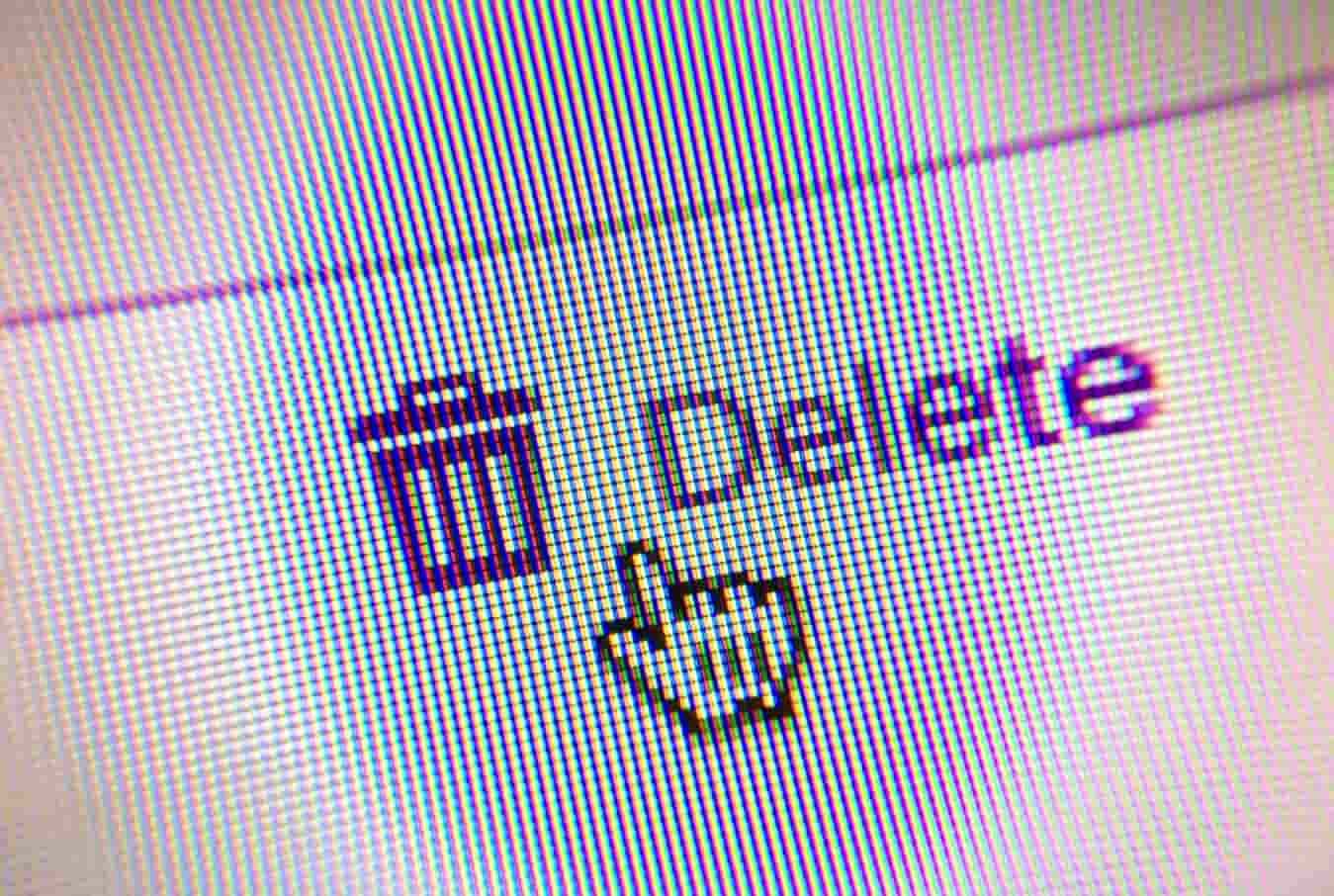 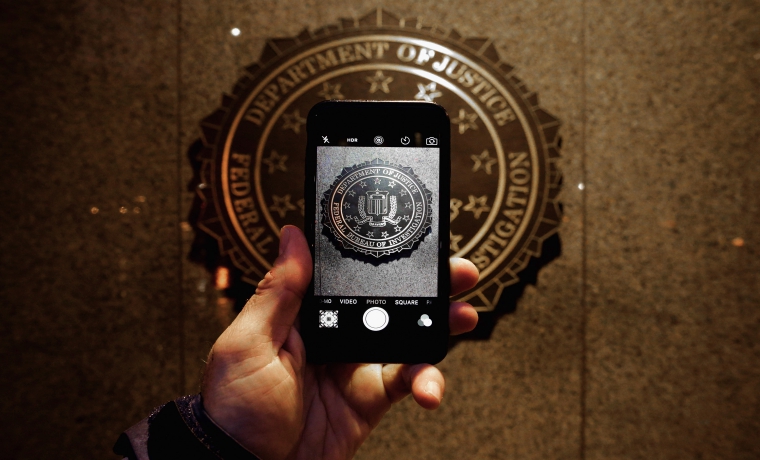 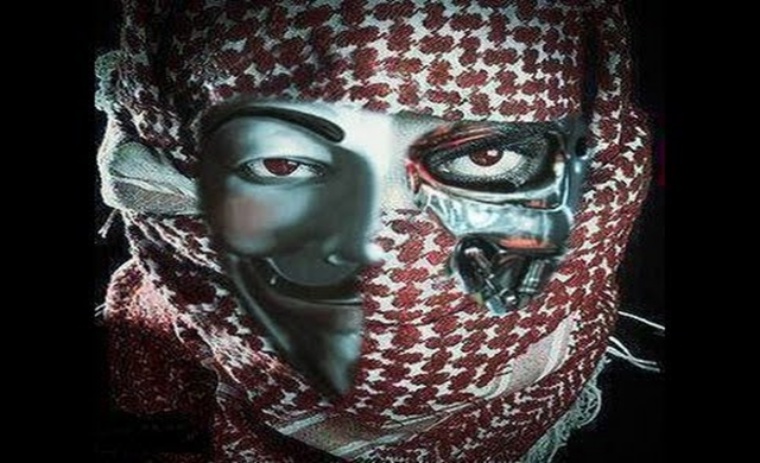