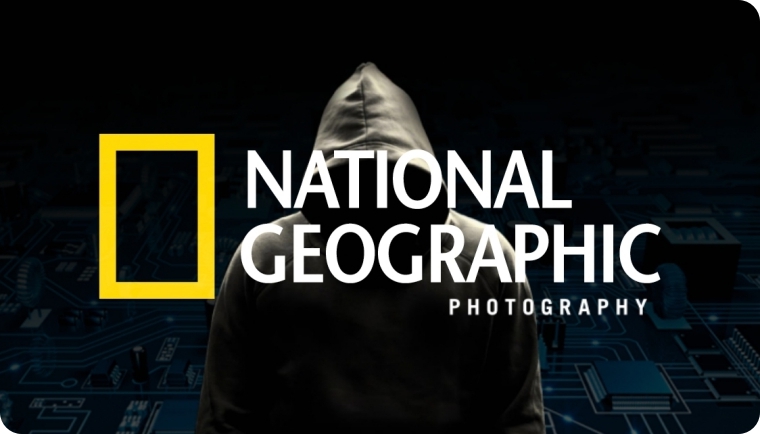 The OurMine hacking group is back with yet another high-profile social media hack. This time, the group has hacked the official Twitter account of Nat Geo Photography about an hour ago and started a series of Tweets to its 2.71 million followers.

After taking over the verified account of Nat Geo Photography the group posted their signature tweet about the hack stating that “Hey, it’s OurMine, we are just testing your security, please contact us for more information.” Then came two more tweets from the hackers asking “Hannah” to contact them and they will stop tweeting from the hacked account. “Hannah, just contact us we will stop tweeting,” hackers tweeted. 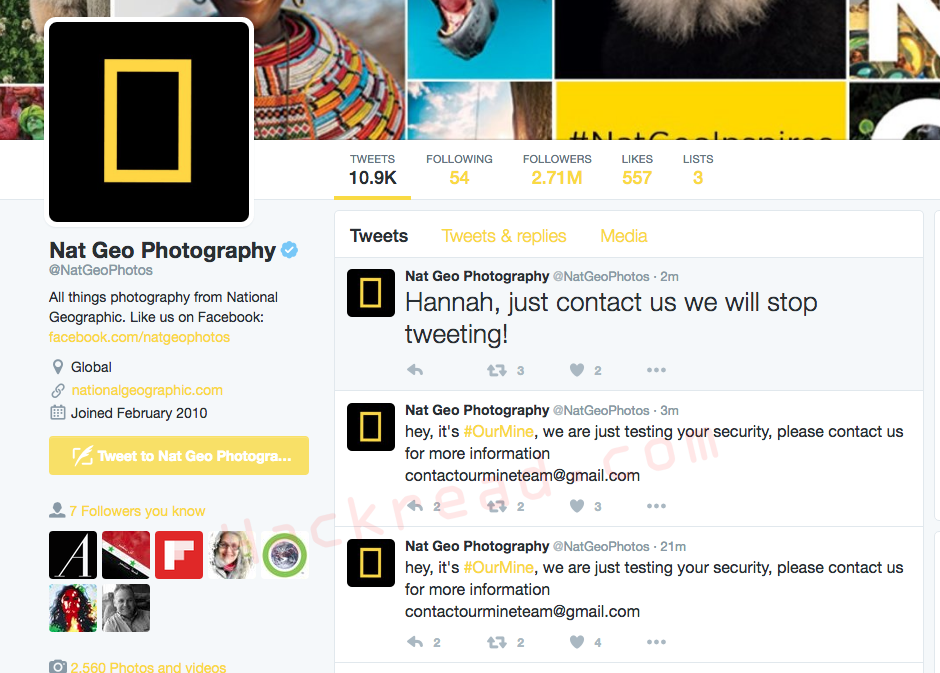 It is unclear who “Hannah” is but apparently she is the person responsible and handler for the Nat Geo Photography Twitter handle and OurMine is trolling by asking her to contact them. However, the good news is that at the time of publishing this article, the hacked account was restored.

If you are not familiar with OurMine’s history then they are a Saudi Arabian based group known for using passwords leaked from LinkedIn and MySpace data dumps. So far, the group has successfully hacked a number of websites, celebrities, and CEOs of Internet giants including Google CEO Sunder Pichai, Facebook’s Mark Zuckerberg, Twitter founder Jack Dorsey and many others.

That’s not all, last week, OurMine also took over Netflix US and Marvel entertainment Twitter accounts, however, in the long run, the group wants to establish an IT security company to help those affected by their hacks to save them from cyber attacks from others.