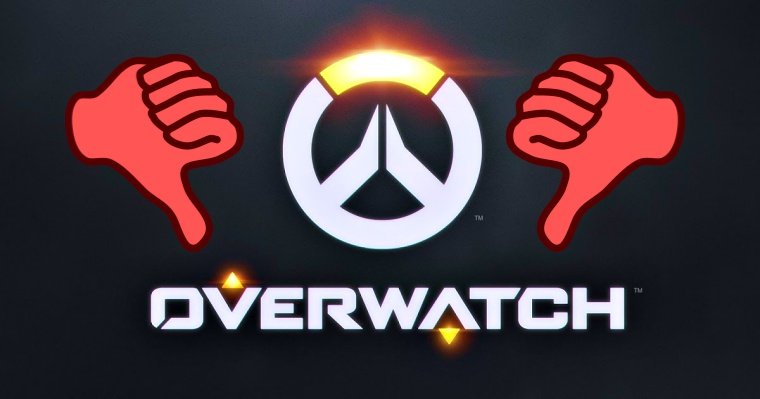 The official Twitter account of Blizzard Customer Support has revealed that their servers are facing issues affecting Overwatch. Therefore, Summer Games 2017 event is not working for hundreds of players.

The problem started after 8 pm BST this evening when the company said they are investigating the issue. Meanwhile, some players asked if the company can provide an estimated time to restore service, the customer support said “Afraid not, but we’ll provide what updates we can as we receive more information.”

According to Down Detector, a service that keeps track of online platforms suffering server issues, Overwatch players in the US, UK and Europe are facing the issue the same time the Overwatch Summer Games 2017 went live.

In a Tweet posted 4 hours ago, the company said “We are investigating queuing issues when attempting to play LucioBall. Further updates to follow.”

[#Overwatch] ⚽ We are investigating queuing issues when attempting to play LucioBall. Further updates to follow.

In a Tweet posted 3 hours ago, the company said “We continue to work on a resolution for login queues and LucioBall queues. Thanks for hanging in there.said”

❗[#Overwatch] We continue to work on a resolution for login queues and LucioBall queues. Thanks for hanging in there❗

In a Tweet posted 2 hours ago, the company said “We continue work on a resolution for Lúcioball issues and queues. Thanks for hanging in there, Heroes!”

[#Overwatch] We continue work on a resolution for Lúcioball issues and queues. Thanks for hanging in there, Heroes!

As expected, players are pretty upset and asking BlizzardCS to come up with “actual updates” about the outage. “How come you’re not giving us actual updates but rather just platitudes,” said @IMadeThisToStan.

Another player Sasha Kroshkina said that‏ “It’s STILL just showing me this screen every time I try to log in. Do you have any idea when this is going to be fixed???.”

Another annoyed player Matthew Serrano‏ said that “This has never happened before tho, like why is this happening to servers now? Been waiting for an hour right now.”

Been waiting all day. Still can't get in. We deserve some compensation. #summergames2017 #Overwatch #PS4 https://t.co/Jq0WYhG23M

@BlizzardCS I can't connect to the game server for #Overwatch on #PS4. I didn't have issues connecting last night… #help!!!!

At the same time, Blizzard’s “Heroes of the Storm” servers are also facing issues.

We're investigating this issue and will provide an update once it is resolved. https://t.co/eQNw2sESxA

At the time of publishing this article, Blizzard’s servers were still facing issues.