If you want to silence someone’s voice; welcome to Pakistan where the government puts a ban on platforms like YouTube, Pastebin or even WordPress all in the name of countering cyber terrorism.

The latest to get their voice slain is an online public forum to discuss Pakistani politics famously known as Siasat.pk (Siasat means Politics in Urdu) started in September 2008. 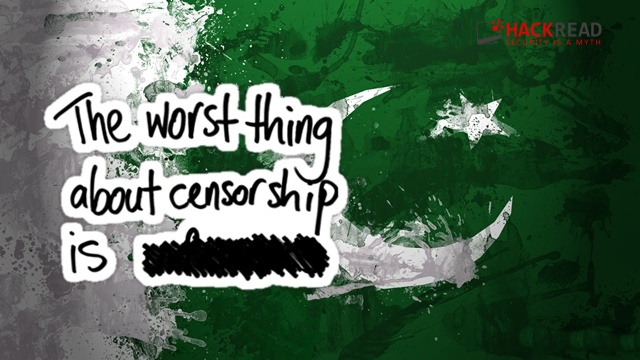 The probable reason for blocking the forum could be the video clips uploaded by the forum’s admin about government corruption and scandals, not surprising considering the history of Nawaz Shareef (the current Prime Minister of the country), who is known for banning anything that goes against his views including the popular music band Junoon.

We have got in touch with Siasat.pk, but for now according to their Facebook page,

“Siasat.pk has been shut down by the Government of Pakistan. We were never warned or contacted regarding anything. We are looking further into how we will handle this. If any of you can give any advice, we’ll appreciate it.”

Siasat.pk said that Nexus, an Islamabad-based company responsible for hosting siasat.pk, has been asked to take the website offline by Federal Investigation Agency (FIA) and that their DNS records have been removed after which website is not accessible to anyone.

A screenshot posted by Siasat.pk on their Facebook shows the email conversation between the admins and Nexus:

This is not the first time the government of Pakistan has banned an online forum. In the past, YouTube was blocked in Pakistan following a decision taken by the Pakistan Telecommunication Authority on 22 February 2008 because of the number of “non-Islamic objectionable videos. It’s been 7 years and YouTude is still blocked in the country.

In March 2015, WordPress was also banned in Pakistan but was unblocked within few days. Richard Dawkins’ website and the Internet Movie Database (IMDb) were blocked for brief periods in 2013.

After an exclusive conversation with the admin at siasat.pk, we were told that there were no official orders from the government to ban the site. However, the ministry of interior may have unofficially directed the FIA to shut down the website due to its content about government corruption.

A positive development is that for now siasat.pk has been redirected to siasat.net until further notice. NoName057(16) is a group that has been targeting NATO and Czech presidential election candidates' websites recently.
byDeeba Ahmed 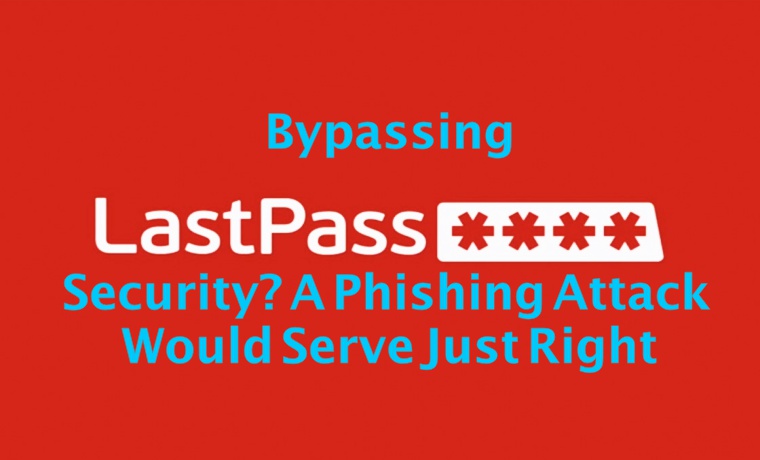