A Pakistani student in UK will be extradited to the US from UK over computer hacking allegations stemming from an FBI sting operation. The 24 years old student identified as Usman Ahzaz, was admitted to a university in Britain in order to get a degree in information systems and computing failed the bid to avoid extradition from Britain to the United Stated.

The hacker was arrested as a request made by US authorities for allegedly hacking over 100,000 computers, a botnet without the knowledge of their respective owners.

FBI told the court that out of 100,000 hacked computers, 800 of them were based in the US where Ahzaz clandestinely installed a supposedly malicious computer code provided by the FBI agent apart from $600 (455 euros) that were paid by the agent for this job.

Ahzaz was ordered to be extradited back in May 2012 by Britain’s Interior Minister Theresa May for hacking 800 US computers.

If Ahzaz found guilty, he may be punished for 12 month or more in a US prison. 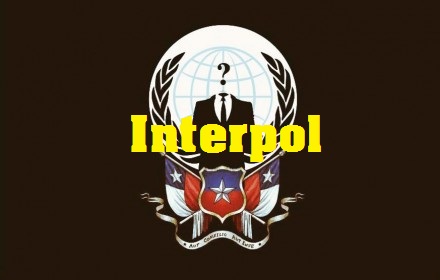