A group of Pakistani hackers going by the online handle of Team Pak Cyber Attackers hacked and defaced the official Google Bangladesh domain Tuesday morning. The group left a deface page along with a message on the targeted domain taunting security measures implemented by Google.

The Internet users in Bangladesh were shocked when they witnessed their search engine giant’s domain displaying “Pakistan Zindabad” (Long live Pakistan) slogan. Confused with the situation, users took it to Twitter to get the clear picture of what’s going on.

Here is a full preview of the deface page: “Struck by Faisal 1337. Google Bangladesh Stamped by Team Pak Cyber Attackers. Security is an illusion. Pakistan Zindabad”.

Hackers do like to play with security flaws that can interrupt service of any famous platform. This one is similar to a DNS hijacking case in February 2015 that disrupted access to Google’s Vietnam homepage.

It is unclear whether the defacement of Google Bangladesh domain was done to provoke a cyber war between Bangladesh and Pakistan or it was a good faith hack that was conducted to show nothing on the Internet is safe and the Internet giant like Google should spend more on security. Looking at Team Pak Cyber Attackers’ Zone-h profile it can be seen that the group mostly hacks high profile Indian government and law enforcement websites however this is the first time when the group has targeted a Bangladeshi domain.

Remember, in May 2016, a famous Bangladeshi hacker “Tiger Mate” had hacked Pakistani real estate giant Zameen.com and leaked its massive database when its owners ignored his good faith messages about Zameen’s poor security.

One can only hope that both parties won’t go in a cyberwar against each other because it’s a fact that innocent online users and small businesses are the ones who suffer more than anyone else. At the time of publishing this article, Google Bangladesh domain was restored and reachable for users. 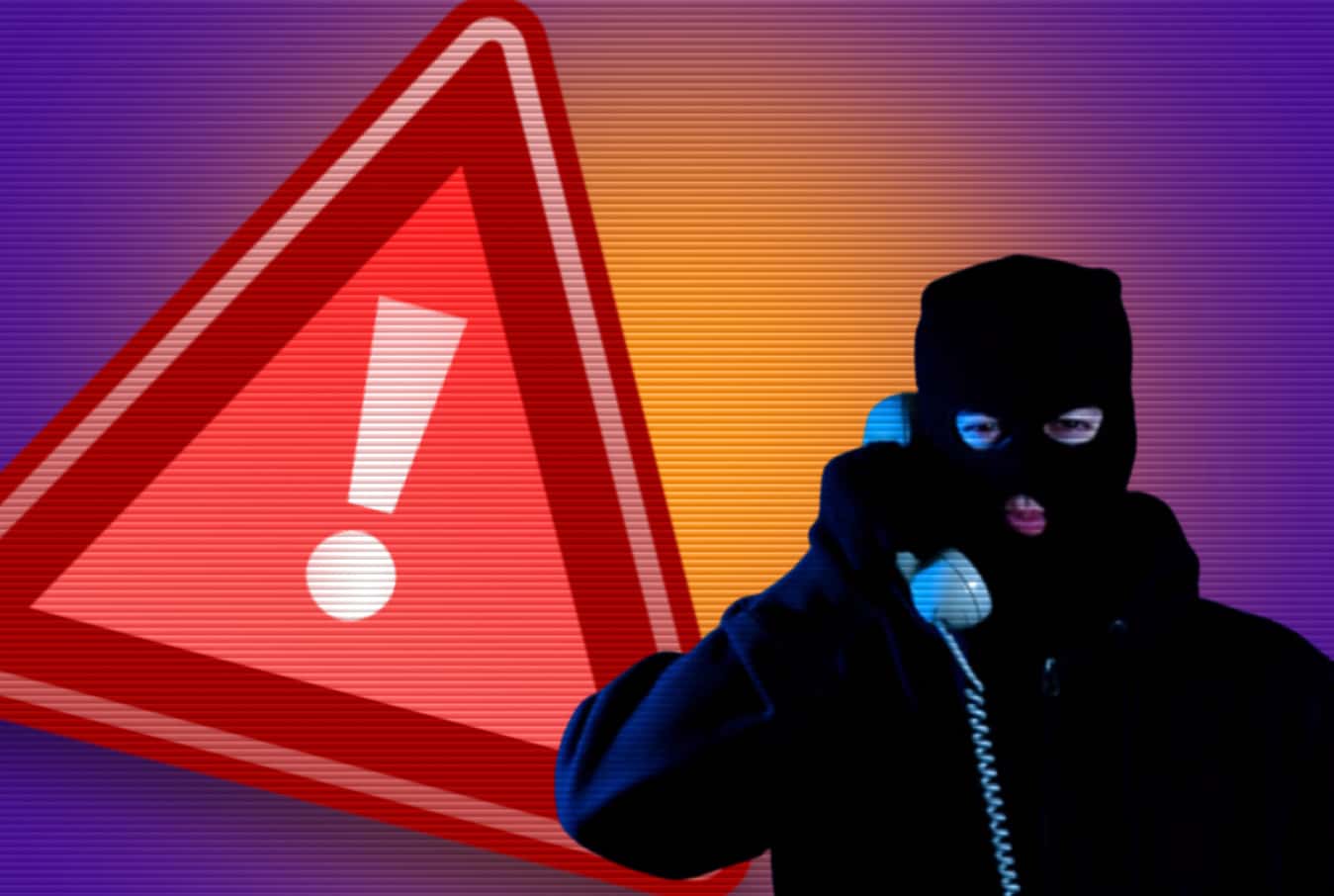 The ransomware attack was carried out by the Conti ransomware operator in November 2020. A dental clinic in…
byWaqas