Muhammad Sohail Qasmani, a 49-year-old Pakistan was sentenced to four years of imprisonment after he was discovered to have hacked into the internal phones systems of U.S companies and made $19.6 million in revenue.

Although there have been more brutal hacking schemes by groups that are still out on the loose, this particular scam, however, by a 49-year-old Pakistan is still significant considering the amount of money that has been illegally laundered.

The charges of these phone calls were paid by the companies themselves and the hacking scheme involved hijacking the PBX systems as well.

How was the attack carried out?

According to the documents, internal phone services of certain U.S companies were attacked whereby the hacker placed calls through unused phone extensions.

These extensions were then programmed and used to connect with adult entertainment services and psychic hotlines for money. The revenue was generated based on how long the call was.

The scheme allowed the hackers to collect money from as many as 650 people across 10 countries. The entire scheme caused a loss of $70 million as reported by Nj.com on the 29th of June. It was also stated that the head of the operation was Noor Aziz, a 55-year-old man still on the loose.

According to the press release published by the Justice Department:

“The hacked telephone systems were then used to make calls to premium telephone numbers – such as purported chat lines, adult entertainment, and psychic hotlines – that generated revenue based on the calls’ duration and were set up and controlled by Aziz. In actuality, the numbers provided no actual services. Telephone company representatives who suspected fraudulent activity and called the numbers heard recordings of fake rings, fake password prompts, fake voicemail messages, music, or dead air on continuous loops.”

The perpetrator had created a number of bank accounts in which the money was transferred. Also, Qasmani has been distributing the money thus collected to fellow accomplices in ten different countries for the past four years.

Now, the court has not only sentenced him to four years of imprisonment but has also demanded him to pay a fine amounting to $72 million and will be supervised for two years after release.

The FBI and the search for Aziz

While Qasmani has been found guilty and punished appropriately, his accomplice, Noor Aziz, as mentioned earlier, has not yet been found by the FBI.

Aziz remains on the most wanted list of the investigation list and the search is on to find Noor Aziz, who was allegedly the leader of the entire operation.

As of now, the names of the companies whose phone extensions had been used, have not been revealed. 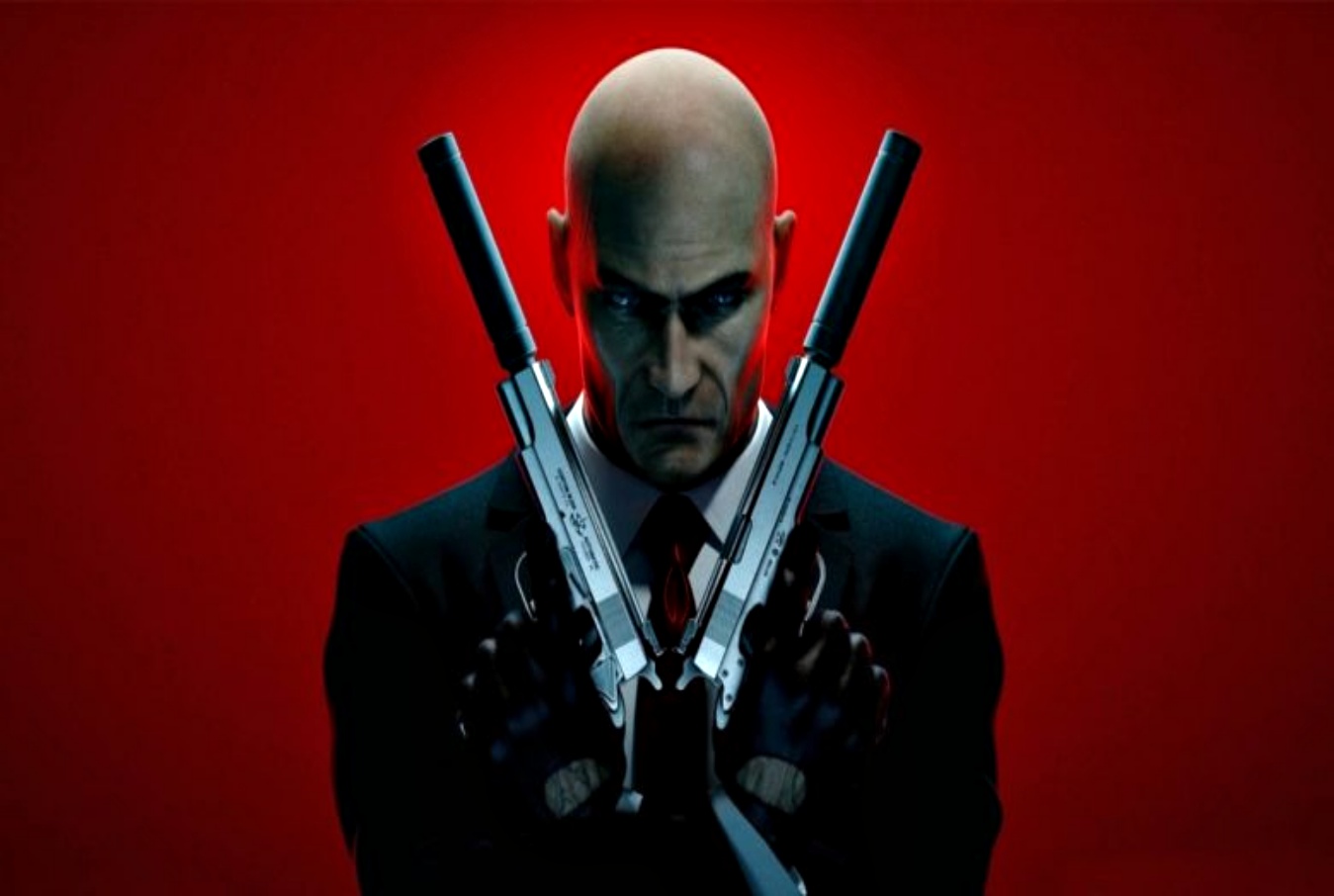 In a new extortion scam, a cybercriminal is sending threatening emails to unsuspecting users asking them to pay…
byCarolina 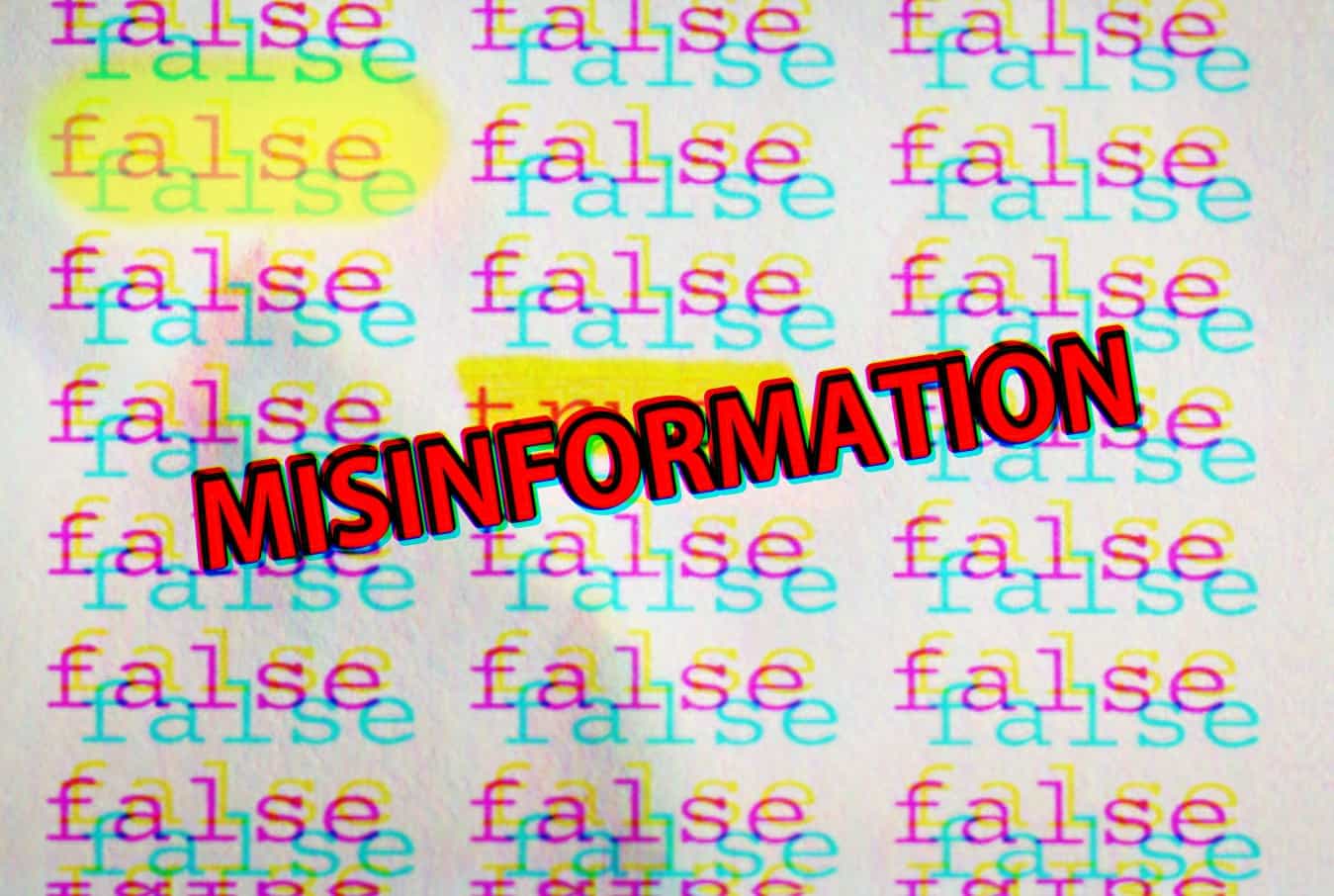 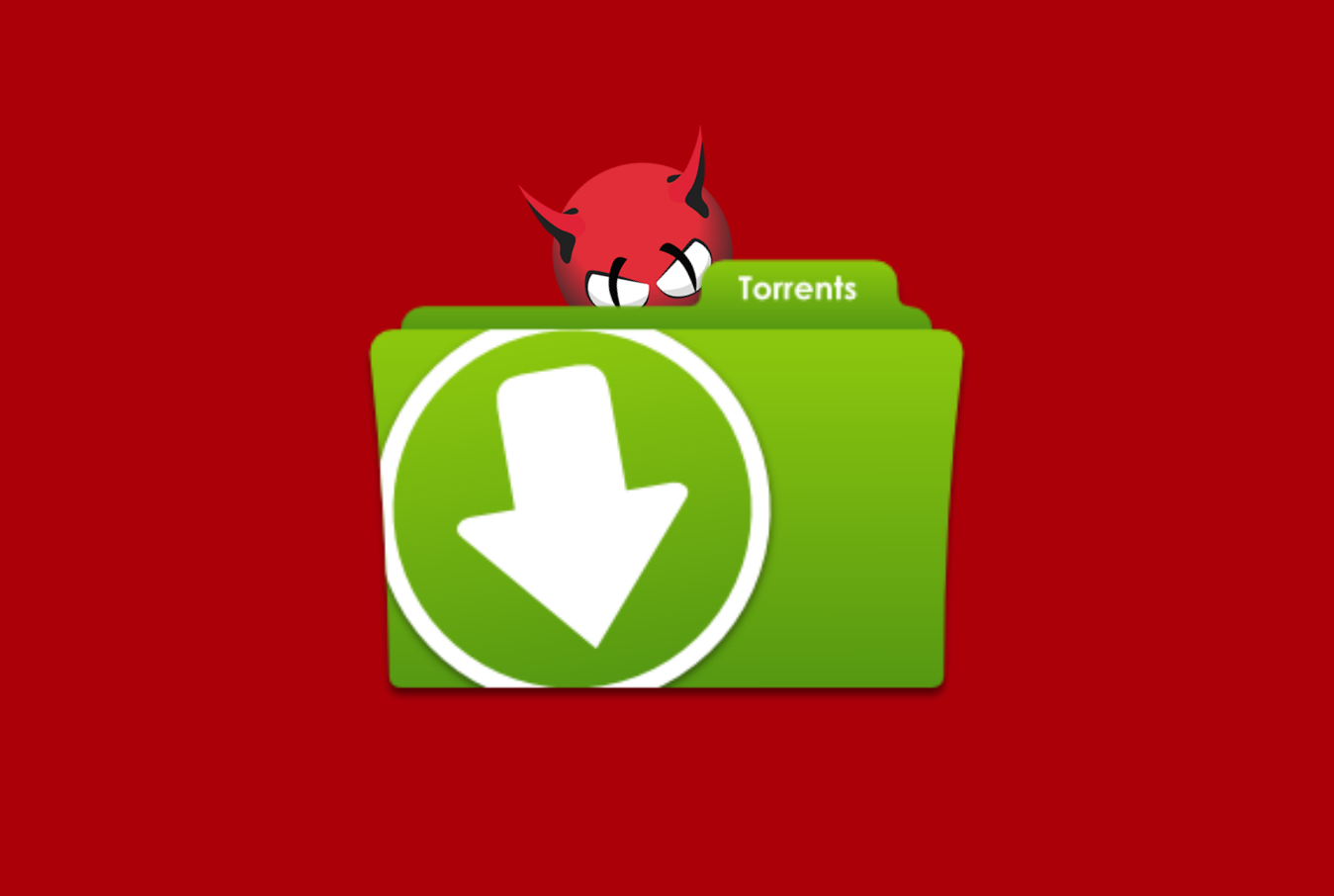 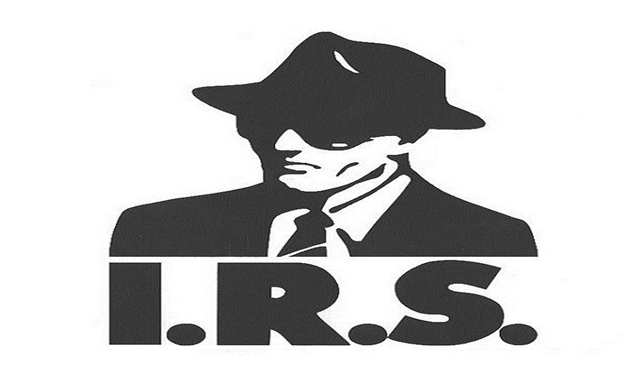