Today, a Swedish card payment processor was sentenced for a 48 month jail for campaigning a $71 million fraud-lent activity through infecting computers through scare-ware and selling rogue anti-virus software.

Mikael Patrick Sallnert, 37 year old citizen from Sweden was charged by the U.S. code of law. Not only the verdict was sentenced jail but also was ordered to pay a fine of $550,000 for activities that he generated. Sallnert was arrested in Denmark in January 2012, but, was shifted to U.S for hearing and in August 2012 he accepted the charges on two accounts – the wire fraud and entering into the protected computer with the intention of fraud.

This particular arrest is part of the Trident Tribunal operation, which is launched to arrests rings that were involved in $71 million fraud-lent security softwares to different computer. The scareware worked like any normal anti-virus software and thus whichever software enter into scare-ware’s pages it scanned the computer and results made the users scare which showed a number of malicious softwares installed into the computer and were asked for charges upto $129 to get the softwares fixed. In actual terms, there was nothing in the computer.

Approximately, 960,000 got affected in this massive fraud-lent activity that ended in $71 million losses to the people all around the world. But, the arrested Sallnert was handling an off-shore part of this scandal which is credit card payments from the victims. Although, he knew what his partners were doing. Let’s see what the U.S. official has said about all this incident:

Mikael Patrick Sallnert played an instrumental role in carrying out a massive cybercrime ring that victimized approximately 960,000 innocent victims,” said Assistant Attorney General Breuer. “By facilitating payment processing, Sallnert allowed the cybercrime ring to collect millions of dollars from victims who were duped into believing their computers were compromised and could be fixed by the bogus software created by Sallnert’s co-conspirators.

Payment processors like this defendant are the backbone of the cybercrime underworld,” said U.S. Attorney Durkan. “As an established businessman, this defendant put a stamp of legitimacy on cyber criminals. He was involved in defrauding thousands of victims, and his actions contributed to insecurities in e-commerce that stifle the development of legitimate enterprises and increase the costs of e-commerce for everyone.” 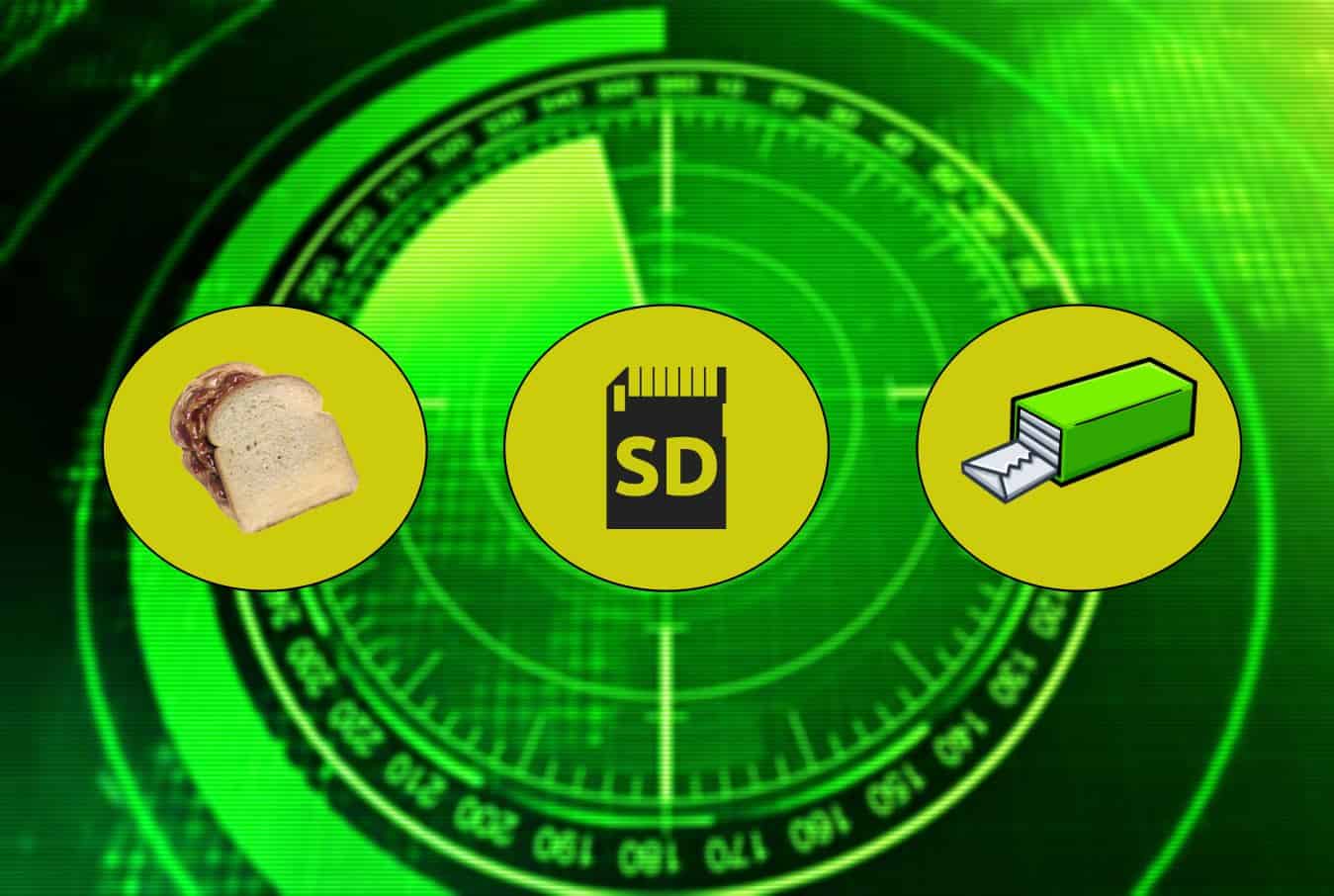