Paypal got itself into a heavy fine totaling $7.7 million after being alleged to have processed payments for highly suspicious customers that led to the breach of US sanctions.

Paypal made a settlement with the U.S Treasury Department to pay the fine for having processed the suspicious payments amounting to $44000. Paypal however did not say it had done something wrong.

Paypal seemed to have failed to screen its payments against a list of enemies of the U.S. The U.S government has a list of certain countries that it prohibits anyone to deal with. However, Paypal has allegedly processed payments for people from such origins.

There have been payments to and from Paypal accounts that were associated with Kursad Zafer Cire causing Paypal to break the sanctions against ‘Weapons of Mass Destruction Proliferators’. A total of 100 transactions were made that related to Iran, 33 of Sudan and 98 from Cuban goods.

A spokeswoman of Paypal said that Paypal voluntarily reported to the U.S Department of the Treasury’s Office of Foreign Assets Control (OFAC), payments that have been processed so as to check whether there was any breach of the sanctions from 2009 to 2013. However, now the system has been upgraded where there is real-time scanning of payments. 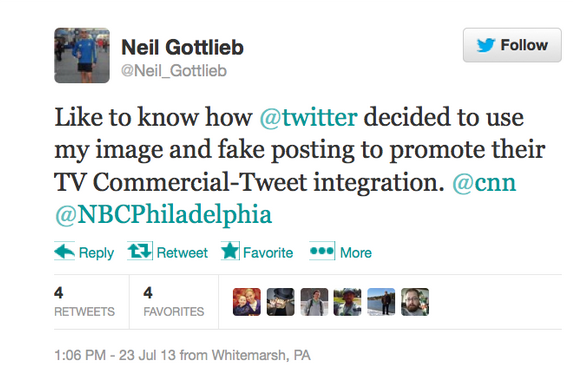 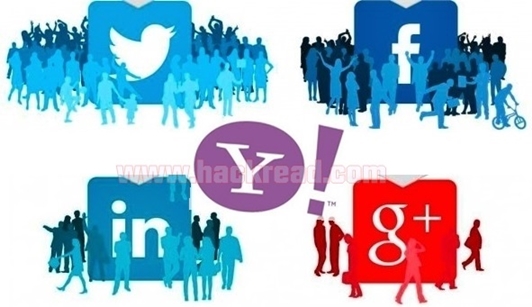