The famous hackavist LulzSec hacking group have hacked and defaced the official website of Peruvian Army (ejercito.mil.pe) which is part of the official Peruvian Armed Forces assigned the tasks such as to  guard and protect the country’s sovereignty and independence through military force. However, the hackers did now mentioned any reason for attacking the Army’s website, the only message that was visible on the site was:

Eduard Kovacs of Softpedia reports that the site was defaced earlier sometime on Saturday 5/01/2013 contains news related to Army ops, organization’s history, details on the Army’s activities and other military related issues.

The link of targeted site is: ejercito.mil.pe, while the mirror of hacked site is available on Zone-h.

This is second time in January when LulzSec Peru has hacked and defaced a high profile government owned website, on 3rd of this month, the hackers hacked the official website of Argentinian Ministry of Defense and leaked top class secret data related to Argentinian defense contracts, weapons and missile deals.

At the time of publishing this article, the Peruvian army site was taken offline and not opening.

The official website of one of India’s most high profile defense organization, Defense Research and Development Organization (DRDO)…
byWaqas 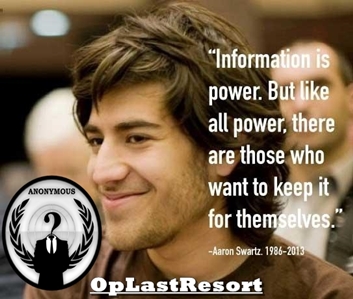 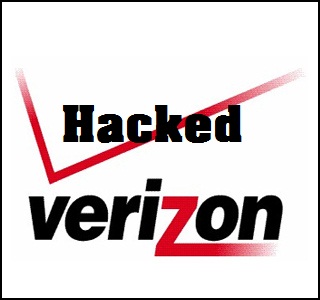