In a report by Rappler, the official website of  Philippine Embassy in Tel Aviv (Israel) was hacked by hacker who goes by the handle of RCP ON 15th November for #OpIsrael. The website was defaced the second day of Israeli airstrikes on Gaza, leaving the Hamas leader dead.

The hacker left a deface page that was displaying a boy holding a Palestinian flag, message cursing Israel, France & the Asian Development Bank (ADB), and a Youtube video message song “Palestine fighting for freedom” on the hacked website.

At the end of the message, the hacker also left his contact email azrail_bjk_215@hotmail.com. Israel and the Philippines begin their relationship back in 1958 after the Philippines was the only Asian nation to vote in favor of the creation of the Jewish state at a UN vote in 1947.

Israel is under massive cyber attack these days, the hackers from Anonymous group, Morocco, Pakistan, Tunisia and Turkey have already defaced hundreds of websites since the air strike took place.

At the time of writing this article, the embassy site was restored and working online. 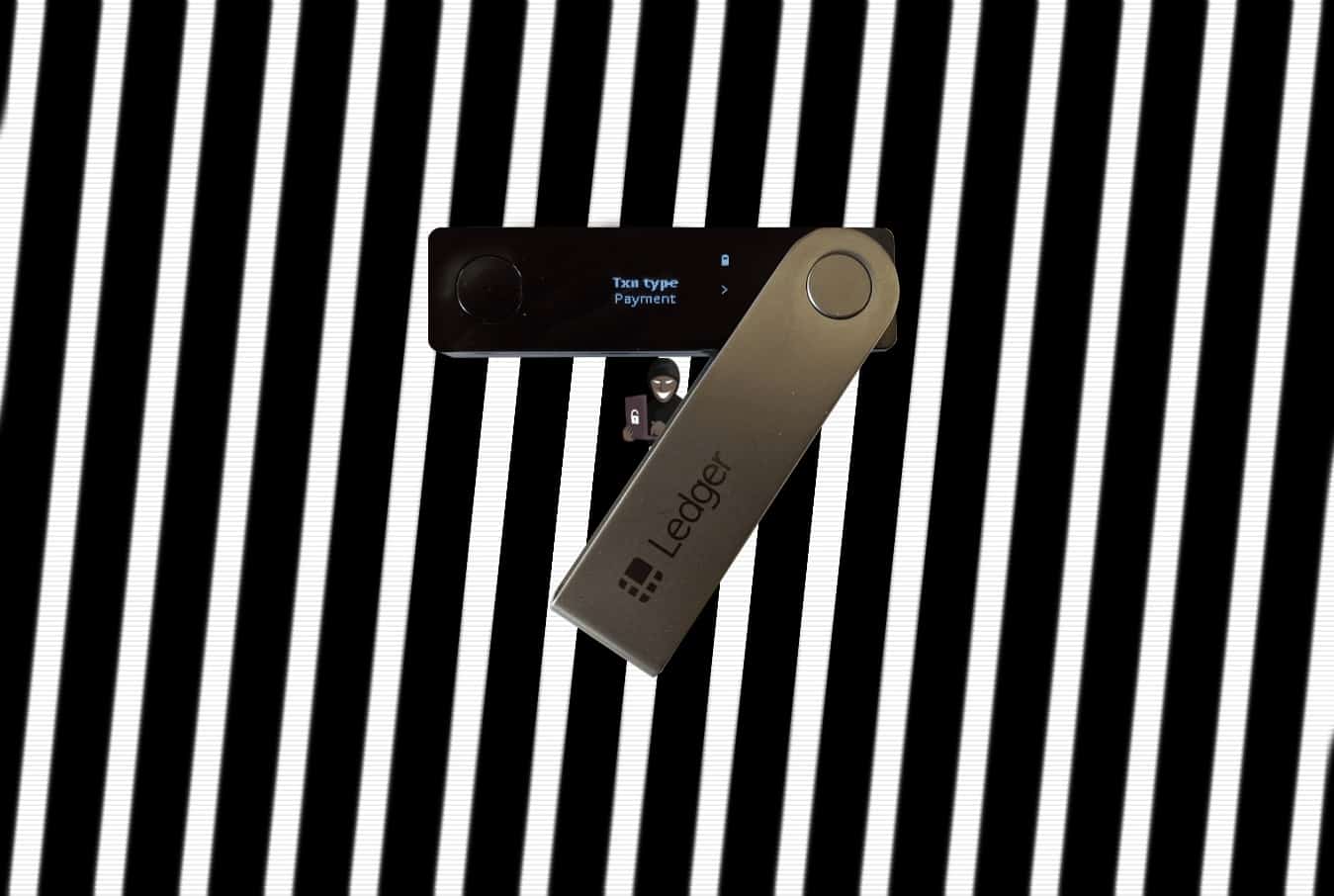 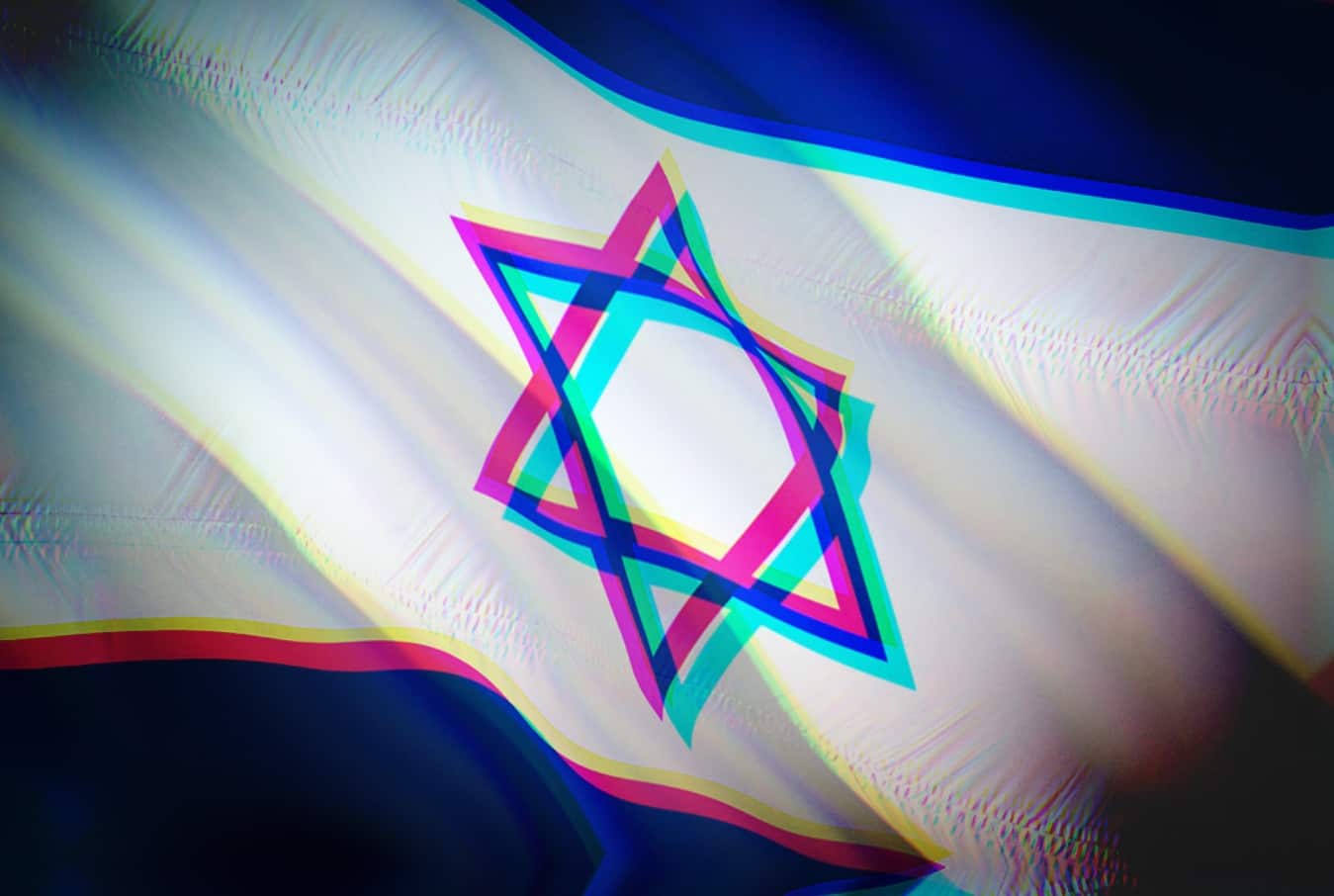 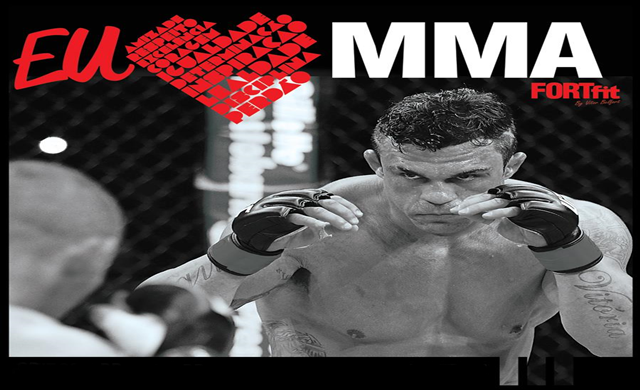 You may be a UFC champ in real life but when it comes to online world, hackers have an…
byWaqas