The unknown hackers installed a malware on the website which was quickly noted by Google, which issues a warning to Chrome followed by FireFox users.

Eduard Kovacs of Softpedia writes that after contacting Phys.Org, the word was that “there is nothing to worry about” and that Phys.org has been briefly hacked today, but there is no threat to users. Google has been notified and will remove the warning in a few hours.”

However, while visiting the site, the warning of malware presence was still visible, even the Google search has added the site in the list of malware affected sites.

A screenshot shows that during looking for Phys.org on Google search engine, the warning that “This site may harm your computer”.

This is not the first time when the site is under attack, infect the site is a good punching bag for hackers as it got hacked on May 11th, 2012. 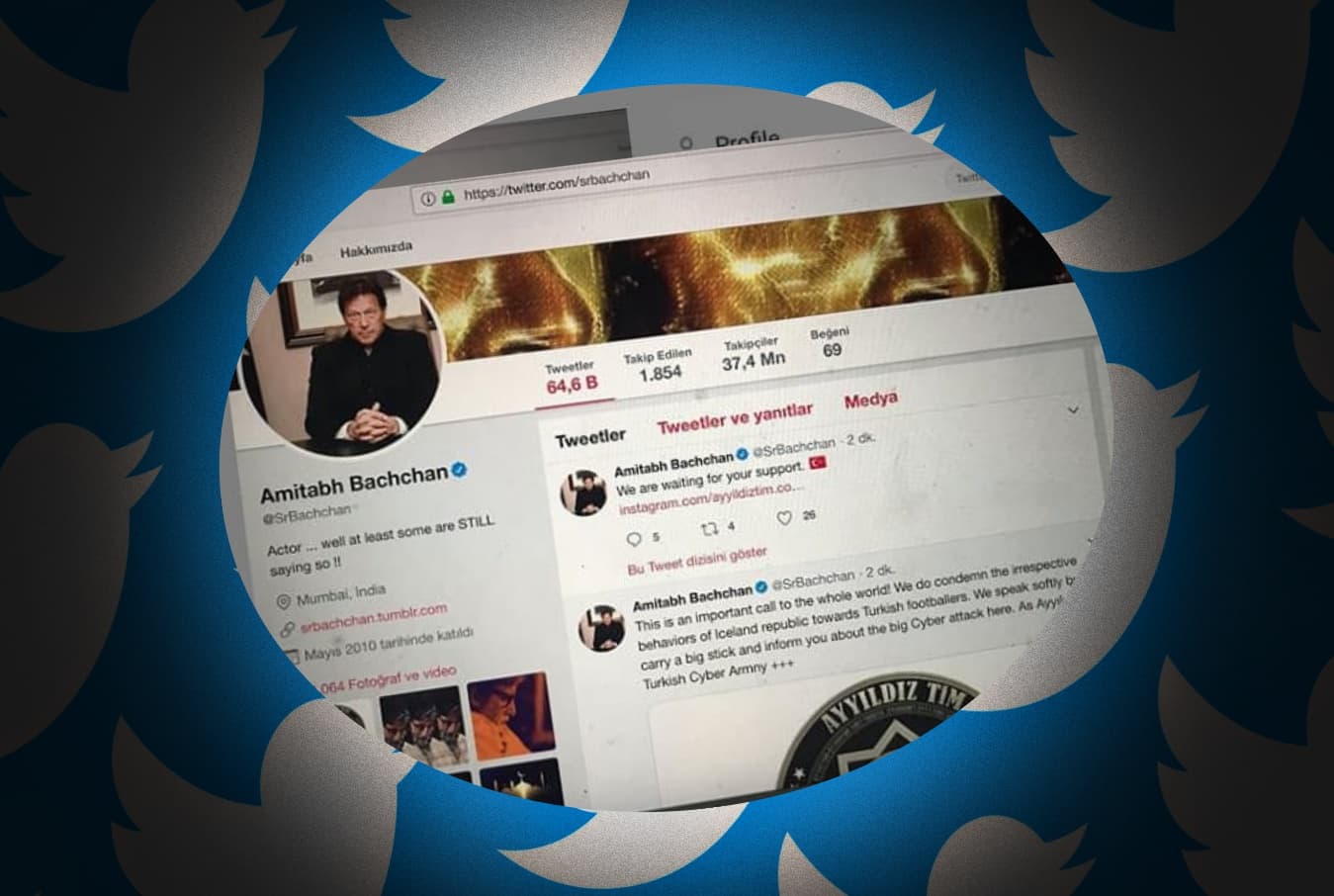 Turkish hackers left a message protesting against Iceland on a Twitter account owned by India actor. The official…
byUzair Amir