Movie2free.com was home to over 3000 pirated movies. Read more on how the site made millions in advertising and remained untracked for years.

Movie2free.com was home to over 3000 pirated movies and made monthly revenue of 5 million Baht through gambling ads.

The Department of Special Investigation (DSI) in Thailand has shut down Movie2free.com, a popular pirated movie website. The “end times” for the website arrived after receiving a complaint from the Motion Picture Association (MPA) in the United States.

Authorities also arrested a 22-year-old last week accused of administrating the website. According to DSI officials, when his house was raided the administrator was caught using his laptop to manage Movie2free.com. However, Movie2free.com’s founder and owner, a 30-year-old is reportedly residing abroad.

“The site had used sophisticated equipment that made it hard for authorities to track it down, and had set up a server abroad,” said DSI director-general Paisit Wongmuang.

Founded in 2014; Movie2free.com was one of the most popular and largest pirate websites in the world. For instance; the site was home to more than 3,000 pirated movies with monthly revenue of 5 million Baht ($165,246) through online gambling-related advertisements.

A look at Movie2free.com’s Alexa ranking reveals how the website was immensely popular around the world. Currently, its global ranking is 1,615 and 15th in terms of Thailand’s top-visited online platforms, only one spot behind Yahoo.com.

At the beginning of the year 2019, with around 800,000 – 900,000 IP address visitors per day, Movie2free.com received approximately 10 million views per day. The website partnered with online gambling platforms to display their ads with banners and video clips played before the desired movie started.

Nevertheless, authorities are in the process of collecting evidence for the prosecution including criminal proceedings and tax evasion.

At the time of publishing this article, the homepage of Movie2free.com was replaced with a charity page displaying images of children with a message: 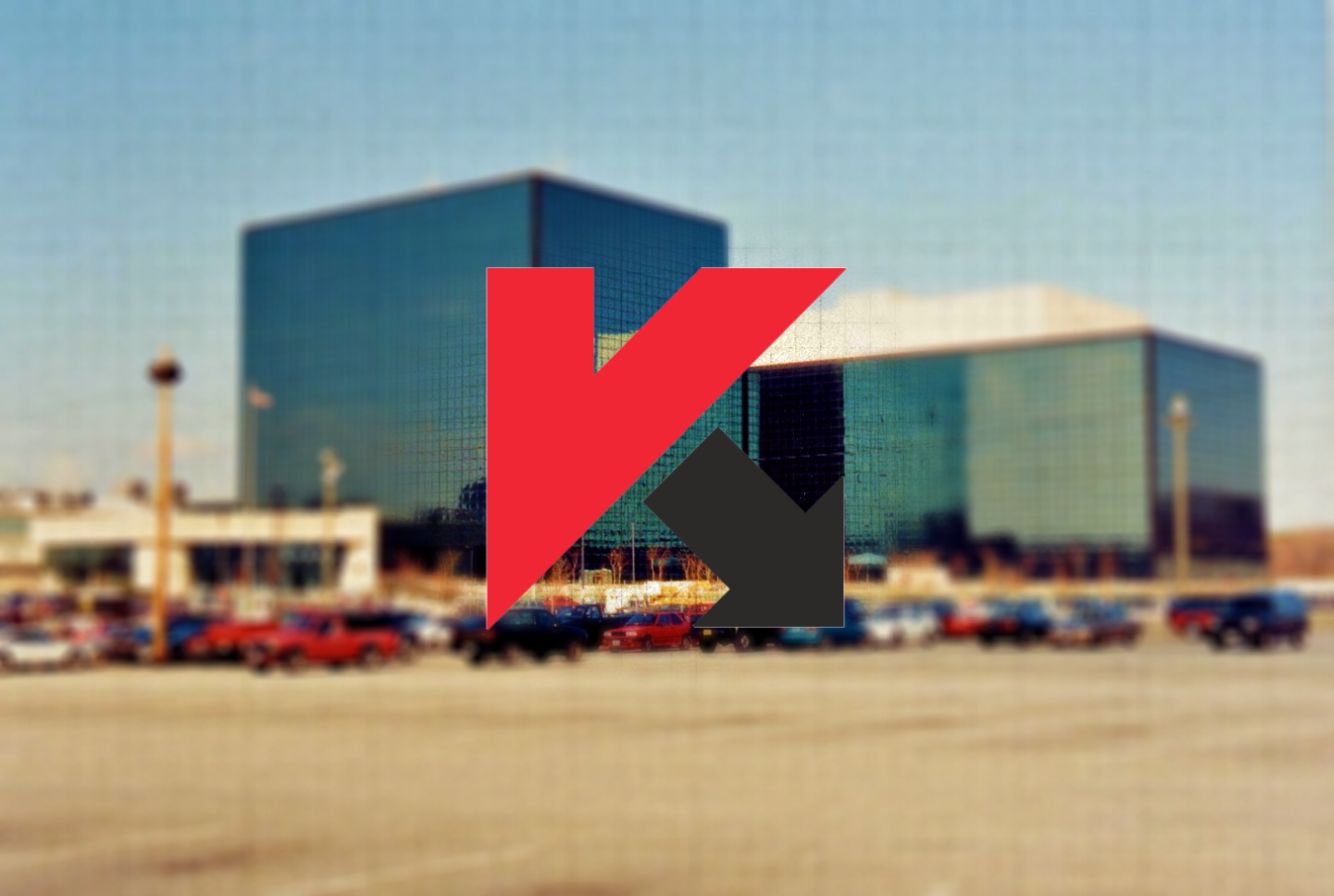