A group going with the handle of ”fail0verflow” hacked PlayStation 4 and run Pokémon on it — The group used a WebKit flaw to access the Linux Free BSD based Sony Orbis operating system.

Whenever a Xbox or PlayStation is released, hackers actively find new ways to crack the console.

Hence, when PlayStation 4 went on sale, hackers were on to it. However, initially, hackers couldn’t achieve much success in cracking the new machine.

But, Sony’s developers have had a hard December as they had to face various hacking-related incidents starting from jailbreak of PlayStation 4 and now the console cracking group of hackers fail0verflow has managed to run Linux on the console.

A WebKit bug was used by the group to access the Linux Free BSD oriented Sony Orbis OS.

The PlayStation 4 version 1.76 was affected by this attack.

Sony’s team has patched the bug as of now but it is very much possible that fail0verflow refines the process and applies it on the most recent versions of the console. 4 Major Benefits of Next Gen SIEM

Next gen SIEM is a cloud-native cyberscurity tool that utilizes artificial intelligence and machine learning to discover malicious activity in real-time.
byOwais Sultan 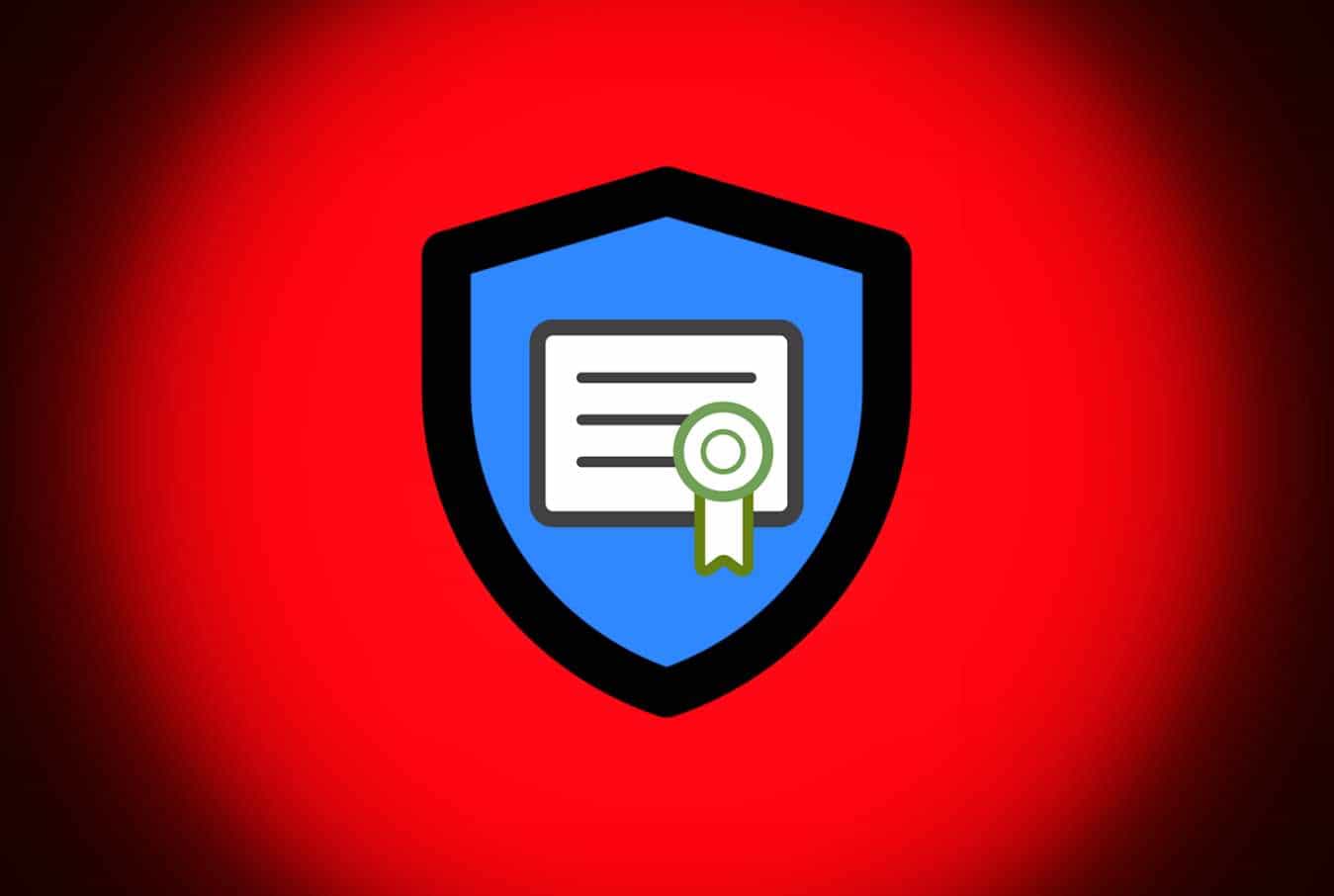 It is just another with just another Cryptocurrency malware targeting unsuspecting users – This time, it modifies addresses to…
byWaqas