A man identified as Steve Stephens broadcasted a live video on his Facebook this Sunday afternoon in Cleveland, Ohio. In the video, which has already been removed from the website, he seemingly seeks out a random elderly man with whom he strikes up a conversation before shockingly pulling out a gun and shooting his victim point blank in the head.

Stephens, who is now on the run is being hunted by the Cleveland police and so far they have been only successful in discovering his vehicle’s Temporary Tag number. The authorities are asking civilians to be vigilant and call 911 in case they see a white Ford Fusion with a temp tag of E363630.

If you see Steve Stephens dial 9-1-1. If you have tips about the crime or his whereabouts please call the FBI tipline 1-800-Call FBI

In the now deleted Facebook video, Stephens also mentioned a woman’s name called Joy Lane, who he blames being the reason for the killing spree. The video shows Stephens cock the gun and fire at a 78-year-old man named Robert Goodwin.

The Cleveland newspaper reported that Stephens continuously changed his Facebook status, mentioning that he has killed more than 15 people and that he is facing problems with his relationship with Lane and other family members. The Cleveland Police have since shared a photo of Stephens highlighting his characteristics: a bearded man, bald and wearing a dark shirt with stripes.


This is not the first time when someone has used Facebook to live telecast their violent videos. In fact, there is a long history of teens committing suicide or people killing others live on Facebook.

At the time of publishing this article, Stephens was still on the run. 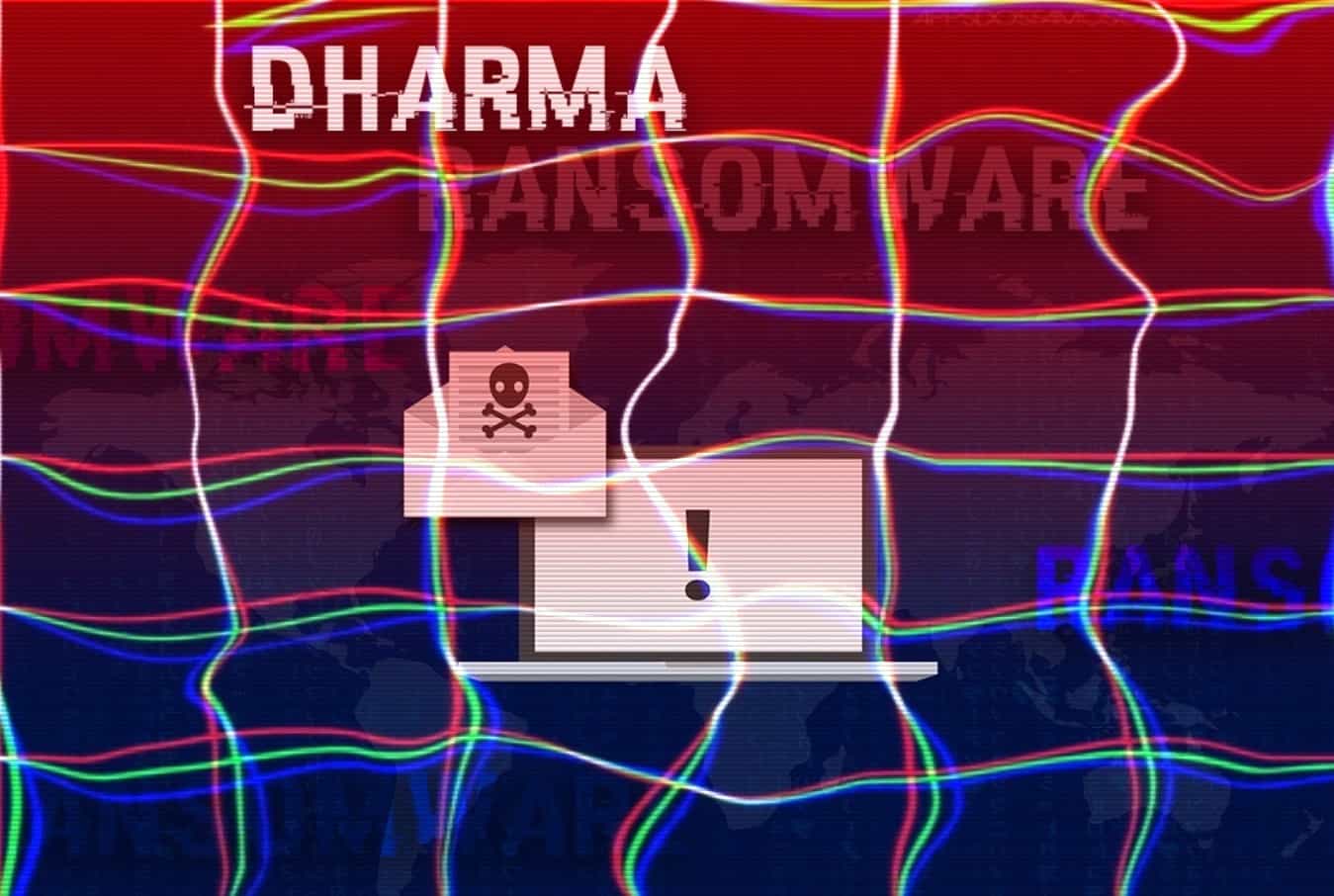 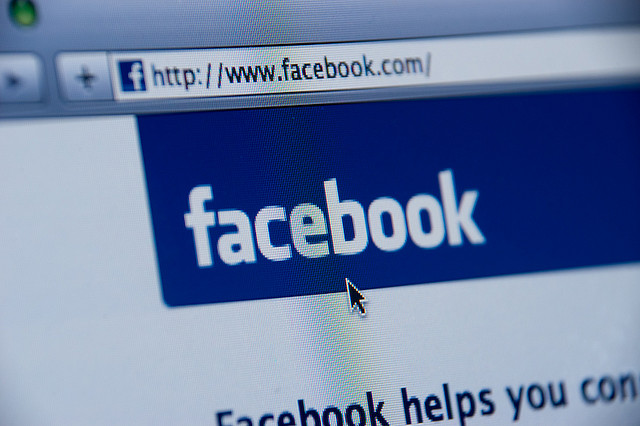 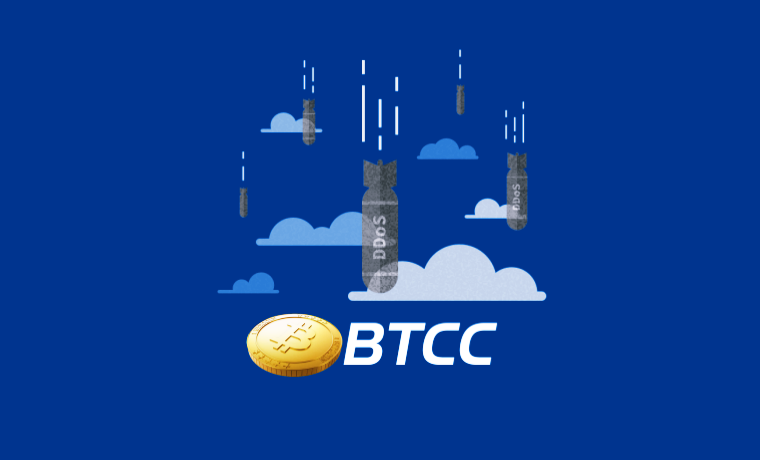